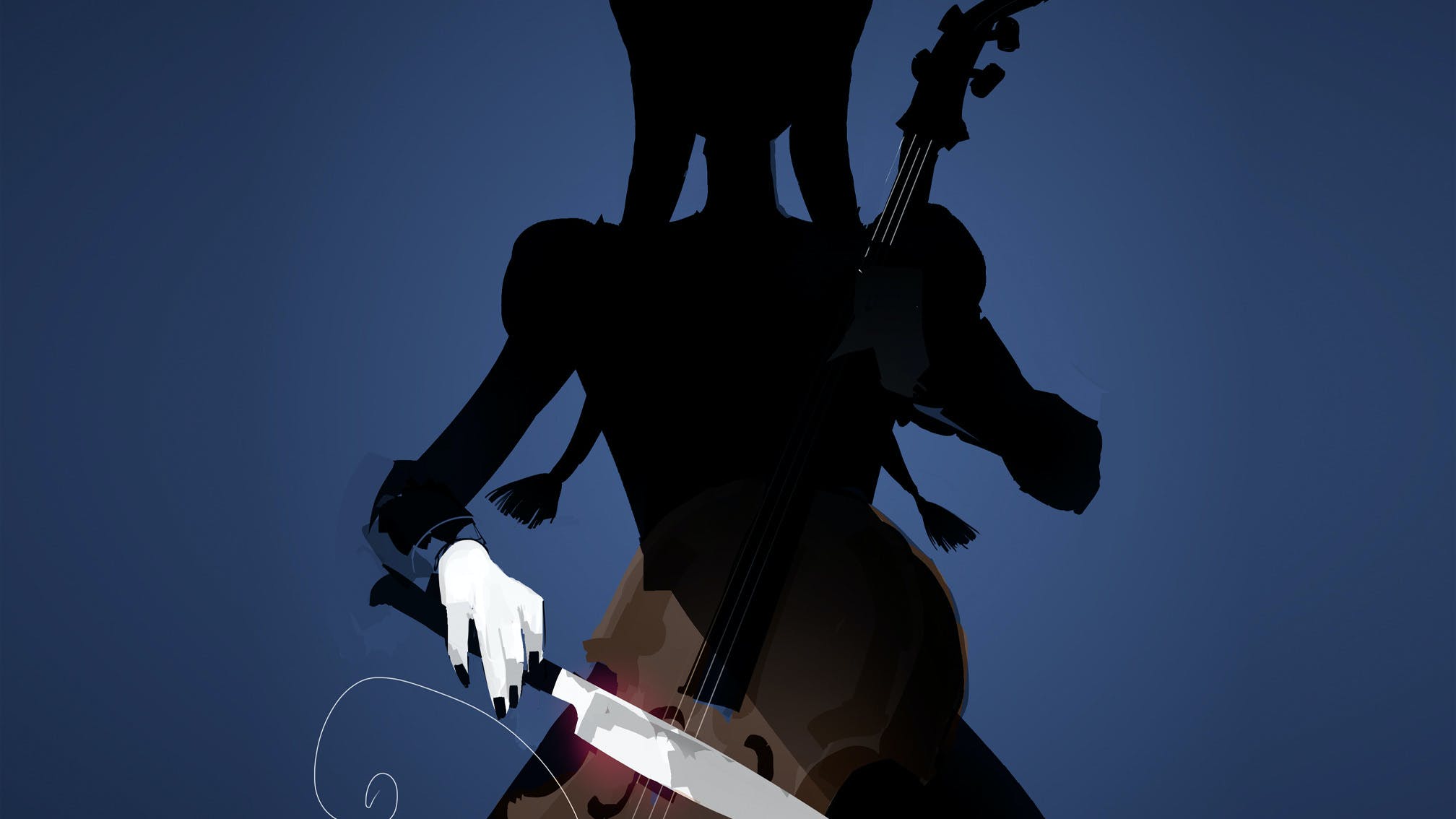 Tim Burton – movie legend behind the likes of Beetlejuice, Edward Scissorhands and The Nightmare Before Christmas – is set to direct and executive produce this new eight-part show, which is simply titled Wednesday and was co-created by showrunners Al Gough and Miles Millar.

Though the cast hasn't yet been unveiled by Netflix, the company have teased that the plot will consist of "a sleuthing, supernaturally infused mystery charting Wednesday’s years as a student at the peculiar Nevermore Academy".

Read this: The 12 best metalhead characters in pop culture

The full synopsis reads: "Based on the character originally created by Charles Addams, Wednesday is a young adult TV series described as a a sleuthing, supernaturally infused mystery charting Wednesday Addams’ years as a student at Nevermore Academy. She attempts to master her emerging psychic ability, thwart a monstrous killing spree that has terrorised the local town, and solve the supernatural mystery that embroiled her parents 25 years ago – all while navigating her new and very tangled relationships at Nevermore."

Netflix’s Teddy Biaselli says, "When we first heard Al Gough and Miles Millar’s pitch for Wednesday we were struck, like an arrow from a crossbow, right in our hearts. They nailed the tone, the spirit and the characters, but gave us a fresh way into this story. We then got the call that visionary director and lifelong Addams Family fan Tim Burton wanted to make his television directorial debut with this series. Tim has had a history of telling empowering stories about social outsiders like Edward Scissorhands, Lydia Deitz, and Batman. And now he brings his unique vision to Wednesday and her spooky classmates at Nevermore Academy."

Check out the first teaser below:

Read this: How The Nightmare Before Christmas inspired a generation of rock fans