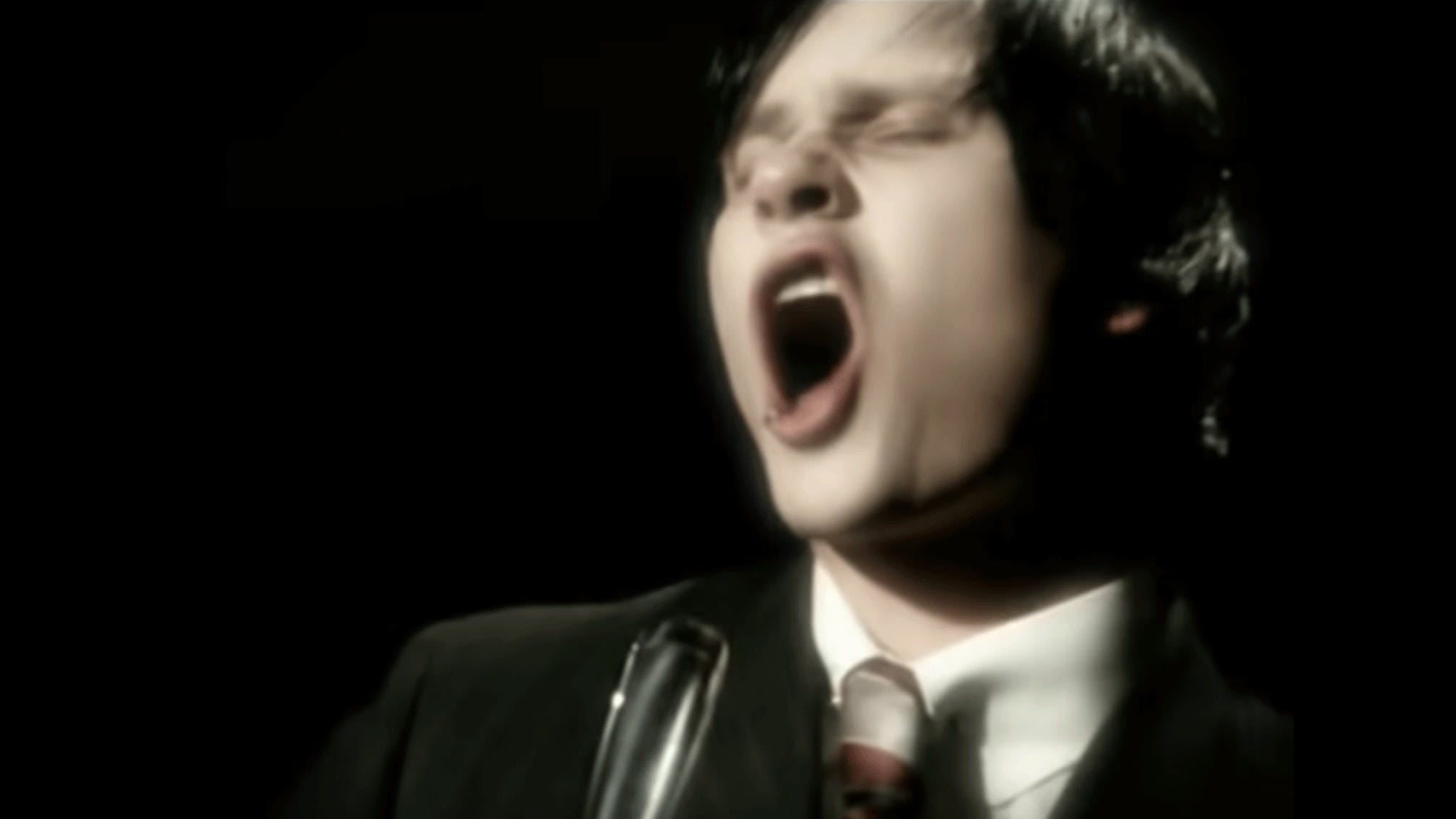 Having parodied and lip-synced along to ‘voice inside my yead’ in blink-182’s I Miss You in the past, Tom DeLonge has said in a new interview that he loves that iconic line and pronunciation.

While on Tuna On Toast With Stryker (watch below), Tom is asked by host Ted, “Do you love ‘the voice inside my yead’?” to which the singer responds, “Yes! It’s in my new song – we have a song that we just put out called Losing My Mind off of Angels & Airwaves’ [new album LIFEFORMS], and the last chorus says, ‘The voice in my yead.’ I actually put it in there – it’s y-e-a-d. It’s funny, I get it.”

Interestingly, he continues that there’s another blink-182 classic that he’s not so fond of: “We have an old blink song called All The Small Things and I’m like, ‘I sound like I’m fucking four years old!’” Tom says. “And people still celebrate it. Literally four times a month there’s a cover band playing that, and someone I know films it and sends it to me. And I go, ‘Really?!’ It’s like Hanson – it’s like these kids playing the old pop-punk.

“We’ve got a lot of really cool songs in blink, and it’s weird to me that that’s the one. Like, Metallica has Master Of Puppets, and we’ve got All The Small Things. We’ve got better ones than that, but whatever!”

Check out the full clip:

Detailing the making of I Miss You and the 2003 untitled album as a whole in a 2021 interview with Kerrang!, Tom recalled: “Every single track on this song was recorded analogue. There’s no electric instruments – it’s acoustic guitars, acoustic bass, a harmonium, I think – you pump with air like an organ. Jerry had all these really cool analogue instruments. Nothing on it was plugged in, and it became one of the biggest songs we wrote. We’d have never thought to do that – like, ‘Let’s stick with no electricity!’”