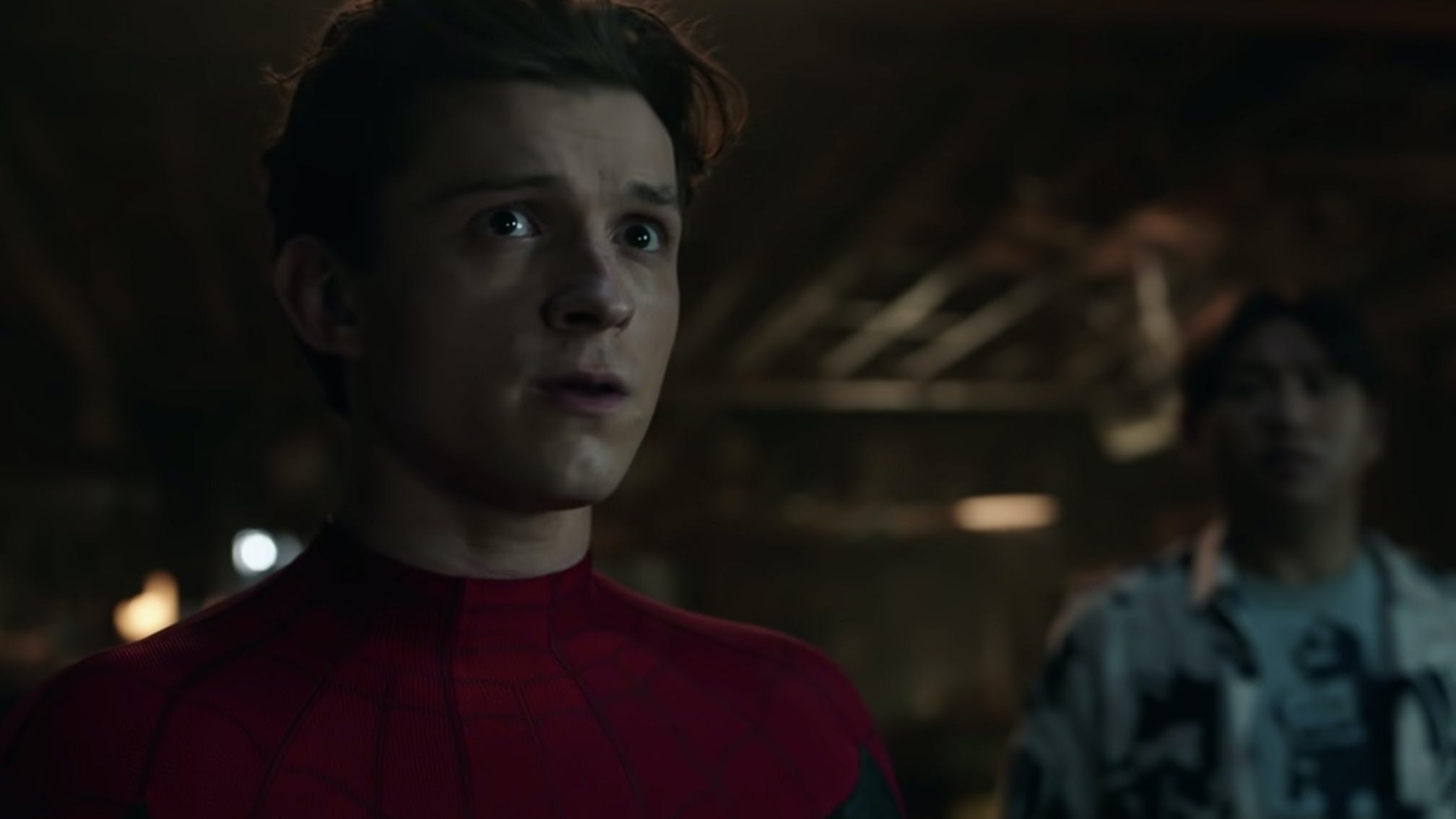 Tom Holland has thanked fans for a record-breaking opening weekend at the box office with latest Marvel smash, Spider-Man: No Way Home.

The third film in Tom's series as Peter Parker – following 2017's Homecoming and 2019's Far From Home – has become the highest grossing movie in the U.S. this year according to Box Office Mojo, earning a whopping $587.2million worldwide, with a split of $253million in North America and $334.2million overseas. According to Sony, it's also now officially the second-biggest debut ever behind Avengers: Endgame (2019).

"Wow guys I can’t believe these [numbers]" posted Tom on Instagram, alongside a video from the Los Angeles premiere. "You made this possible. Your love and support means the world to me. Thank you thank you thank you and if you haven’t seen Spider-Man: No Way Home yet… Merry Christmas and you know what to do."

Several days ago, the actor also shared a photo of the cast – including Zendaya, Marisa Tomei and Benedict Cumberbatch – from the premiere with the caption: "I can’t believe we actually did it. Sharing the screen and my life with these incredible people has been nothing short of life-changing. This movie is a labour of love a celebrates three generations of cinema. It truly is a dream come true and I’m forever grateful for all the love and support we’ve received over the years. We love you and thank you from the bottom of our hearts. Enjoy the movie. P.S. Bring tissues!"