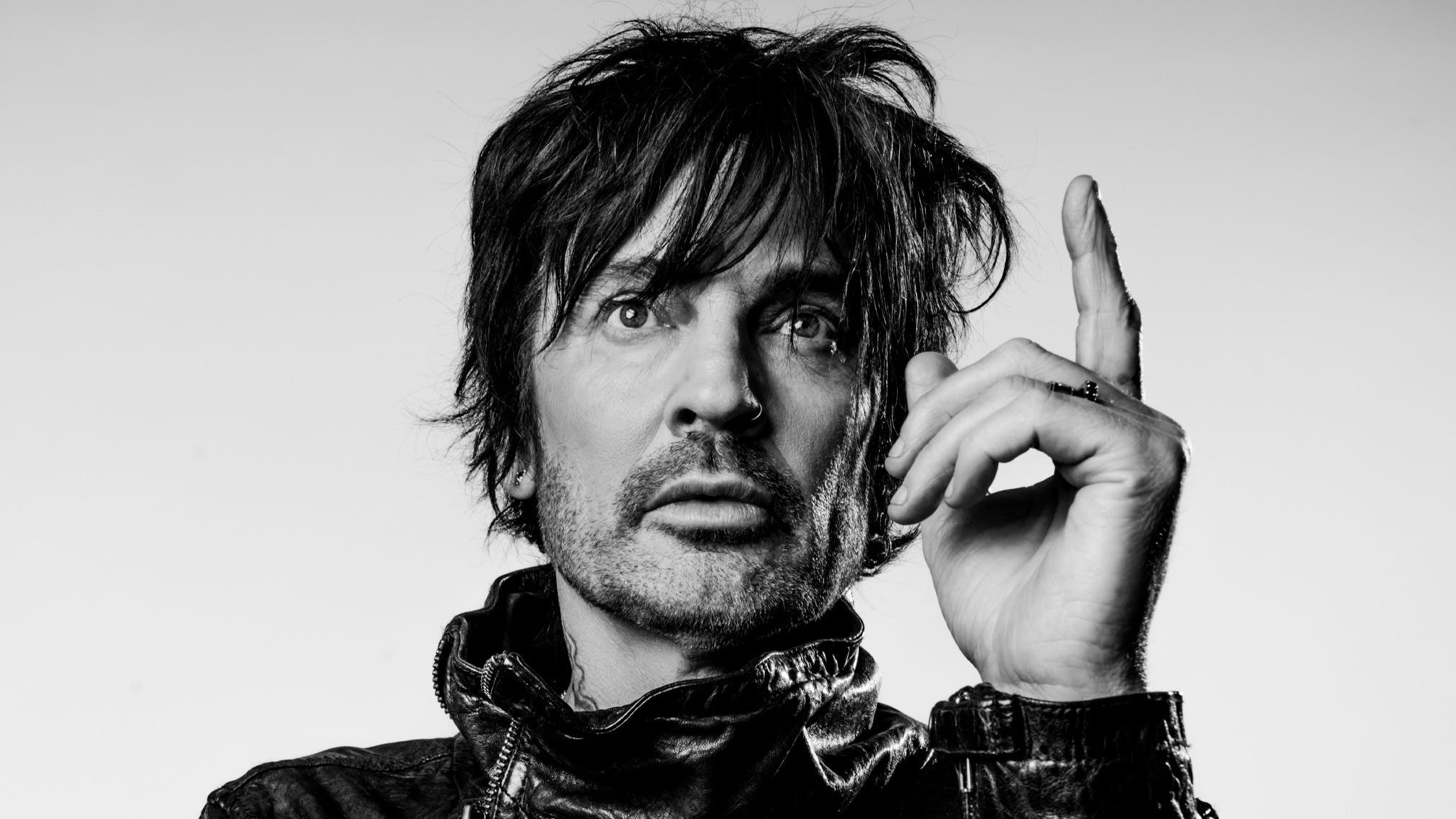 Following a recent stint in rehab and an almost year-long period of sobriety, Tommy Lee has opened up about the seriousness of his alcohol addiction at its height, admitting that he was consuming up to two gallons of vodka a day.

In the lead-up to rehab, Tommy tells Yahoo! that he began drinking again after Mötley Crüe's last tour due to a combination of burnout and having nothing else to do, having previously been four years sober before that.

"I go through these phases where I just want to live a different life and fuck all the dumb shit," he explains. "And then I decide, 'You know what? I don't want to live like that anymore. I want to have a lot of play and be fucked up and stupid and all that shit.' So, in this particular instance, I had been home… I had all this time at home, not touring, just being at home. I did what I told you. I just enjoyed being home. I literally did nothing. I would just float around drink and just fucking drink."

Concern from Tommy's wife Brittany caused him to address his behaviour, revealing that her worries made him realise he needed to head to rehab.

"I didn't notice it until towards the end of it, when I was like, 'Oh dude, I’ve got to stop. This is fucking insane,'" he continues. "Like, I was drinking just out of boredom. I would just wake up and be just building [a glass with] just all vodka and just a little eyedropper of cranberry or lemonade. I was drinking two gallons – not pints, not quarts, but gallons, the big-handles – a day. That's fucking crazy.

"…I just realised, ‘Whoa dude, you're drinking enough to like, you could probably die.' And it wasn't even fazing me… I just became sort of immune to it."

Thankfully, Tommy's habits – both shorter-term and long-term with the band back in the day – seemingly haven't affected his health too horrendously, with the 58-year-old revealing of a recent check-up: "[The physician] was like, 'Dude, I don't know what the deal is with you, but your liver is fine. You're super-healthy. Like, fuck, what are you made of?' I was like, 'Did you get my papers mixed up with another guy with the last name Lee?'"

The Crüe drummer adds that he doesn't yet know if being sober will be a "forever thing" for him, adding, "But for now, I'm not drinking vodka today."

Read this: A brief history of heavy metal umlauts