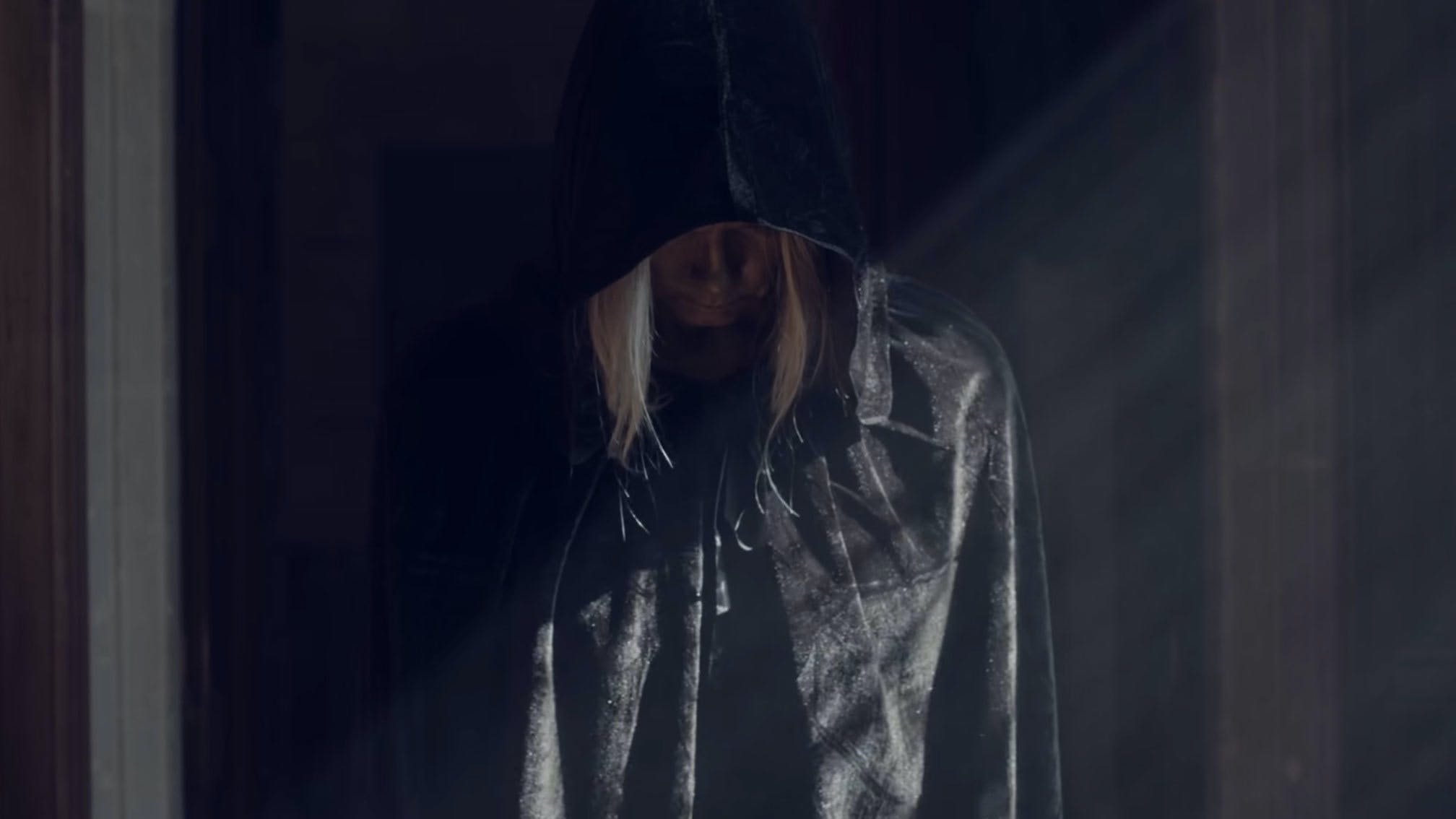 Tony Iommi has launched Scent Of Dark: his first new single in eight years, and an accompanying luxury fragrance of the same name.

“I’ve had the riff for Scent Of Dark for quite a while and I’d never done anything with it, but it gave us a base to start from,” says Tony. “We built up the track with programmed drums at first and then Mike Exeter demoed bass and keyboards on it, and I added my guitar solos, just to give us an idea of how it was going to sound. Eventually Jimmy added his bass. Jimmy knew drummer Ash Sheehan and he fitted in perfectly, adding the final real drum track on top of our work. Then we added the strings. I’d worked with string sections on Sabbath albums before, but this was a whole new experience.”

Read this: “It broke down barriers”: Tony Iommi on how Black Sabbath’s Paranoid changed the game

The accompanying fragrance is out now, with Tony explaining of how it all came about: “It’s something I’ve always been interested in, ever since the early days of products like Brut and Old Spice, which I’d always get given for Christmas. Once I started touring the world with Sabbath though, I started discovering different sorts of fragrancies from other countries and began collecting them on tour."

He continues of this ambitious launch: “It’s been a really interesting project for me that has combined many of my different interests and a direction I’m really enjoying gong in. I’ve got so many riffs; it would be great to do more instrumental and soundtrack work.”

"I wrote the whole track and played on it and played the solo on it," he revealed. "It's horrible, really. … No. I'm joking. No, it's good. It's really good. And I like what Ozzy sang on it. I think he did a really good job. And I think they had Chad [Smith, Red Hot Chili Peppers] play drums on it. I've left it in their hands now."

Listen to Scent Of Dark below:

Read this: 13 bands who wouldn’t be here without Black Sabbath