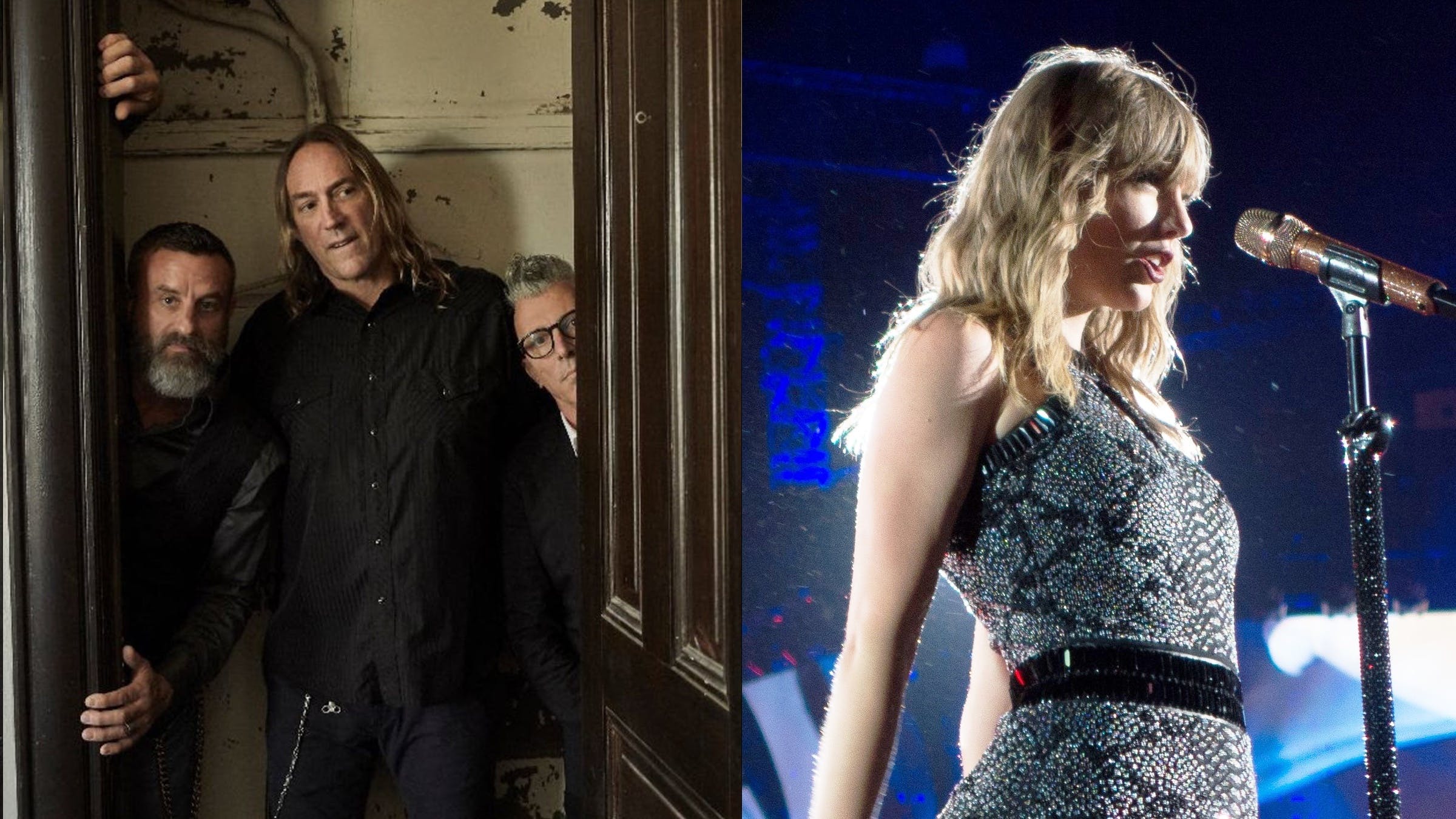 It was only a matter of time. First, the title track from Tool's new album Fear Inoculum became the longest track to ever enter Billboard's Top 10. Then, with the release of their back catalog on streaming services, the band became the first ever to have all Top 10 spots on Billboard's Rock Sales chart. And now, finally, it has happened: Tool's Fear Inoculum has knocked Taylor Swift's Love out of its top spot, and is the #1 album on Billboard's Top 200.

Take a moment and savor this: Tool, kings of progressive metal, have beaten the biggest pop star in the world on the Billboard charts.

According to Billboard, Fear Inoculum "bows with 270,000 equivalent album units earned in the week ending Sept. 5 in the U.S., according to Nielsen Music. Of that sum, 248,000 were in album sales.

The site also mentions that Fear Inoculum is a rare #1 album, in that it reached its spot "without the assistance of a concert ticket/album sale redemption offer, any sort of album pre-order/pre-sale access code promotion, or a single merchandise/album bundle." It also notes, "The last rock album to post a bigger week than Fear Inoculum -- in either equivalent album units or album sales -- was Dave Matthews Band’s Come Tomorrow," but that that record's "first-week sales were goosed by a concert ticket/album sale redemption offer."

Obviously, this has been a long time coming. Fear Inoculum is the first Tool album to be released in 13 years, and was preceded by a parade of rumors, false starts, and misunderstandings. However, not only is the album now out, but it's a five-K! banger that fans around the world are loving.

Tool hit the road on a North American tour this fall, so make sure to see them live at one of the following dates:

READ THIS: Watch Tool's album release show at Burning Man, next to a giant dragon