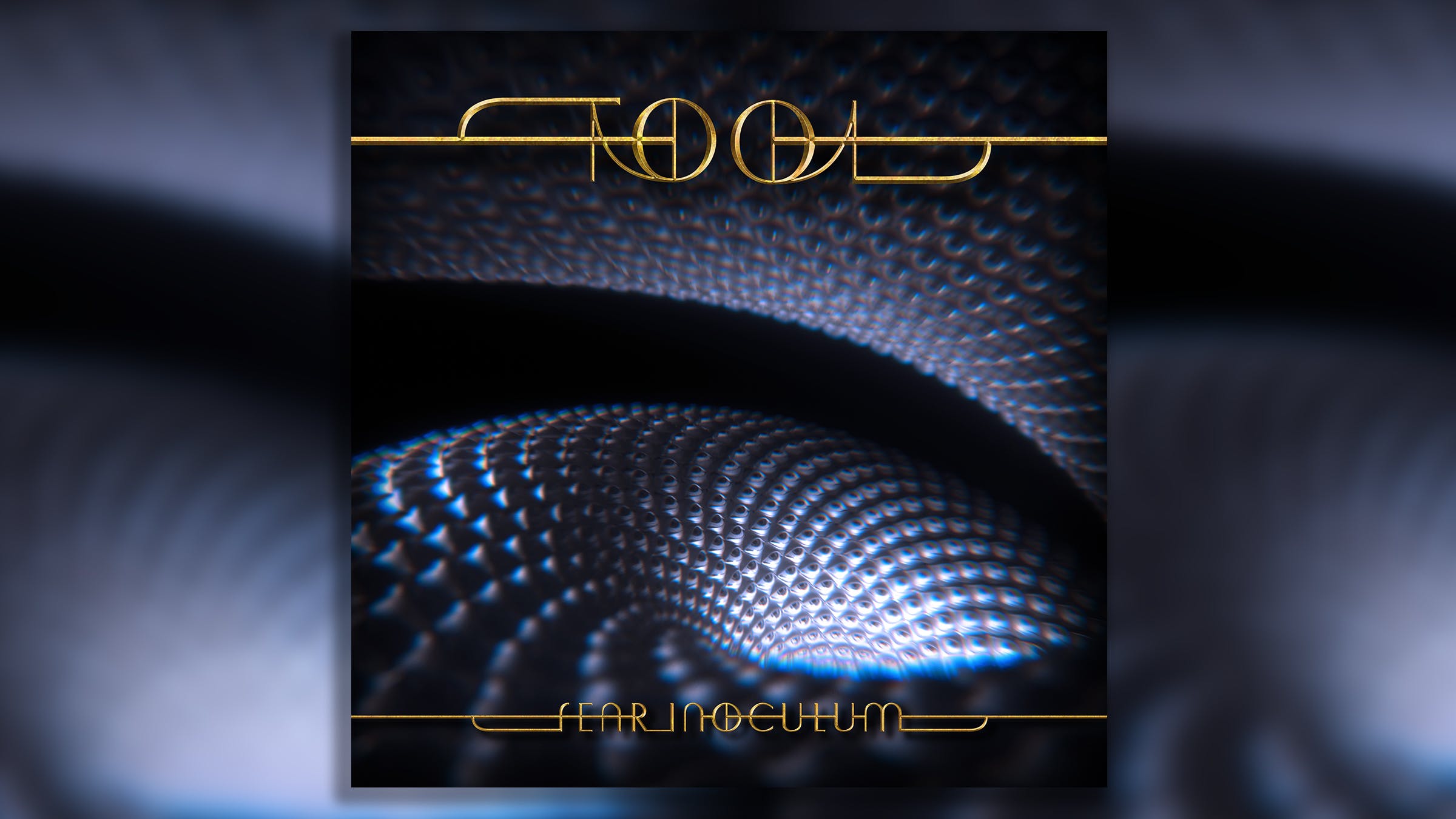 The obsessiveness and dedication of Tool's fanbase has become a meme in itself. The heavy prog quartet's followers are known for their adoration, speculation, and desire to know everything they can about what Tool are doing at any given time. Hell, in the years leading up to the band's massive 2019 album Fear Inoculum being released, there were so many rumors, false starts, and bits of conjecture passed around that we made a timeline of them all. And while this must sometimes feel overwhelming to the band, drummer Danny Carey not only understands where the band's fans are coming from -- he thinks that the mystery surrounding Tool is important for the fans.

In the latest episode of Inside Track -- our new podcast in which rock's biggest names tell the true stories behind epic moments in music history -- we spoke to Danny about Tool's process in creating Fear Inoculum. When discussing how extreme the band's fanbase get in their love of Tool, the drummer admitted that he understood how they felt from his own rock'n'roll youth.

"I understand that curiosity -- it’s what drove me," says Danny. "It drove me mad not being able to know more about Pink Floyd when I was a little kid. But that’s the great thing -- there was this mystery behind it, and we couldn’t find out enough. It made your mind work, it made you seek after it or try to interpret it. It made you envision or imagine what they were doing.

"And I think the more of that mystery, the better," he adds. "Because all music, everybody’s going to interpret it on their own level and their own filter anyway. So the healthiest thing is not to give it away, or not to take the piss out of it and say, ‘Oh, this is this.’ Then, what’s left? You want people to dig it and discover something about themselves, like standing in front of the Mona Lisa or something. Everybody has a different emotion, probably, when they see a great painting. Everybody gets to do it through their own life experiences and get something out of it for themselves."

To hear the full story of how Fear Inoculum was created from Danny, guitarist Justin Chancellor, and producer Joe Barresi, listen to the latest episode of Inside Track below:

To hear more of the true stories behind rock's most crucial moments, SUBSCRIBE TO INSIDE TRACK NOW at any of the places you get your podcasts: