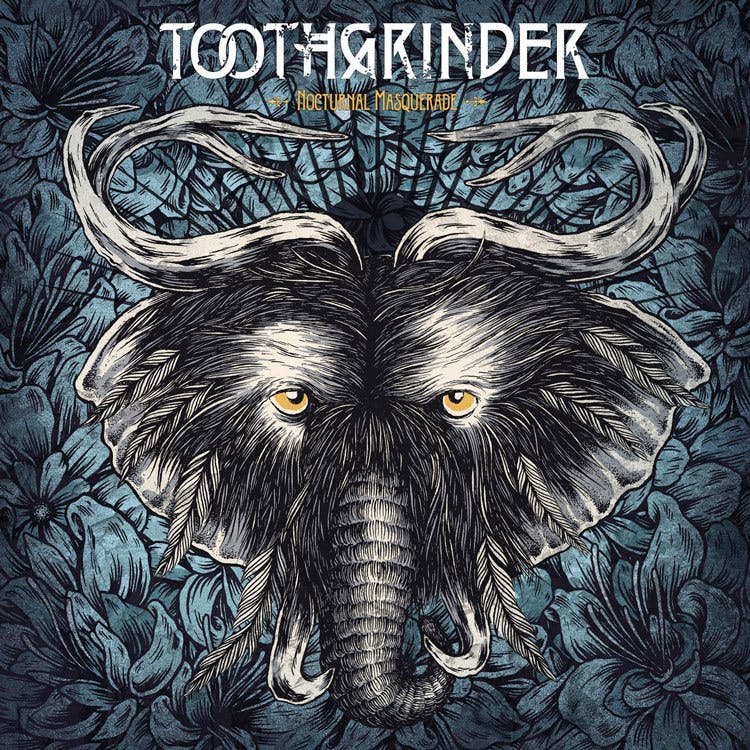 Toothgrinder have released a killer single from their upcoming album.

New Jersey riff lords Toothgrinder have unveiled Diamonds For Gold, a belting new track taken from their upcoming album Nocturnal Masquerade, due for release on January 29th via Spinefarm. It also comes with a suitably head-melting video.

Speaking about the song, vocalist Justin Matthews tells K!: “If one world could describe the theme for Diamonds For Gold it would be ‘value’. The artwork was inspired by the ‘Nocturnal Masquerade’. Each mask/animal head plays a different part within the Masquerade. I feel Diamonds For Gold was the big turning point for the band and a big crux for the record. It was a lot of fun to work on and see come together.”

You can check out the video below and don’t forget to leave us your comments!

Check out the artwork for Nocturnal Masquerade below:

Toothgrinder will round out the bill on Jinjer and Suicide Silence's upcoming tour.