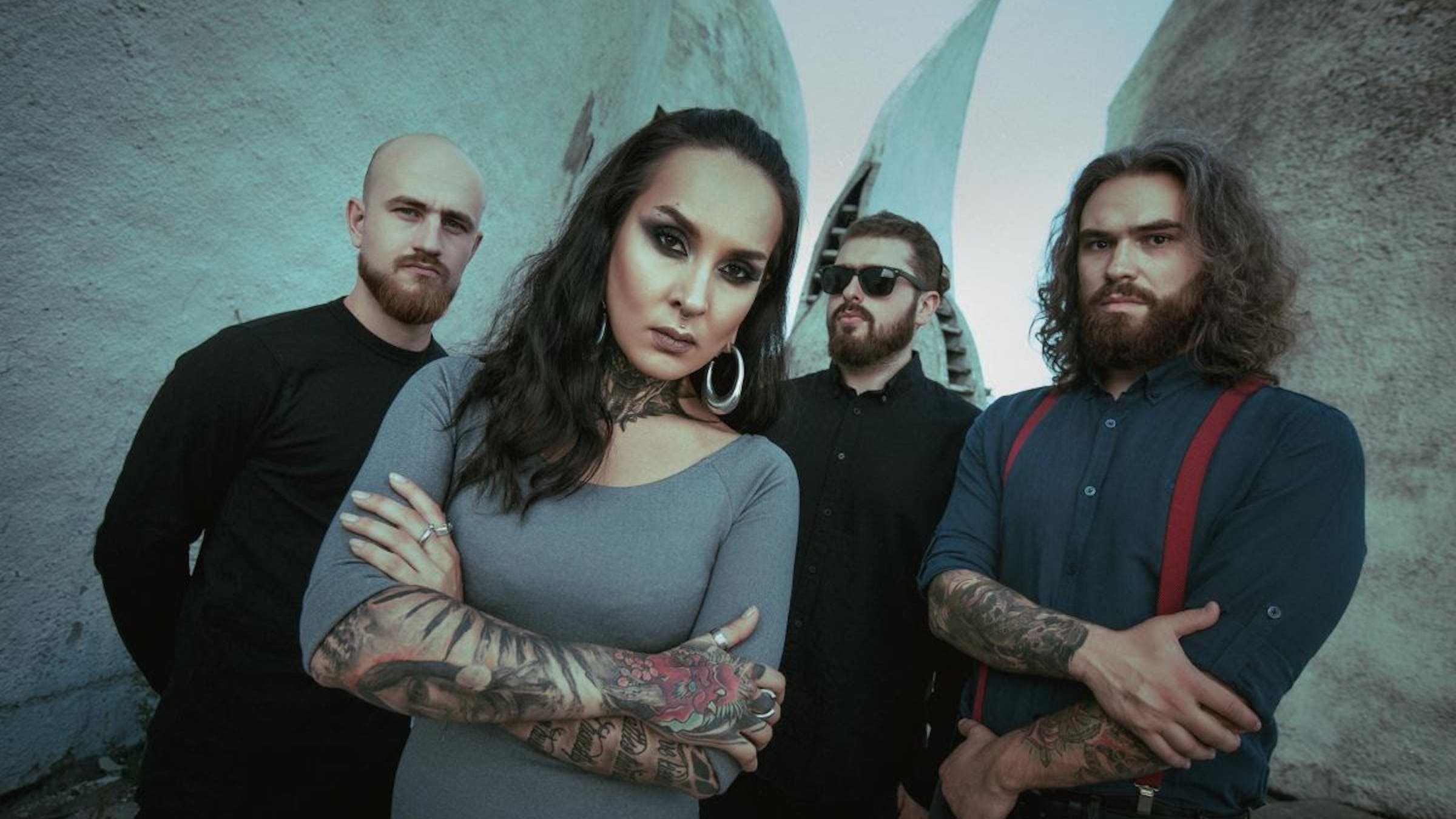 Over the past couple of years, Ukranian groove metal crew Jinjer have made quite the name for themselves, enthralling legions of fans from across the world and from all over metal's stylistic horizon. Case in point, the band have just announced a U.S. tour with deathcore progenitors Suicide Silence and modern prog-metallers Toothgrinder in tow.

Says bassist Eugene Abdukhanov, “We are simply over the moon! Our last tour of North America was real fire and now we’re coming back to give you even more! More new songs, better sound and stages, and louder shows! On top of everything, we are proud to have our friends from Suicide Silence and Toothgrinder on board for the whole run. It will be fantastic.”

Catch the bands live at one of the following dates:

This is of course coinciding with the release of The Hunter, Suicide Silence's new album which is being hailed as a return to form. The record is due out in early 2020, and was produced by Steve Evetts (The Dillinger Escape Plan, Sepultura, Hatebreed) at The Omen Room, mixed by Josh Wilbur (Trivium, Lamb Of God, Gojira), and mastered by Ted Jensen (Pantera, Deftones, Slipknot) at Sterling Sound Studios in Nashville, Tennessee.

READ THIS: 10 albums that signaled the death of a trend