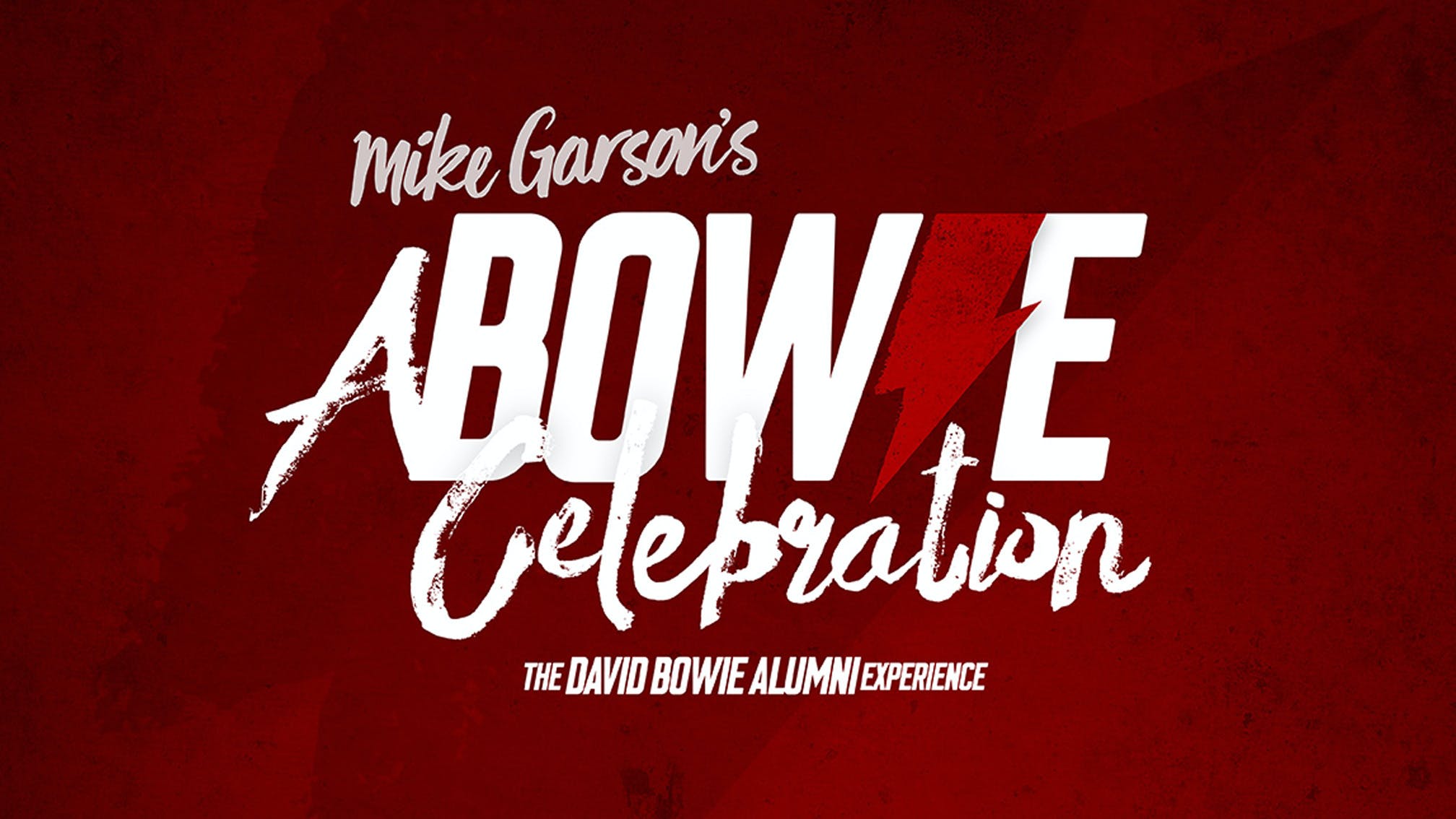 Nine Inch Nails' Trent Reznor, The Smashing Pumpkins' Billy Corgan and many more fantastic artists have signed up for next year's just-announced virtual show, A Bowie Celebration: Just For One Day!.

The special tribute livestream has been organised by the Thin White Duke's longtime pianist Mike Garson in celebration for what would have been his 74th birthday, as well as the commemoration of the fifth anniversary of his death.

"I’d been wondering what to do for David's birthday," Mike says. "We were supposed to be out with [A Bowie Celebration Tour] in January. That's not possible for now. So I spoke with many friends who love David: alumni from throughout his career as well as great singers connected to him in special ways…

"Today, I'm happy to announce that on January 8 we’ll come together on the weekend of the fifth anniversary of David's passing and what would have been his birthday to reconnect, heal, and share David's music together!"

"What we're planning is an amazing show with the most talented musicians from every period of David's career, as well as phenomenal artists from many different genres," Mike continues. "We'll hear different interpretations of David's songs; some with totally new arrangements that have never been heard before."

Grab your tickets now at rollinglivestudios.com/bowie.

Read this: The Smashing Pumpkins: Every album ranked from worst to best