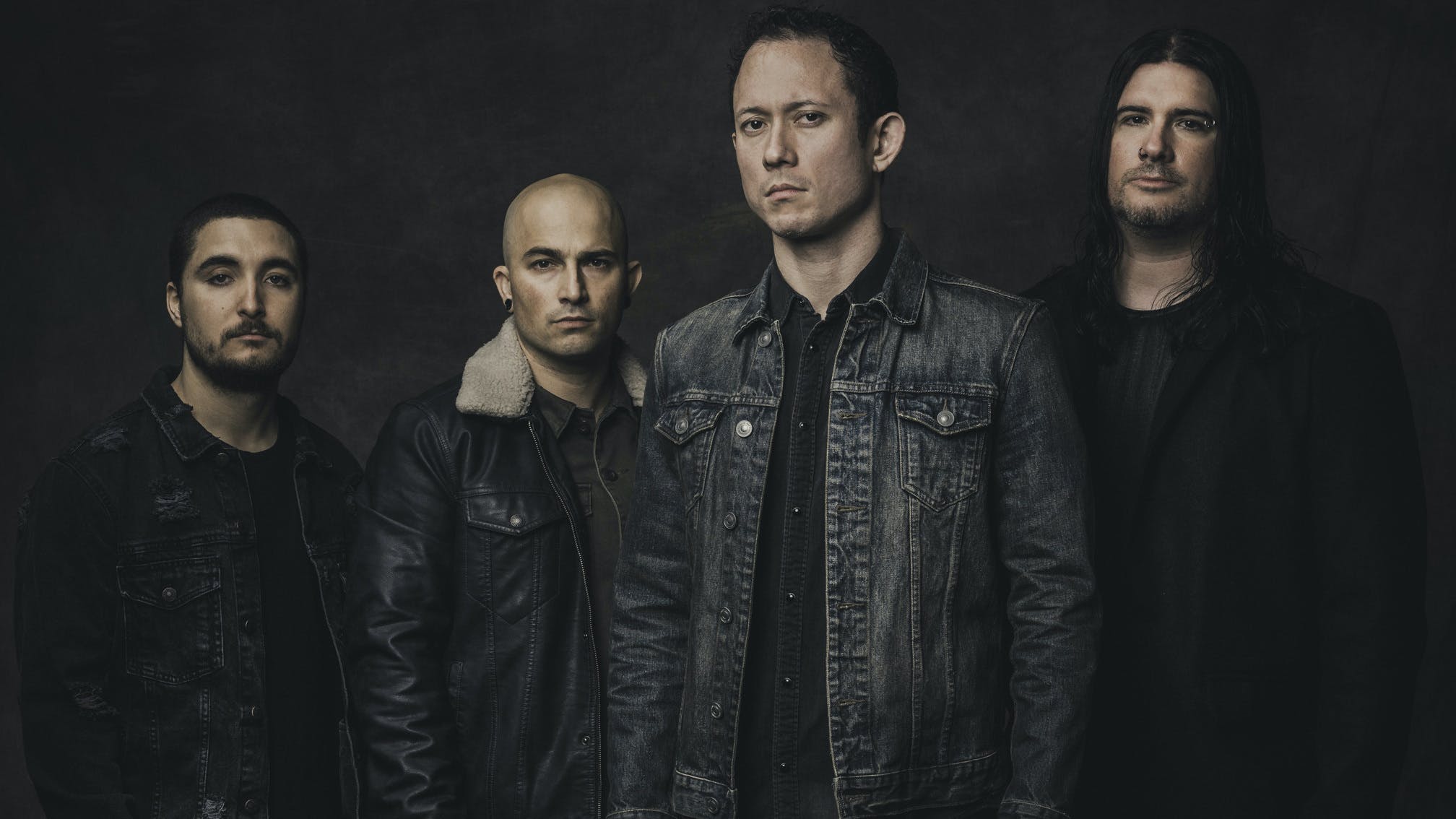 Following the huge success of their A Light Or A Distant Mirror livestream last month, Trivium have announced another online performance – though this one will not only be free, it'll be packed with songs that fans rarely hear live.

The Deepest Cuts will premiere at 8pm BST on August 29 (this coming Saturday) via frontman Matt Heafy's Twitch channel, with the band performing live at their rehearsal space in Orlando, Florida.

"So as some of you have probably picked up on over the last few days, we have been dropping hints about another streaming event and it turns out your suspicions were correct," says bassist Paolo Gregoletto.

Read this: Why high-end livestreams are here to stay

"However, this is a much different event than A Light Or A Distant Mirror. We are taking you into our jam room to give you a deep cuts Trivium set of songs that we rarely play and a few we have never played before. It will be totally free to watch on Matt's Twitch account. There will be some exclusive merch, too.

"If you have ever wanted to be a fly on the wall for one of our practices, this is your chance. Get in the chat and talk to us and Trivium fans all over the world as we run through our most unique set ever."

Speaking of which, the setlist will be:

Read this: Trivium’s Matt Heafy: I don’t think of life like a musician, I think of it like an athlete