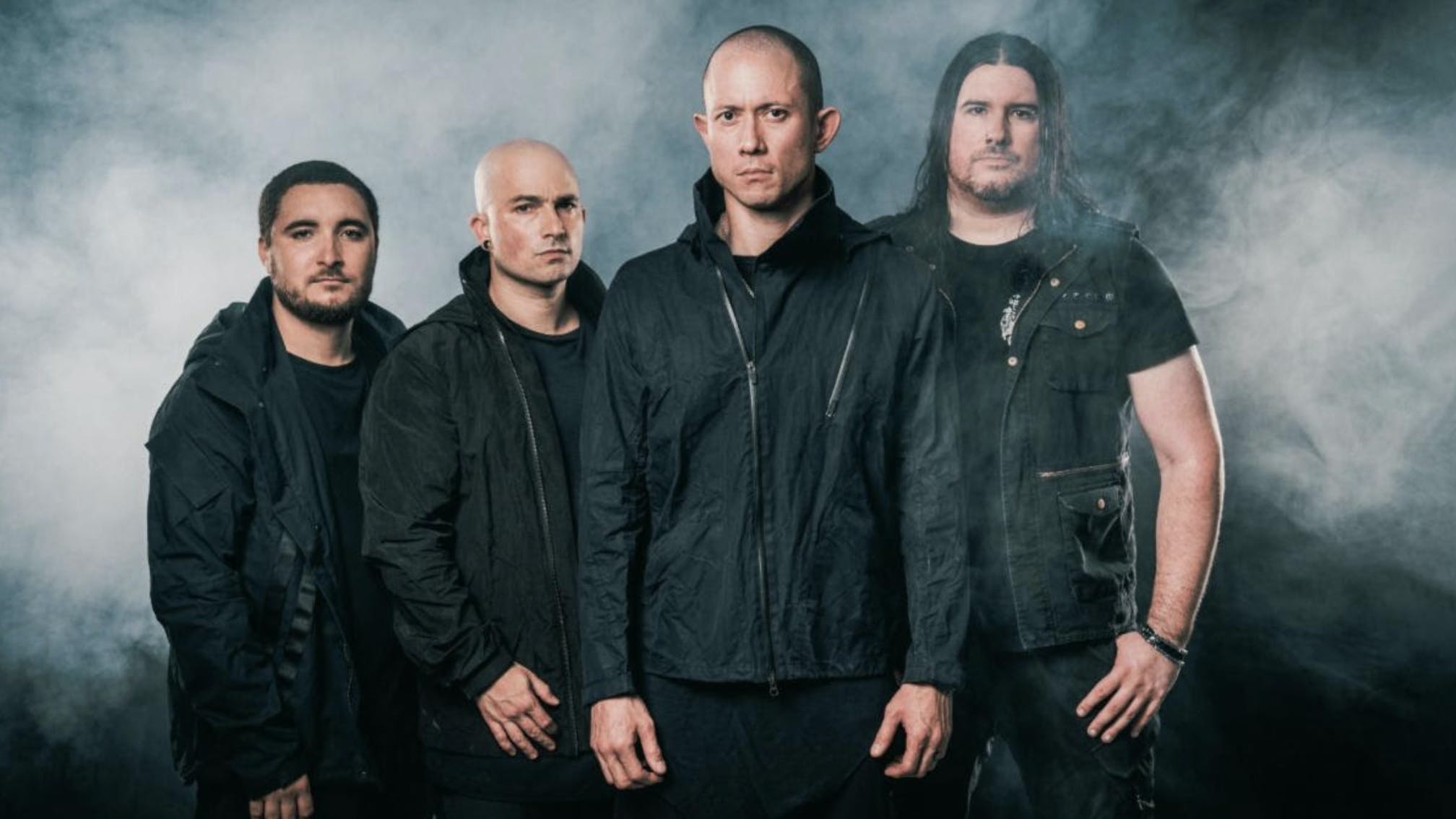 Trivium have announced that their scheduled London show will now be taking place at Hammersmith's Eventim Apollo.

Originally set to take place at the O2 Academy Brixton, the Floridian metallers have been forced to moved their scheduled gig as the venue remains closed following the tragic events of December 15 that left two people dead.

"No sleep til.. Hammersmith!! London we’re coming to the Eventim Apollo, get ready!" posted the band on social media.

"Due to events at O2 Academy Brixton a couple of weeks ago, our show is no longer able to happen at that venue. We’ve been working with our team throughout the holidays to try and find a solution. The show will now take place at the Eventim Apollo in Hammersmith on the same date – Sunday 15th January."

A few more tickets for the show have also become available, which go on sale January 5 at 10am.

Following COVID related postponements and reschedulings, Trivium's UK and Ireland headline run with Heaven Shall Burn (England and Scotland only) and Malevolence kicks off on January 7 at the Dublin Helix, before heading through the UK and on into mainland Europe throughout February.