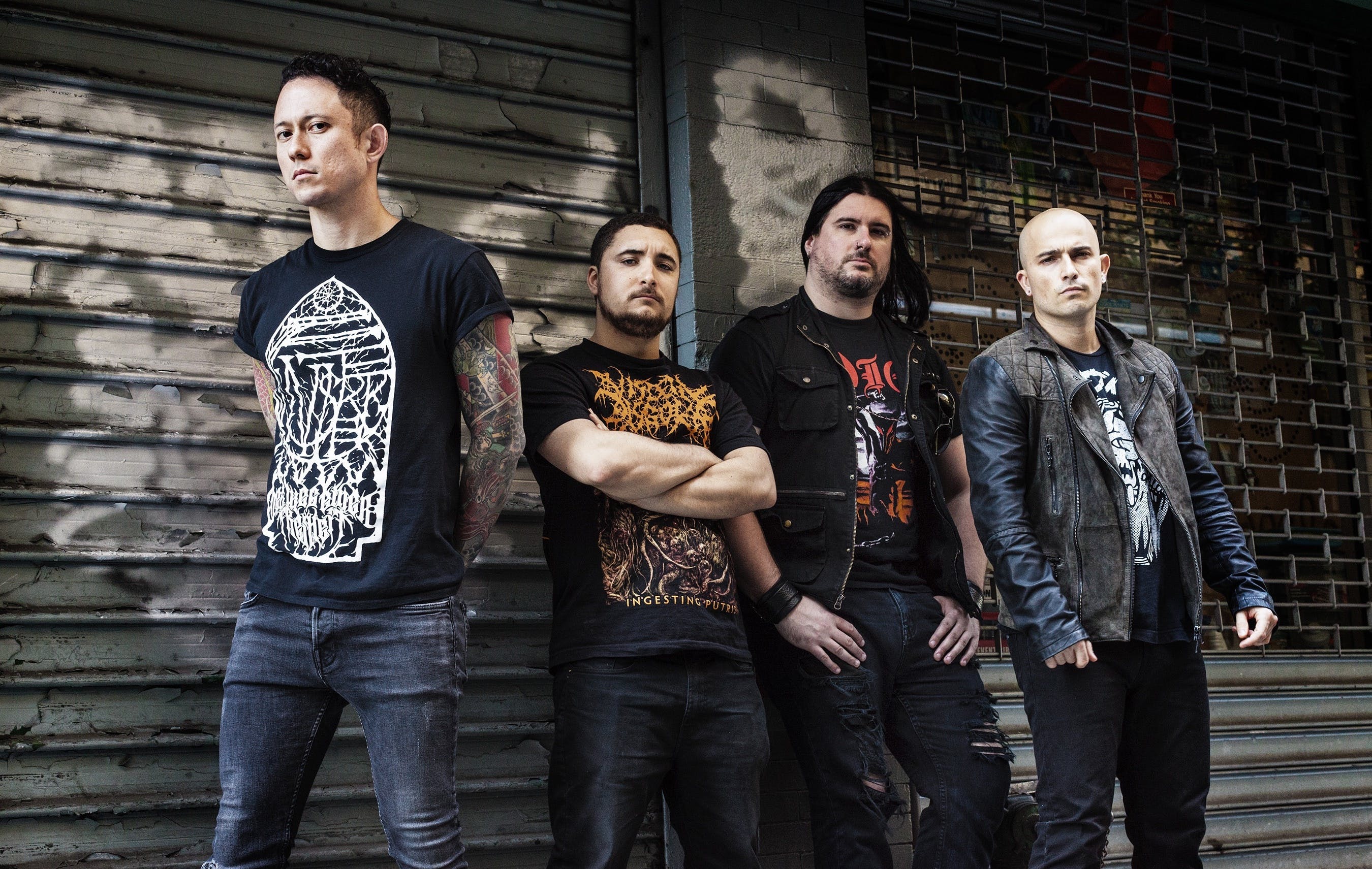 Earlier today, it was revealed that Tool have announced the release date of their long-awaited new album. The date was a salivated-over secret that everyone has been waiting for...except for the dudes in metalcore masters Trivium, who are either incredibly savvy about the music industry or psychic. A YouTube video reveals that Trivium correctly guessed Tool's album release date a little under a year ago.

In June of 2018, our friends at Loudwire asked a series of artists at Rock On The Range when they thought Tool would release their new album. Among the crop of musicians who took part were Andrew WK, Greta Van Fleet, Slipknot's Corey Taylor, and Bullet For My Valentine's Matt Tuck, who all marked their guesses on a 2019 calendar. But it was the guys in Trivium who got it right, marking August 30th as the date.

Not to rain on anyone's conspiracy theory, but it should be noted that there is something of a science to choosing when an album as huge as this one would come out. As several artists point out, most bands don't want to release anything too close to the beginning or end of the year due to the proximity to the holidays (and, with the beginning of the year, because of how easily a record from January or February can be forgotten come best-of-list season). That said, cheers to Trivium for nailing the release of Tool's new album to the day.

This has been a big week for Tool fans, as only Monday they got a chance to see the band performing two new songs, Descending and Invincible, at Welcome To Rockville 2019. Last week also saw the band finally adding artist profiles to music-streaming services Spotify and Apple Music, cementing that their new album is actually due to drop in the coming year.