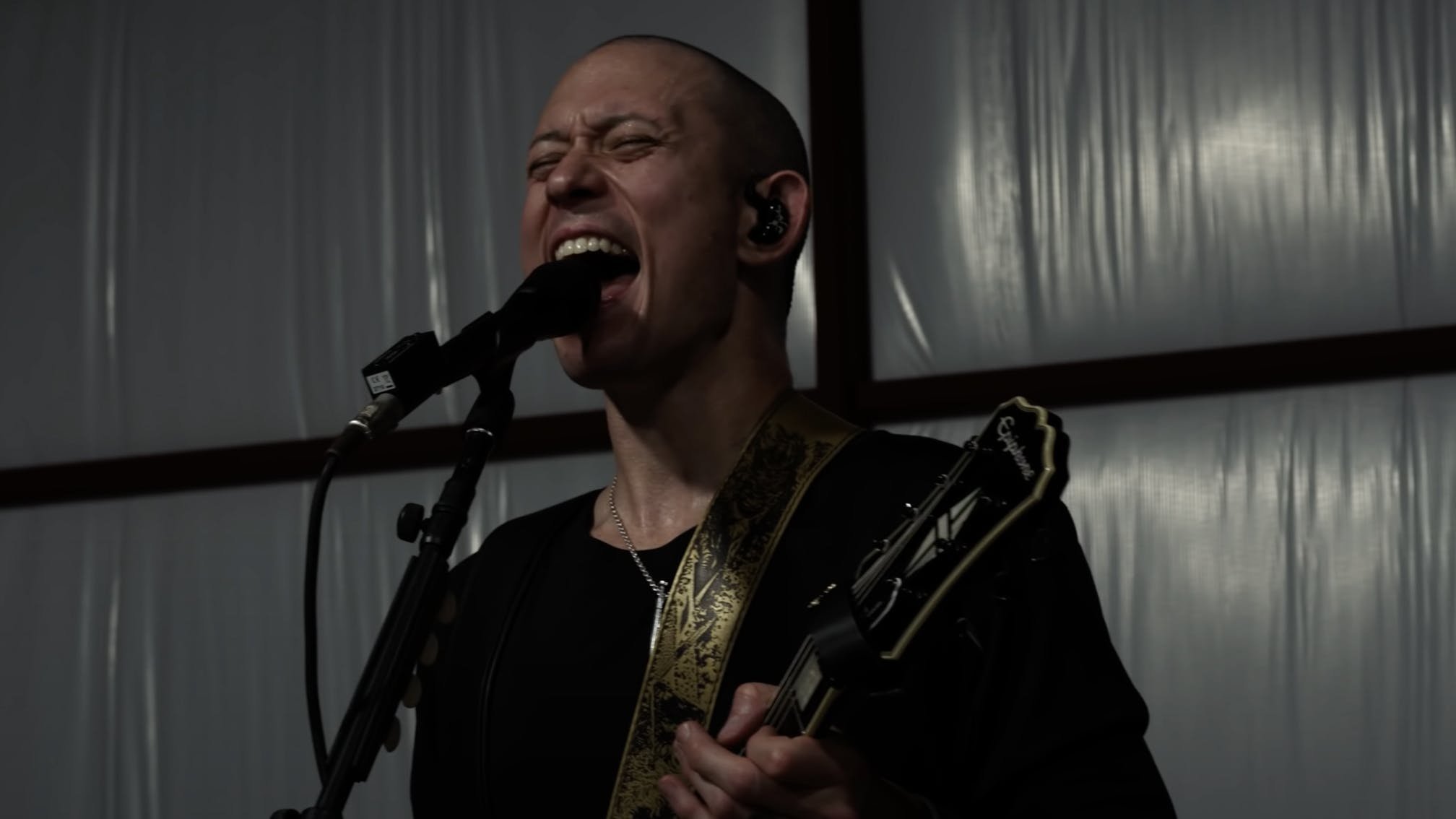 With just a week to go now until the release of new album In The Court Of The Dragon, Trivium have just shared huge closing track The Phalanx.

Detailing the single's surprising origins, bassist Paolo Gregoletto explains: "The Phalanx was like an old muscle car sitting in the driveway with no engine. It was a demo from Shogun that had the middle section removed for another song (Torn Between Scylla and Charybdis), demoed again on Silence In The Snow but ultimately scrapped, and now it has found its home on the new album.

"Once we knew the album was going in a more epic, proggy direction, I immediately thought of the song and pitched the idea to the others," Paolo continues. "With a few minor changes to some chorus parts, a brand middle section, and the orchestrations from Ihsahn, The Phalanx was reborn. It's got a lot of new and old riffs and I think you should dig this if you liked Shogun."

Watch The Phalanx below:

In The Court Of The Dragon is due out on October 8 via Roadrunner Records.

Catch Trivium live in the UK later this year with Heaven Shall Burn, TesseracT, and Fit For An Autopsy:

Read this: “This is not the sound of a band treading water”: Our original 2011 review of Trivium’s In Waves

Trivium unleash Feast Of Fire, announce new album In The Court Of The Dragon

Watch the video for Trivium's new single Feast Of Fire, and get the lowdown on their upcoming 10th album In The Court Of The Dragon.