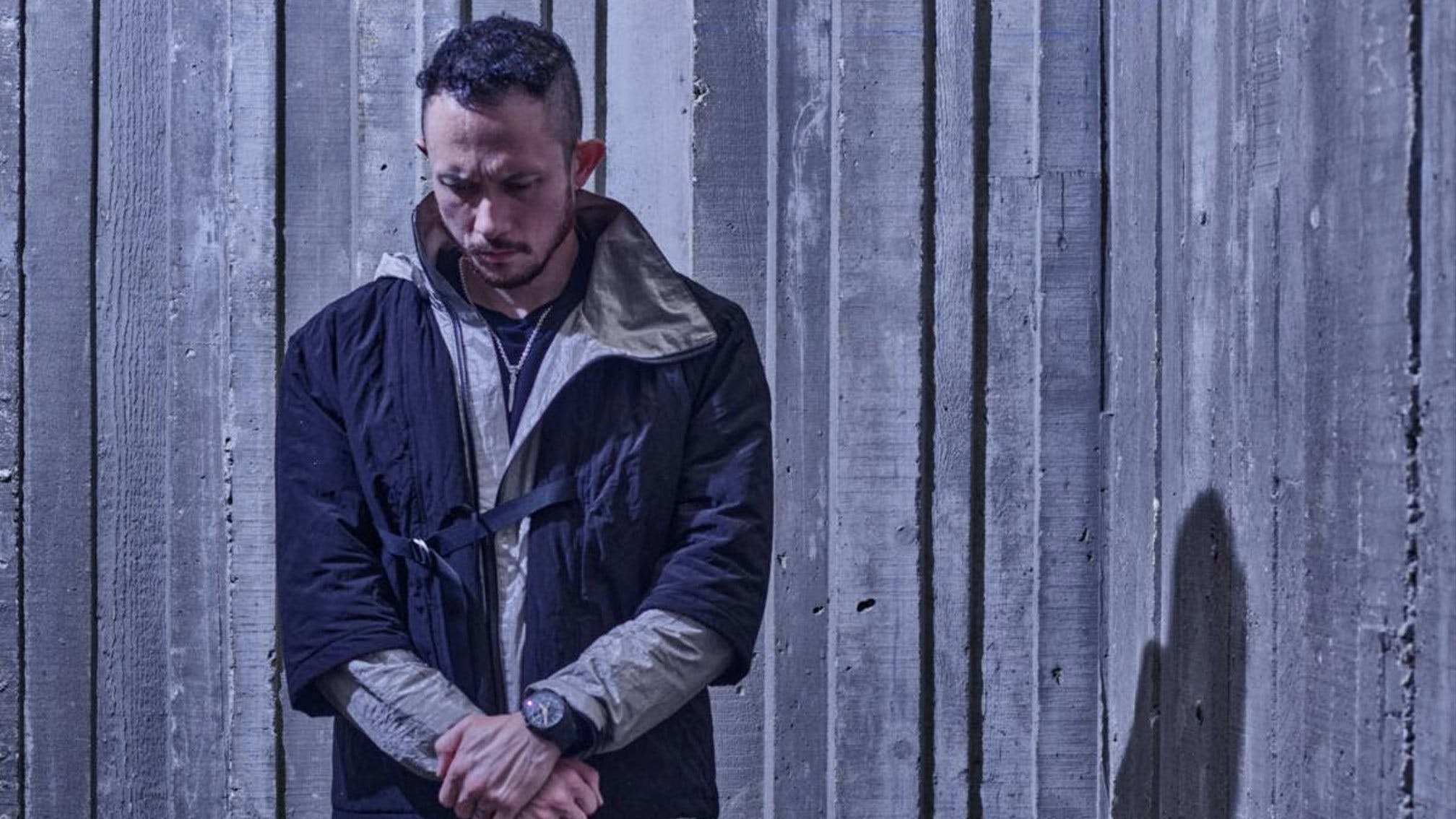 While it's been a hugely successful couple of years for Trivium, frontman Matt Heafy has also found the time to work on a much talked-about black metal project, IBARAKI – and today he's shared the first single.

Featuring Emperor's Ihsahn, the first release from IBARAKI is entitled Tamashii No Houkai, and according to the vocalist / guitarist, is "the perfect summary and representation of everything that IBARAKI is… and will be".

He explains, "Tamashii No Houkai means 'the breaking of the soul' or 'soul collapse'. It's a Japanese term that didn't exist before, but one we forged to reflect the song's meaning.

"Tamashii No Houkai is co-written by Ihsahn – the legend behind Emperor and a musician who has been a longtime influence and mentor to so much that I do in music. The writing of this song was the turning point for IBARAKI – it summarised everything from the past, present, and future of what I thought black metal was, is, and could be."