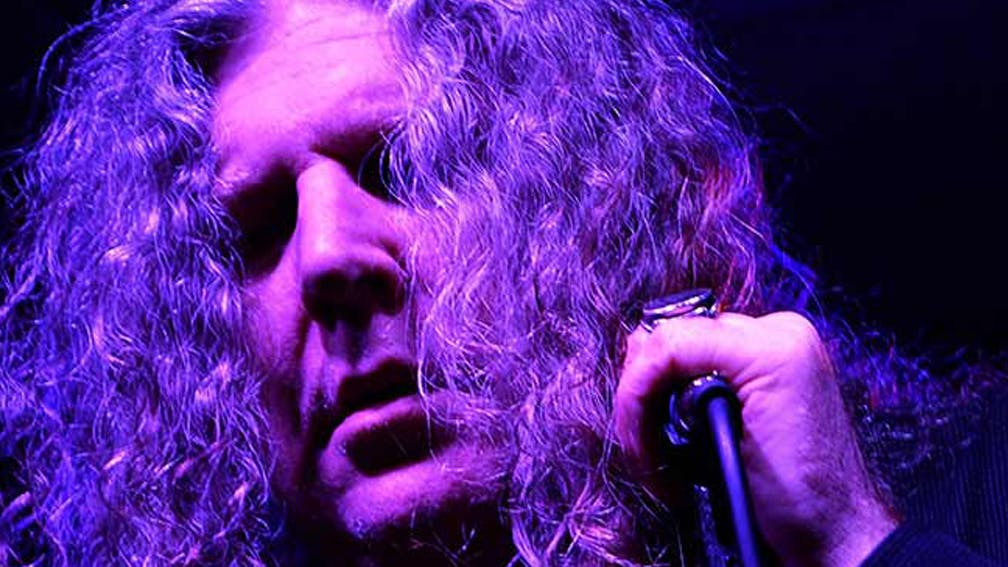 Eric Wagner, singer of Chicago doom legends Trouble and The Skull, has died at the age of 62.

The frontman’s passing was confirmed in a post on Facebook by his son Luke this morning (August 23), after he was admitted to hospital with COVID pneumonia last week.

Eric fronted Trouble for seven albums including the masterful Psalm Nine (1984), The Skull (1985) and Manic Frustration (1992), as well as playing in post-Trouble outfit The Skull, and doing albums with Blackfinger and Lid.

With their doomy vibes, killer twin lead guitar, incredible guitar tone and Eric’s simultaneously powerful and mournful vocals – often with a heavy, religious lyrical slant – Trouble were one of doom metal’s most influential bands. But even outside that scene, their impact was massive.

It is said that a young Metallica ran onstage to copy the settings on their amps at a gig in the early days, while Dave Grohl saluted his hero by inviting him to appear on his 2004 Probot metal album, singing on the song My Tortured Soul.

A tribute to Trouble's Eric Wagner, one of doom metal's finest voices

From Trouble to The Skull, doom titan Eric Wagner left a remarkable impact on heavy music.