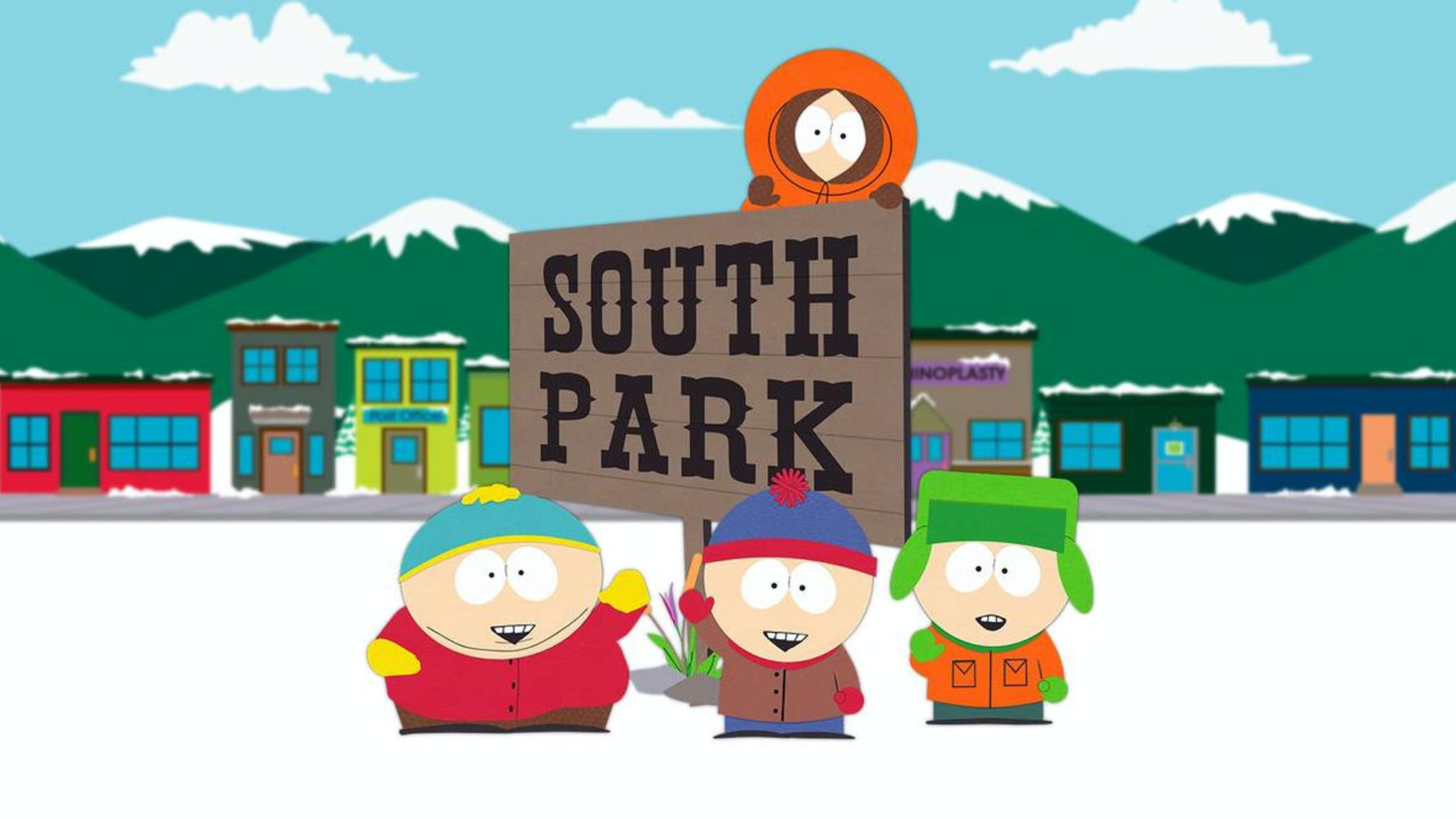 Following an absolutely huge $900million deal with ViacomCBS, it has been confirmed that two new South Park films will be arriving on Paramount+ this year, plus two more every year up until 2027 (there's a total of 14 set for production).

The legendary Matt Stone and Trey Parker-created show has also been renewed through to season 30 – again, until 2027 – with the series still on Comedy Central over these next six years.

A joint comment from Matt and Trey reads: “Comedy Central has been our home for 25 years and we’re really happy that they’ve made a commitment to us for the next 75 years.

"When we came to ViacomCBS with a different way to produce the show during the pandemic, Chris [McCarthy], Nina [Diaz], Keyes [Hill-Edgar] and Tanya [Giles] were immediately supportive and enabled us to try something new that turned out to be really well received. We can’t wait to get back to doing traditional South Park episodes but now we can also try out new formats. It’s great to have partners who will always take a chance with us.”

“Matt and Trey are world-class creatives who brilliantly use their outrageous humour to skewer the absurdities of our culture and we are excited to expand and deepen our long relationship with them to help fuel Paramount+ and Comedy Central,” Chris McCarthy (president-CEO of MTV Entertainment and chief content officer of adult animation for Paramount Plus) tells Variety.

“Franchising marquee content like South Park and developing new IP with tremendous talent like Matt and Trey, is at the heart of our strategy to continue growing Paramount Plus.”