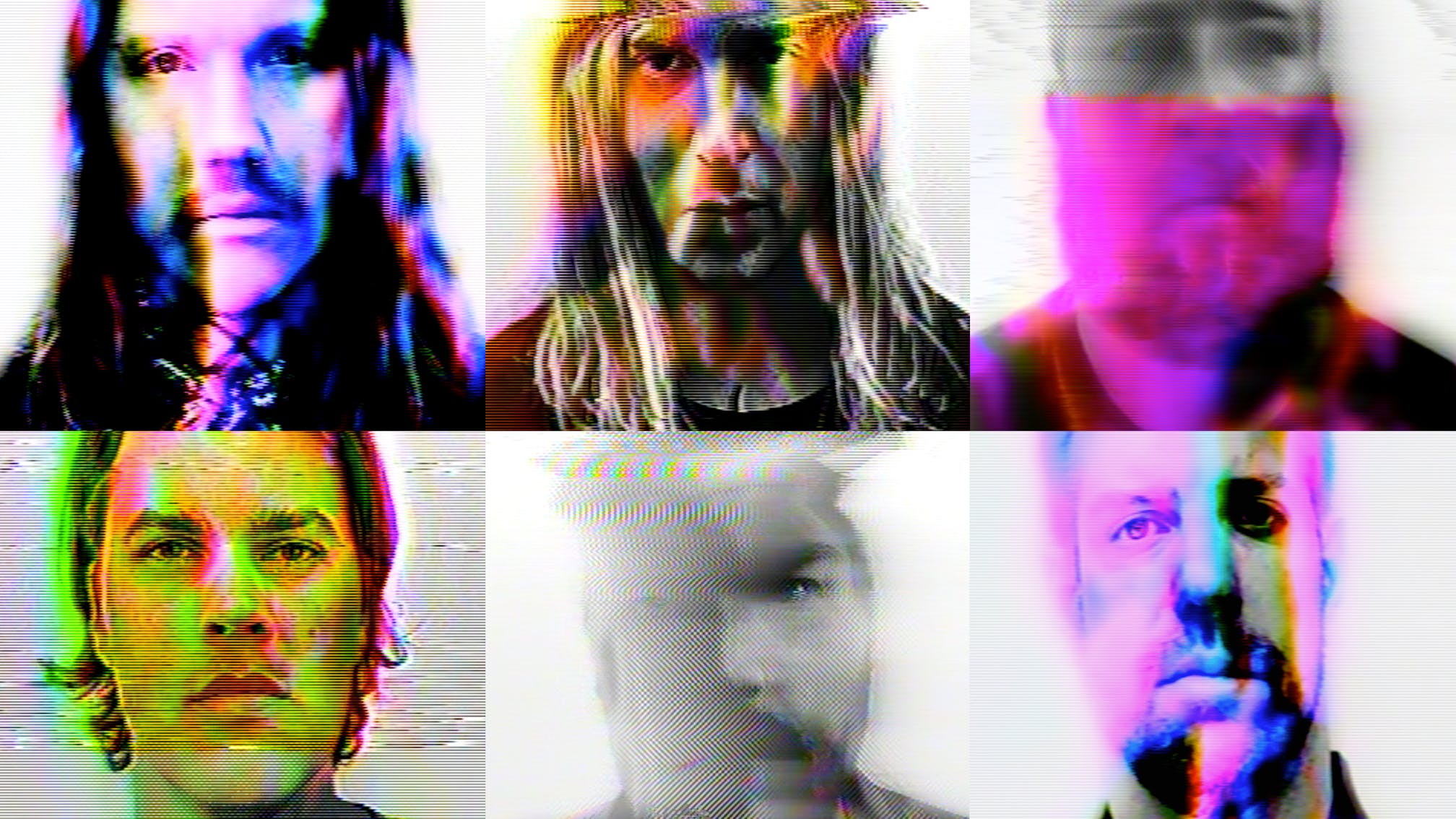 Following the release of surprise single Damn Excuses in July, Florida metalcore titans Underøath have announced details of a brand-new album, and shared another killer track.

The band will be releasing new album Voyeurist in full on January 14, 2022 via Fearless Records, with guitarist Tim McTague explaining of its creative process, "I’ve always wanted to record our own album. I think we just needed to get into a headspace personally that would allow criticism and critique to land in a productive and constructive way. We grew so much in real time and I think the record speaks to that growth and collaboration. I haven’t ever felt this attached to a project in my life.”

Read this: “Life can swing hard, but we will swing harder”: Remembering The Ghost Inside’s emotional 2019 comeback show

The 10-track full-length will open with last month's Damn Excuses, and is followed up by Hallelujah. Speaking about the latter – which is out today – Tim enthuses, "I think the song is one of the more powerful songs on the album for a myriad of reasons, but sharing a night of beers and stories with a handful of the people you love, unpacking a ton of heady concepts and recording a choir really put an exclamation point on the song for me. It’s dark, beautiful, haunting and heavy all at the same time. That’s what Underoath does best in my opinion.”

Watch the visualiser for Hallelujah:

See the full Voyeurist tracklist (and that special guest…):

And the glitchy album artwork:

Read this: “This is not the sound of a band treading water”: Our original 2011 review of Trivium’s In Waves