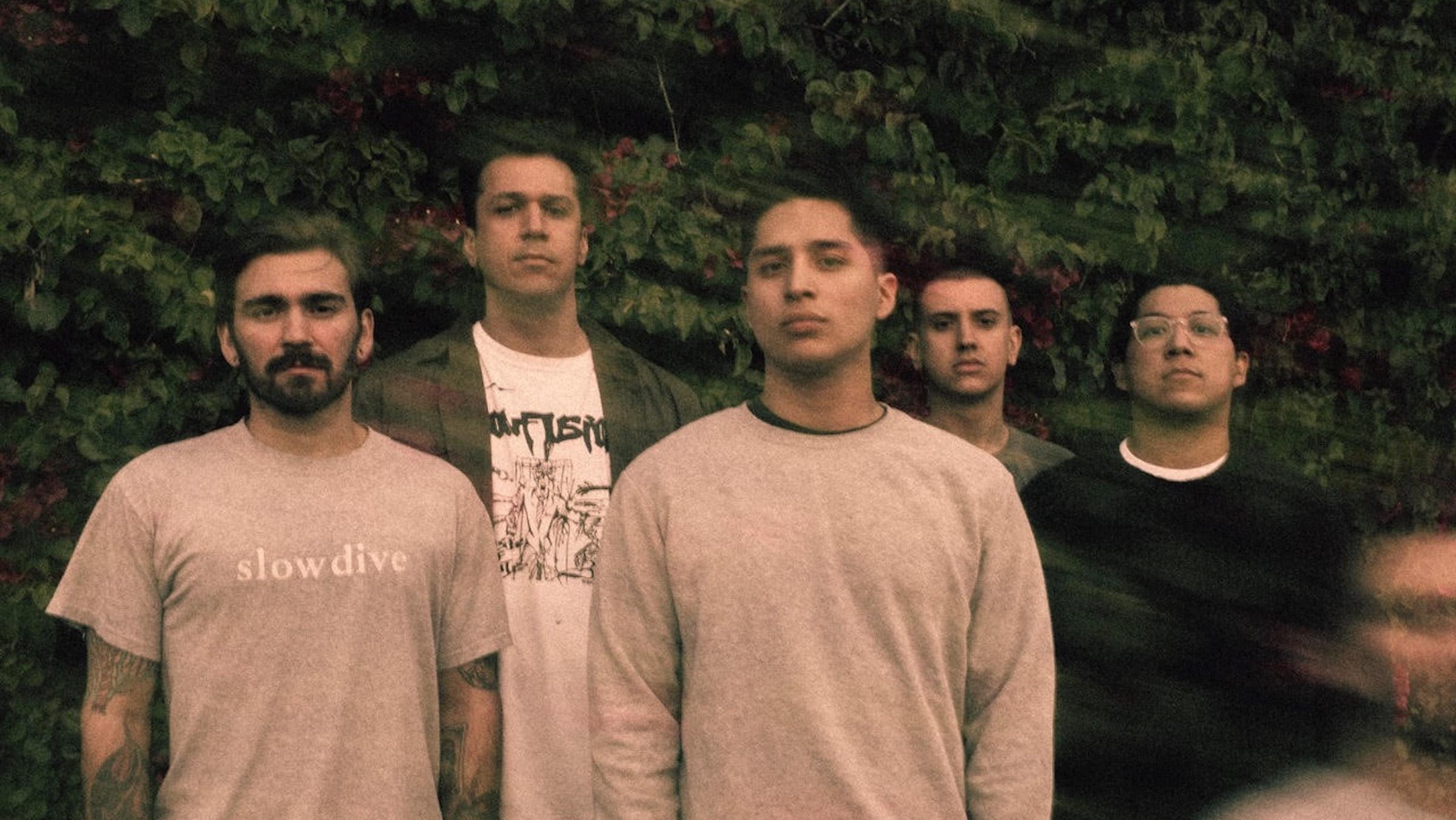 You can say this for Vamachara -- they don't waste any time. The SoCal hardcore quintet play the kind of music that never gets stuck in the weeds of experimental dithering or emotional bloviating. Instead, their concrete riffs, raking guitar accents, spewed vocals and booming rhythms provide an effective and effortless attack that'll knock back the heads of unsuspecting or timid listeners.

Deliverance, the second track on Vamachara's upcoming new Closed Casket Activities debut Hereafter, exemplifies what the band is trying to do. Brutal and dissonant, the track attacks listeners from the first note and never lets up for just over three minutes of agonized sonic melee.

"Deliverance is the first single off of Hereafter and it sets the general tone of the album," says the band. "The song deals with depressive episodes of a couple of our members, but each song is definitely more personal than any of our previous releases. For Hereafter, we tried a few new things to make sure every song was straight to the point and as raw as possible."

Just as pretense-less is the video for Deliverance. The premise is simple: no horror movie storyline, no crazy night at the bar, just the band performing against an exposed brick wall. But not only does that head-down approach show off Vamachara's energy and keep them from getting bogged down in a half-baked narrative, it also reminds the viewer of their own hardcore past, of all those nights spent playing in bands or watching your friends jam in some bare-ass basement or studio space.

"The music video was filmed at a warehouse in Los Angeles early July," says the band. "Our friend Kiabad Meza of Modern Vision filmed the video for us. Kiabad had already done all of the photography for the album art, so we felt it was natural to have him be a part of the video. Choosing Deliverance for the video was easy to agree on as well. The filming itself was pretty rough, as it was during a heatwave in L.A. in the middle of the day, but everyone still put in one hundred percent of their energy into it. We're very excited about how it all came together."

Watch out exclusive premiere of Vamachara's Deliverance video below:

Vamachara's Hereafter comes out October 25 on Closed Casket Activities, and is available for preorder.