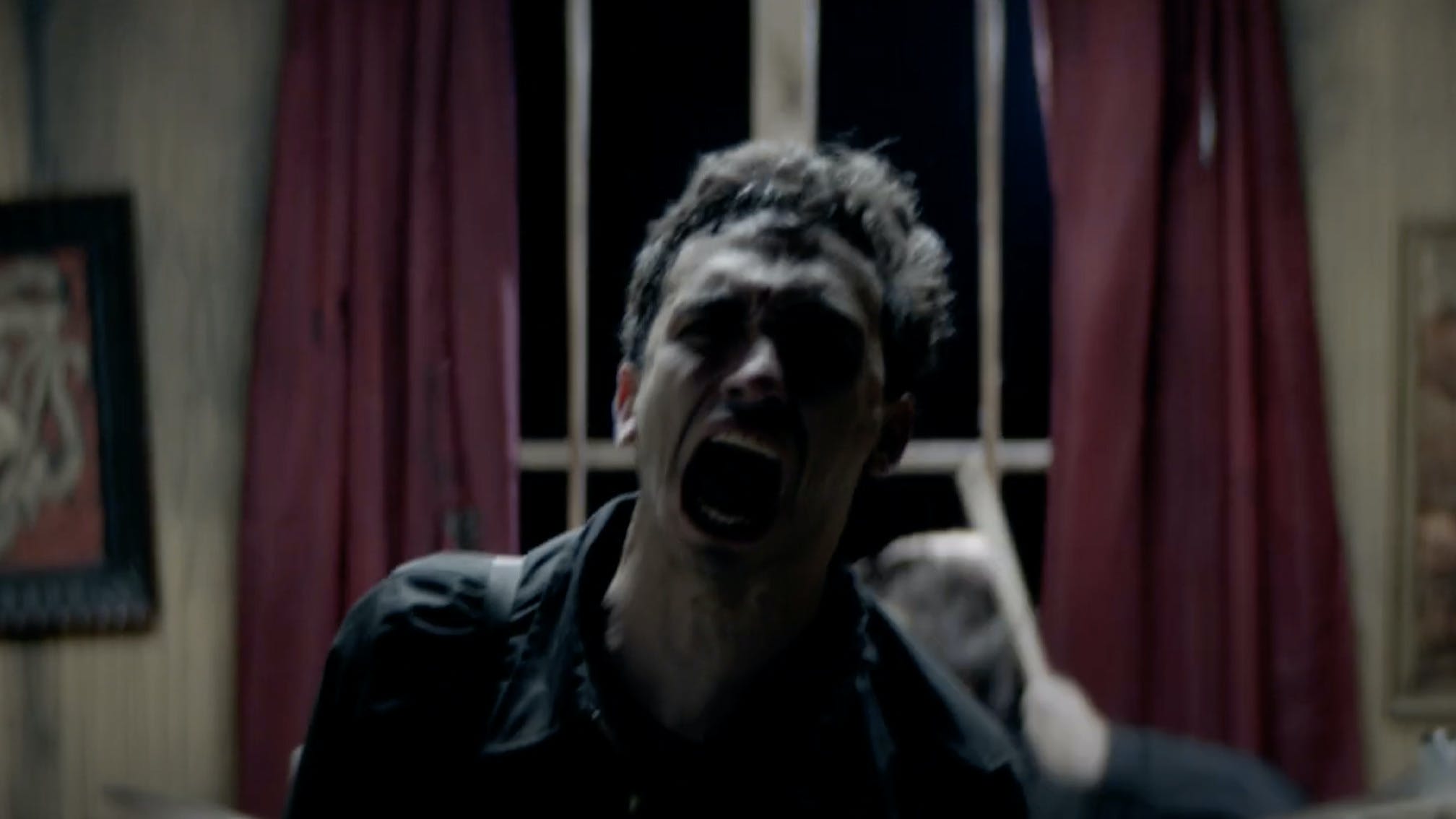 After teasing a return for only a few hours before their huge comeback, Vein.fm have now returned with a crushingly brutal single, The Killing Womb, and confirmed details of their upcoming second album This World Is Going To Ruin You.

The quintet – vocalist Anthony DiDio, guitarist Jeremy Martin, bassist Jon Lhaubouet, drummer Matt Wood and samplist Benno Levine – will be sharing album number two in full on March 4 via Nuclear Blast. It was produced by Will Putney at Graphic Nature Audio and will consist of 12 tracks, with guest spots by Thursday's Geoff Rickly, Jeromes Dream's Jeff Smith and rapper Bones.

"With this album, the vibe was to go back to the origin point of Vein and put it on blast," says Anthony. "But it’s not a nostalgia trip. We’re just taking that part of the band to its fullest potential."

Watch the gory video for The Killing Womb below:

See the full This World Is Going To Ruin You tracklist: