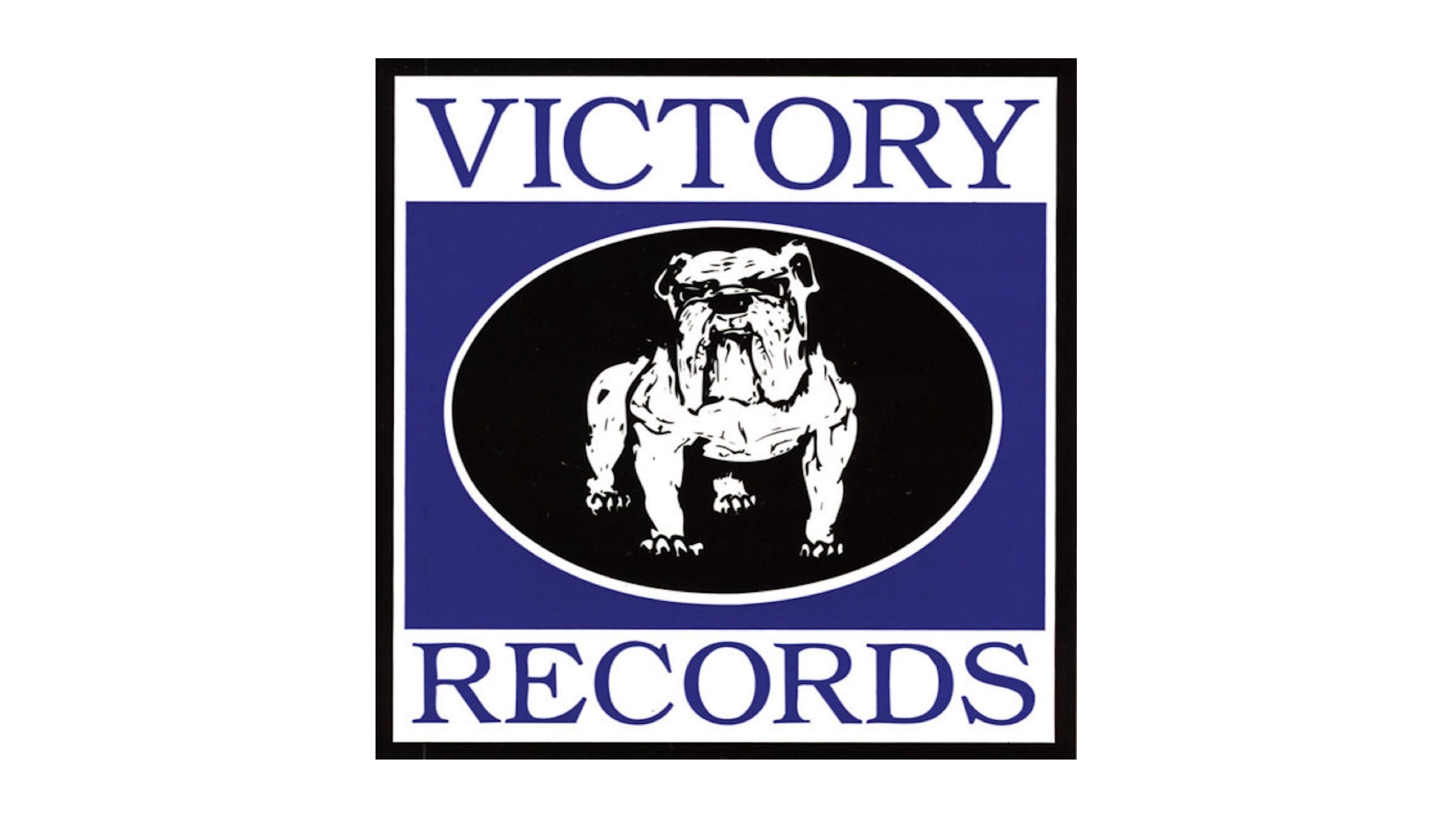 For a generation of emo, punk, and hardcore fans, Victory Records is one of the most important labels out there. The company's releases by acts like Taking Back Sunday and Hawthorne Heights were hugely influential for members of the scene. But now, it's been announced that label founder Tony Brummel has sold Victory to indie music publishing company Concord for a considerable sum.

According to Billboard, Concord has acquired both Victory and the Another Victory Publishing catalog. While terms weren't immediately disclosed, it's estimated that Concord paid $27-34 million for the label against Victory's annual $5 million profits.

According to a statement from Concord's chief business development officer Steve Salm, "Concord is a market leader across rock genres in both new releases and catalog. Tony's dedication to Victory and the development of talent within these rock genres of metal, emo and hardcore as a true independent operator is incredibly admirable and he's made a very significant impact in that world."

Salm went on to say that the Concord Craft Recordings catalog team would handle Victory, mentioning that "to the extent that we put out new albums from existing artists, Fearless is the most likely home" for future releases.

READ THIS: 11 American punk labels that changed the genre forever

In his own statement, Brummel said, "Concord has a great team, infrastructure and the financial backing and support to do great things with the music and entertainment assets that they represent. Victory and Another Victory's great catalog of music and songs will be in caring and fantastic hands going forward. We've had a great run and with Concord it will only continue."

With the purchase, Concord will also obtain Victory's active roster, which will bring much of the Victory family under one roof -- the company obtained the catalogs of several of the label's bands, including Taking Back Sunday, a few years ago. On top of that, Victory's 30-person staff will remain employed under Brummel.

READ THIS: A Day To Remember win lawsuit against Victory Records