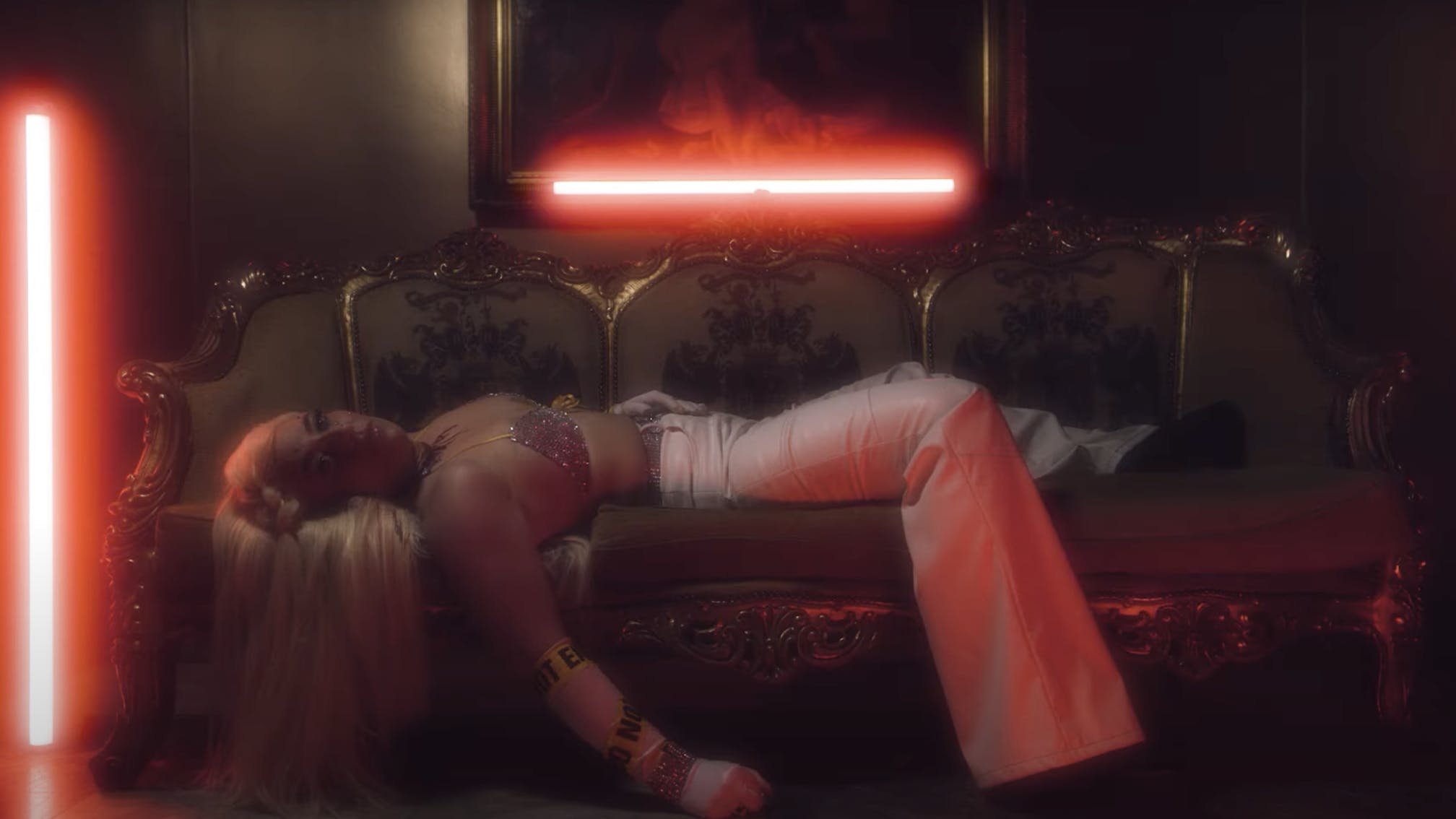 VUKOVI (which means wolves in Serbian) have unveiled details of their new “extreme pop” record NULA, which meets nu-metal, shoegaze, rock and more.

“I’ve had so much fun making this record,” says guitarist Hamish of the album, which was two years in the making. “I sometimes think I can overcomplicate my playing, just because I need to keep myself interested. But I’ve gone all out on NULA, and everything that is there is something that needed to be there.”

As vocalist Janine explains, NULA is an otherworldly album: “[It’s] a concept record', which charts the journey of this character [called Nula] in a distant, far off, sci-fi world.

“Growing up I was obsessed with the likes of Akira, Batman: The Animated Series, Arkham Asylum: A Serious House on Serious Earth, The Alien franchise, Star Wars, all massive influences of mine."

VUKOVI’s third studio album NULA is out on October 7, 2022 through LAB Records.

You can watch the music video for HADES below:

You can catch VUKOVI on tour at these live dates below.

3 Burn It Down Festival
10 Risefest Newcastle