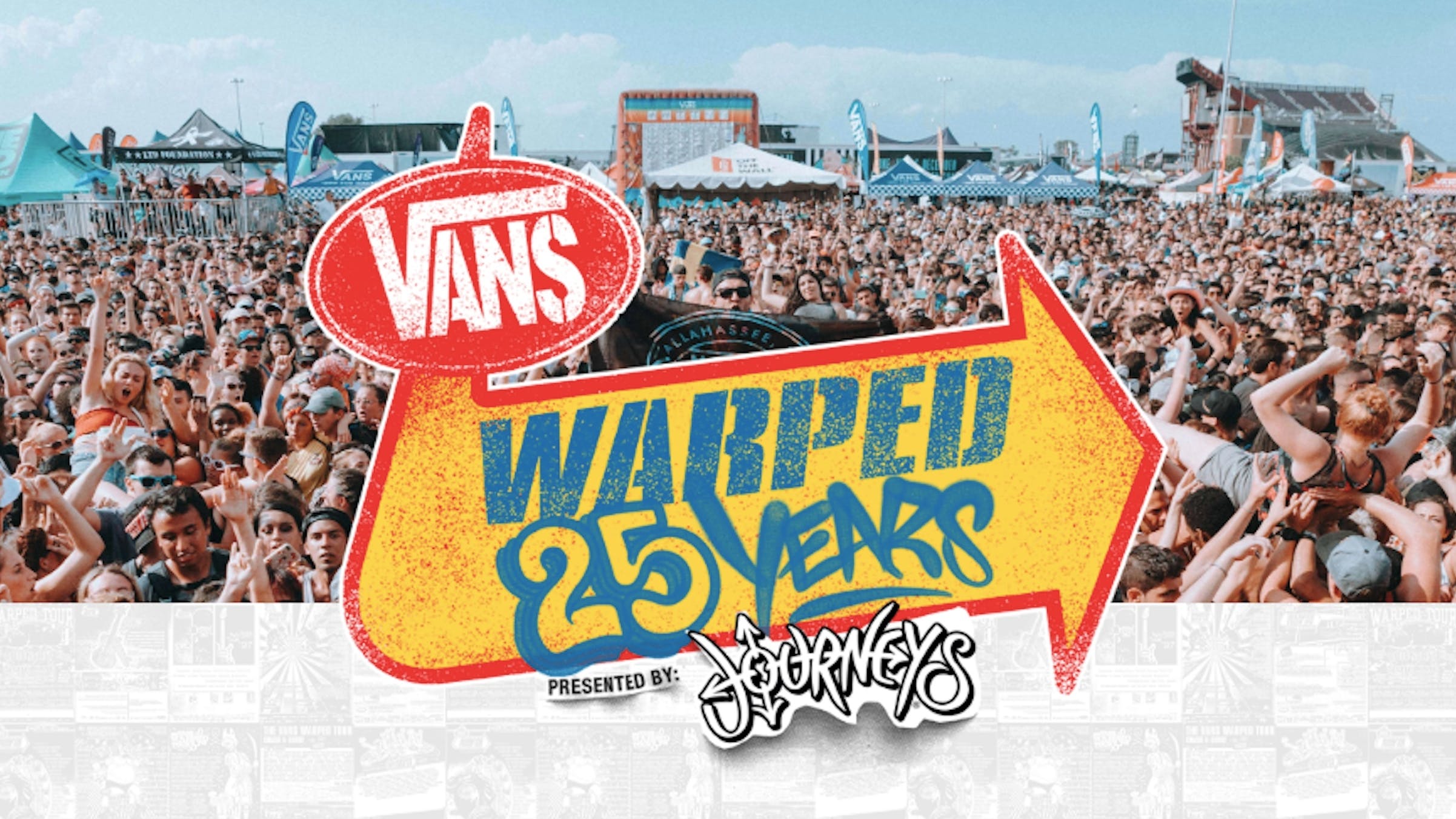 Last year, it was announced that long-running punk rock bonanza Warped Tour was finally coming to an end. However, founder Kevin Lyman announced soon afterwards that the tour would put on a series of 25th anniversary shows in 2019 that would honor the tour's massive history. Now, Warped Tour has announced the line-ups for these three massive festivals… and they are biiiiiiig.

The three shows will take place this June in Cleveland, Ohio; Atlantic City, New Jersey; and Mountain View, California; with two days in Jersey and Cali, and a single kick-off event in Cleveland.

Here's the line-up for the Cleveland show, which is on Saturday, 6/8, outside the Rock And Roll Hall Of Fame:

The events will also include motocross, wrestling, comedy, and even a Warped Museum, so that attendees of previous Warped Tours can see artifacts from that one time they puked during the Bosstones.

People who want to attend the Warped 25 Years events can buy tickets here.