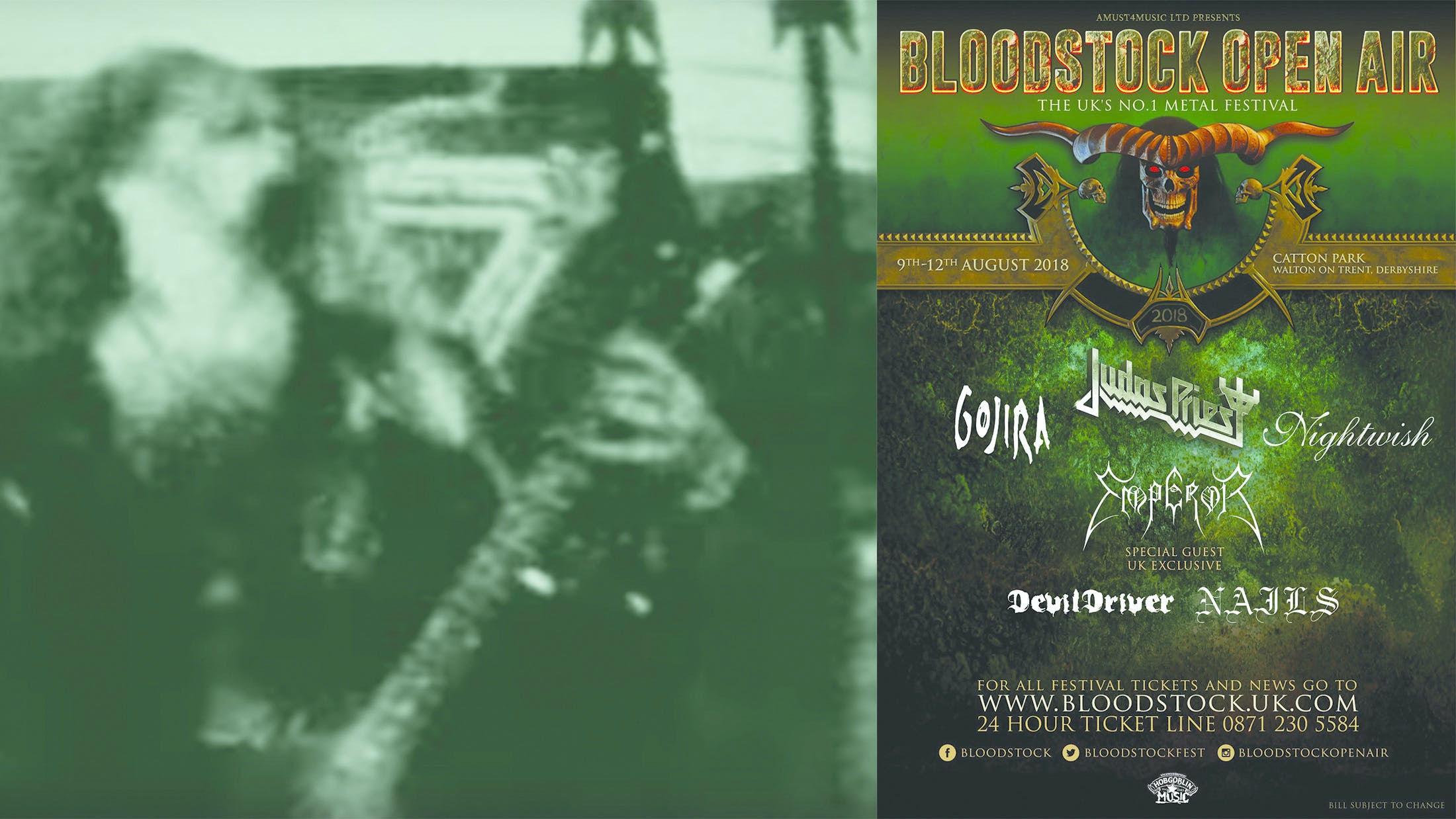 Bloodstock Festival has added four more bands to its 2018 line-up as a little Halloween treat.

Watain will make their long-awaited return to the metal weekender, as they've been announced as the Sunday night headliner on the Sophie Lancaster stage.

Talking about their return, vocalist Erik Danielsson said: "Our last performance at BLOODSTOCK in 2012 was also the final date on the ‘Lawless Darkness’ tour.  The sun was setting while we played and the crowd was getting louder and wilder the darker it became.  A very charged atmosphere.  Eager now to return and see what the eventful years that have passed and the force accumulated since then has done to both us and the BLOODSTOCK crowd.  Furthermore, England is of course sacred ground when it comes to Metal in general, so when performing there, the stakes are always high.  May all those that doubt be impaled upon them."

Also joining the bill are Combichrist, Orden Ogan and Memoriam.

They all join a lineup that sees Judas Priest, Gojira and Nightwish top the bill of the 2018 edition of the festival.

Bloodstock Festival takes place on August 9 - 12 2018 at Catton Park in Derby and tickets are on sale now from the following link.