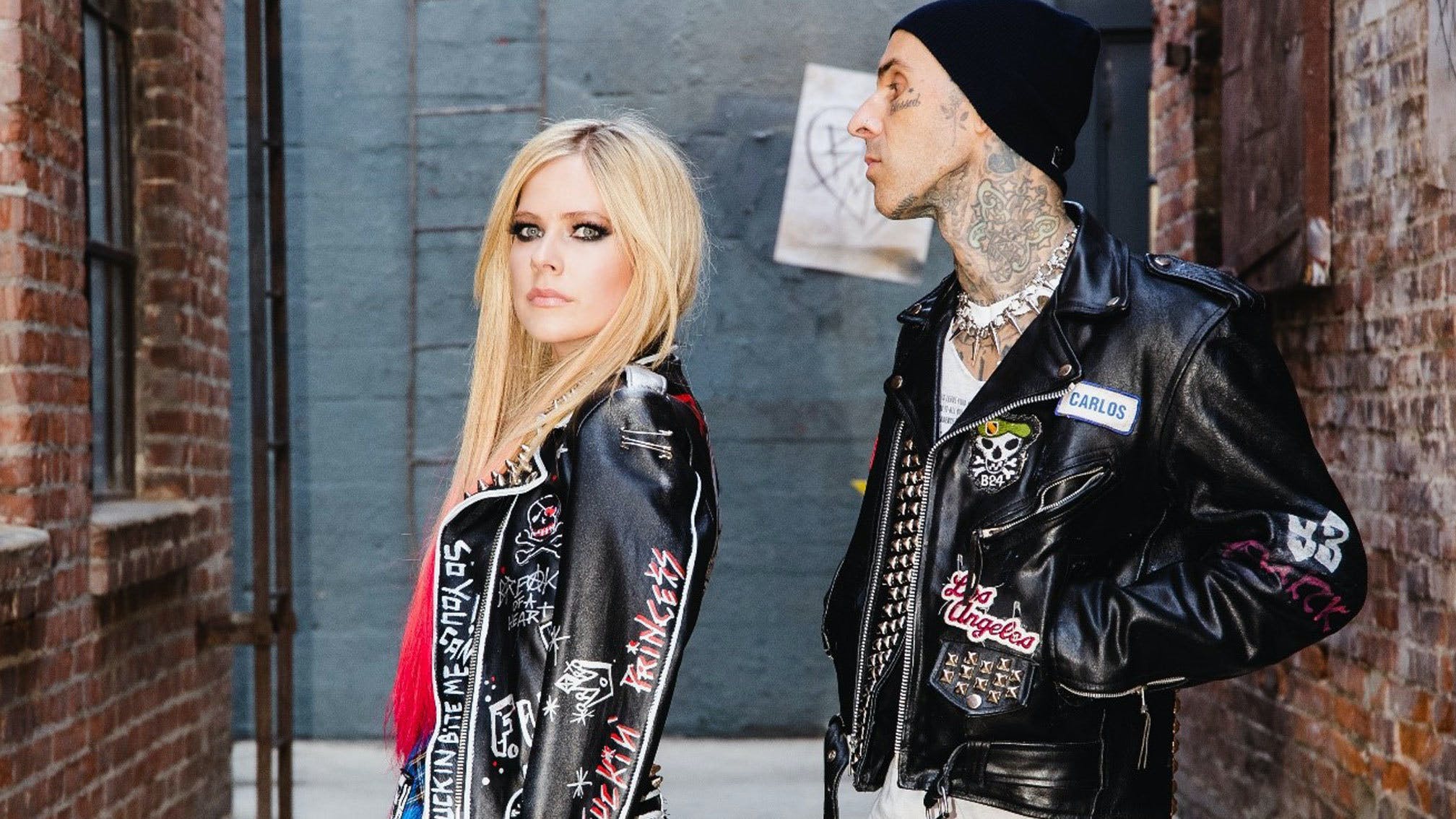 Though we're going to have to wait until 2023 now to see Avril Lavigne's long-awaited UK and Europe headline tour, several new live videos have hit the internet for the release of her latest album Love Sux.

"Alright motherfuckers, are you with me?" Avril asked the crowd as Girlfriend began, before encouraging a whole lotta clapping, singing along and just generally having a damn good time. Watch the Girlfriend performance now:

And, finally, Love It When You Hate Me:

On the non-performance front, Avril also played a game in which she guessed her own songs played backwards: