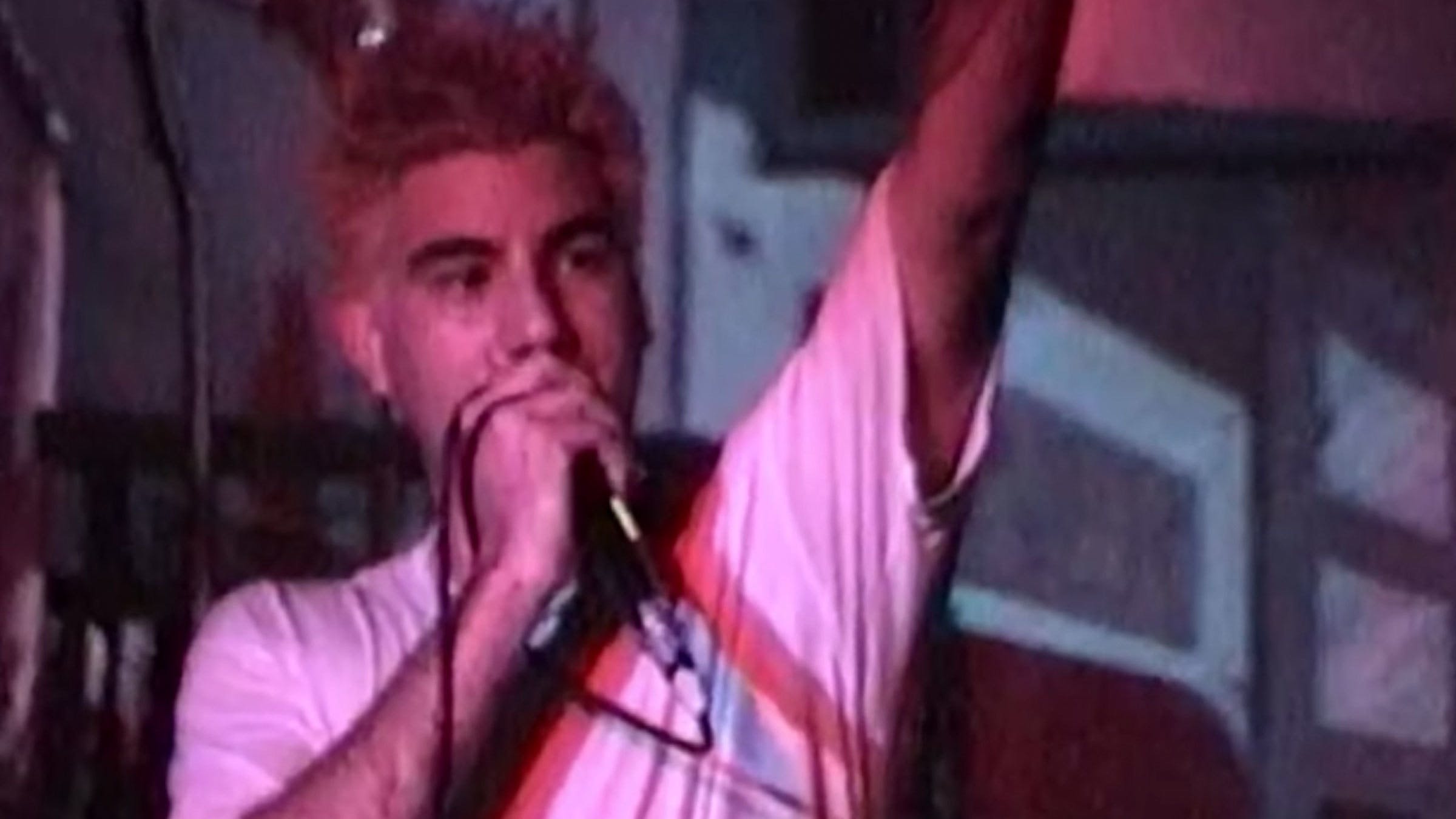 A video has surfaced of nu-metal pioneers Deftones performing Be Quiet And Drive (Far Away) for the first time ever at The Press Club, a tiny venue in their hometown of Sacramento, California, on September 11, 1997 -- nearly 22 years ago. Just one month later, they would release the album to the Around The Fur, which went on to sell 49,000 copies in its first week alone. The song ultimately became one of the singles that launched their monstrous career, so it’s pretty wild to see frontman Chino Moreno screaming the iconic line “Far away and I don’t care where” in a tall-tee and bleached hair.

The video was filmed by Walker Edmondson, but recently dug up by DeftonesLive, a fan archive of Deftones performances.

It’s a true testament to Deftones’ songwriting power (though not at all unsurprising) that people were losing their minds, jumping all over the place, and crowd-surfing like crazy to a song they had never heard prior to that show. At 1:10, watch Chino quietly say, “Everybody up,” causing a full-on ‘90s bounce-riff frenzy.

Deftones were one of the first heavy bands to put Sacramento, California on the map, and their shoegaze-y, sensual brand of nu-metal still remains one of the best parts of the entire late-’90s, early-2000s era to this day. Now let’s just cross our fingers and hope that their new album, which is rumored to be a throwback to the sound of their seminal 2000 record, White Pony, will be out soon.