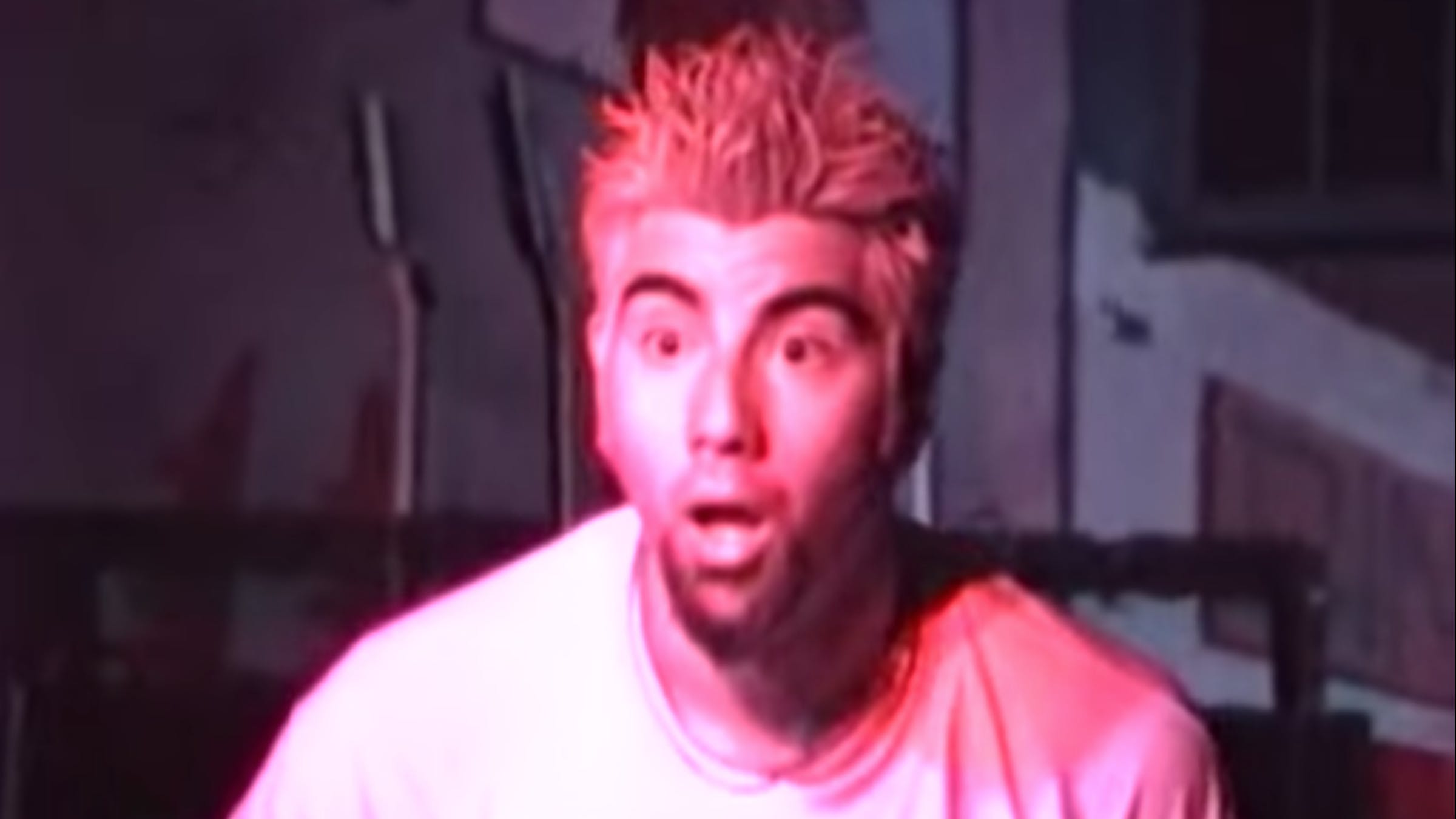 Today, video footage of Deftones performing one of their earliest songs, My Own Summer, for the first time ever in a tiny venue in Sacramento called The Press Club. It appears to be from the same set as the video that surfaced recently of the band performing Be Quiet And Drive (Far Away) for the first time ever, nearly 22 years ago, right before their sophomore album Around The Fur came out.

In the video, you can see people in the tiny club going absolutely crazy to songs the song, despite never hearing it before -- a testament to Deftones popularity, even back before they were internationally recognized for their unique brand of shoegaze-tinged nu-metal. Frontman Chino leaps into the audience to crowd-surf as soon as he does his signature, soaring scream at 2:20 while late bassist Chi Cheng tosses his dreadlocks around in the corner.

Deftones have recently been in the throes of writing their follow-up to their 2016 album, Gore, which they say is in the same vein as their 2000 major breakout album, White Pony. We absolutely can’t wait. Here’s what we hope to hear on it. Chino also wrote the score for a horror movie called I’m Just Fucking With You on Hulu with ISIS drummer Aaron Harris (who also played with him in the band Palms), which premiered earlier this month, so we’re glad to see that he’s staying busy.

If any more videos surface from this historic 1997 performance, we’ll keep you posted.