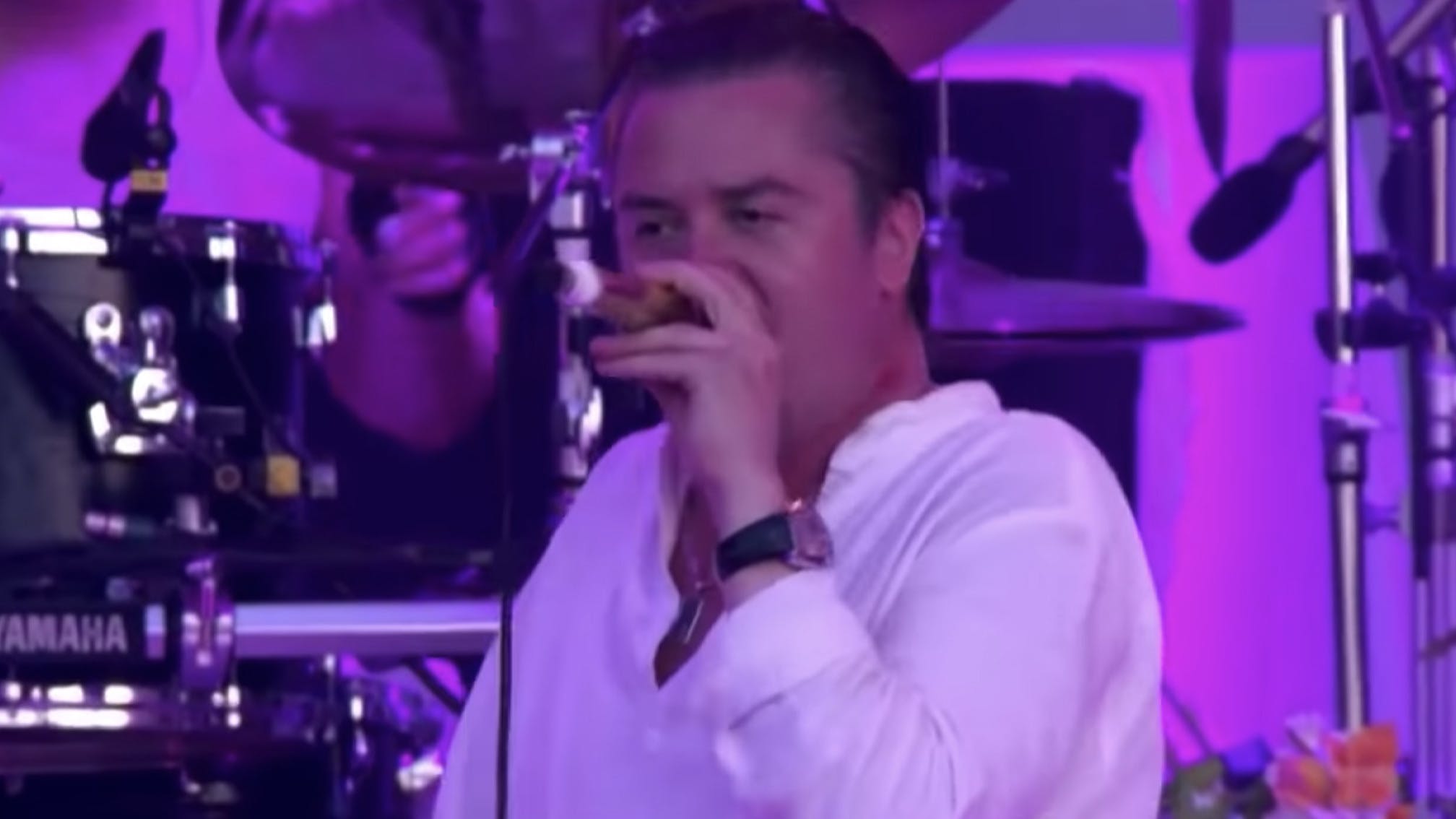 Following this weekend's virtual Hellfest From Home, the festival has kept up some fantastic streams from past events for fans to continue to enjoy online, including Faith No More's epic 2015 set.

The band were in Europe on the touring cycle for their comeback album Sol Invictus, with a whole bunch of material from the record's 10-song tracklist included in the setlist: Superhero, Separation Anxiety, Cone Of Shame, Black Friday and Matador.

In the description of the stream, Hellfest call the set "mythical", writing (though translated from French to English): "Mike Patton and his acolytes come to defend on the Hellfest scene their brand new album: Sol Invictus. Concert captured during the 2015 edition of Hellfest."

Despite being armed with a new record five years ago, Faith No More won't necessarily have new music for fans when they return to Europe in 2021.

“You know, there’s no plans right now to record any new music,” Roddy Bottum told Kerrang! back in January. “There’s no plans at all. I think we’re all at an age, or at a time in our lives, where looking back at what we’ve done is a profound place to be. I’m super-proud of what we’ve done in a way that I haven’t been before. I think maybe some years ago it did feel a little bit dirty, like we were taking advantage of the world by just going out there and playing old songs, but for whatever reason I’m in a different place with that right now.

“I think our legacy speaks for itself in the way the world is right now. It’s refreshing and it’s appropriately provocative to throw ourselves into the world again. It’s a good example of eccentric leftism, if you will.”

Watch Faith No More at Hellfest 2015 below:

Check out the full setlist below: