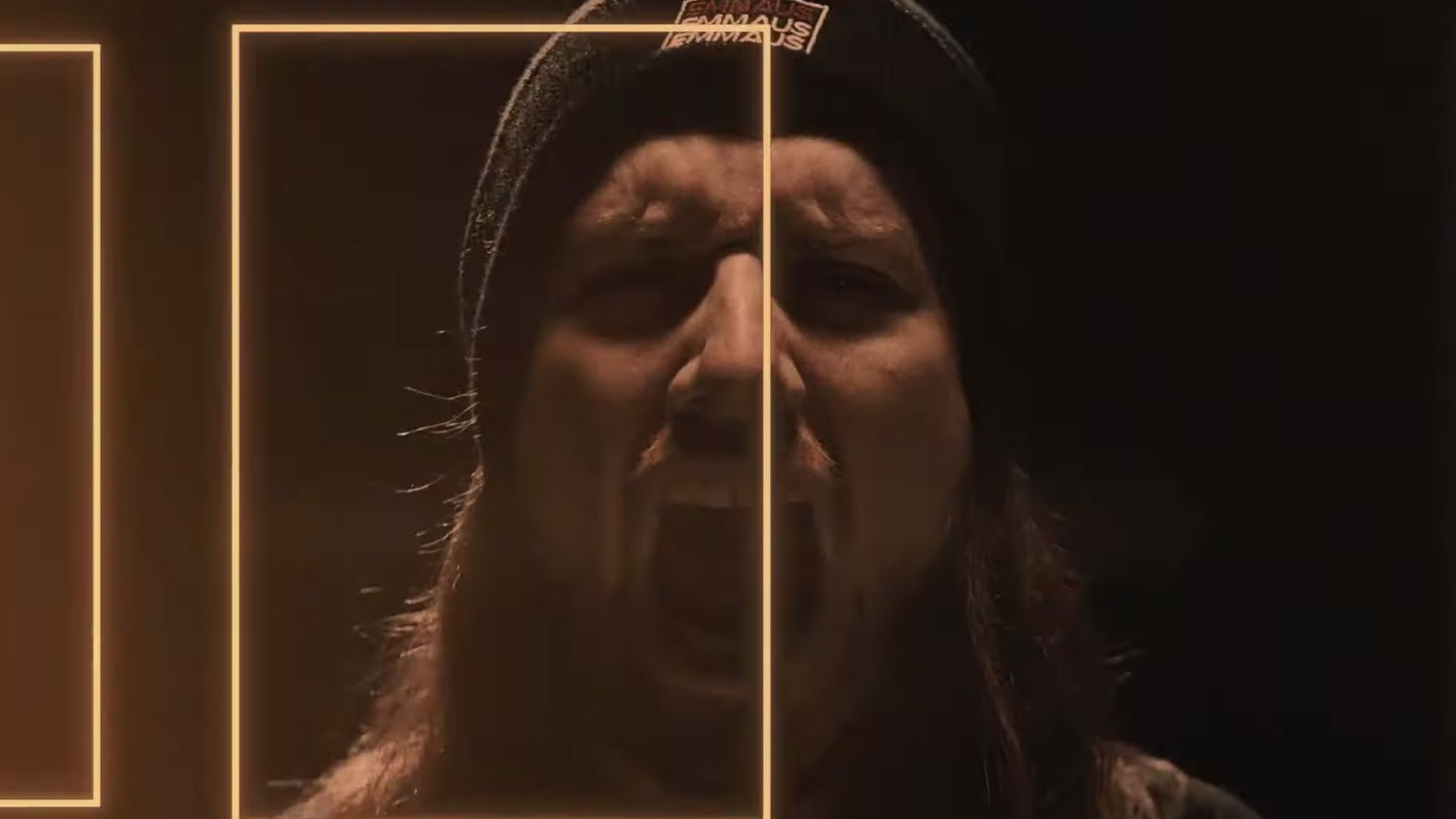 Ahead of the release of their new album The Path next month, Fit For A King have dropped another new single: Locked (In My Head).

The killer new track comes accompanied by an explosive performance video, with the energy perfectly complementing the song's message.

"While Locked may seem a little out of place on an album based on victory and overcoming life’s challenges, it’s a song about understanding that all the mental things we fight through can only be defeated by our own will and perseverance," explains frontman Ryan Kirby.

"Along the road, we will get help, whether from God or others, but at the end of it all, it’s a war that you must fight, and you must win."

Speaking of The Path as a whole, Ryan adds: "With The Path we find our way out, and claim victory over the demons we have faced and are currently facing. This album is made to be the soundtrack for your victory over what mentally and physically holds us back."

The Path is due out on September 18 via Solid State Records.

Watch Locked (In My Head) below:

Read this: 13 bands who wouldn't be here without Marilyn Manson

Listen To Fit For A King's Crushing New Single, God Of Fire

Fit For A King have unleashed a new single that holds absolutely nothing back.

Fit For A King Announce New Album, The Path

Texas metalcore crew Fit For A King will be releasing their new album, The Path, later this year.

Ice Nine Kills and Fit For A King will be touring the U.S. this fall with Light The Torch, Make Them Suffer, and Awake At Last.