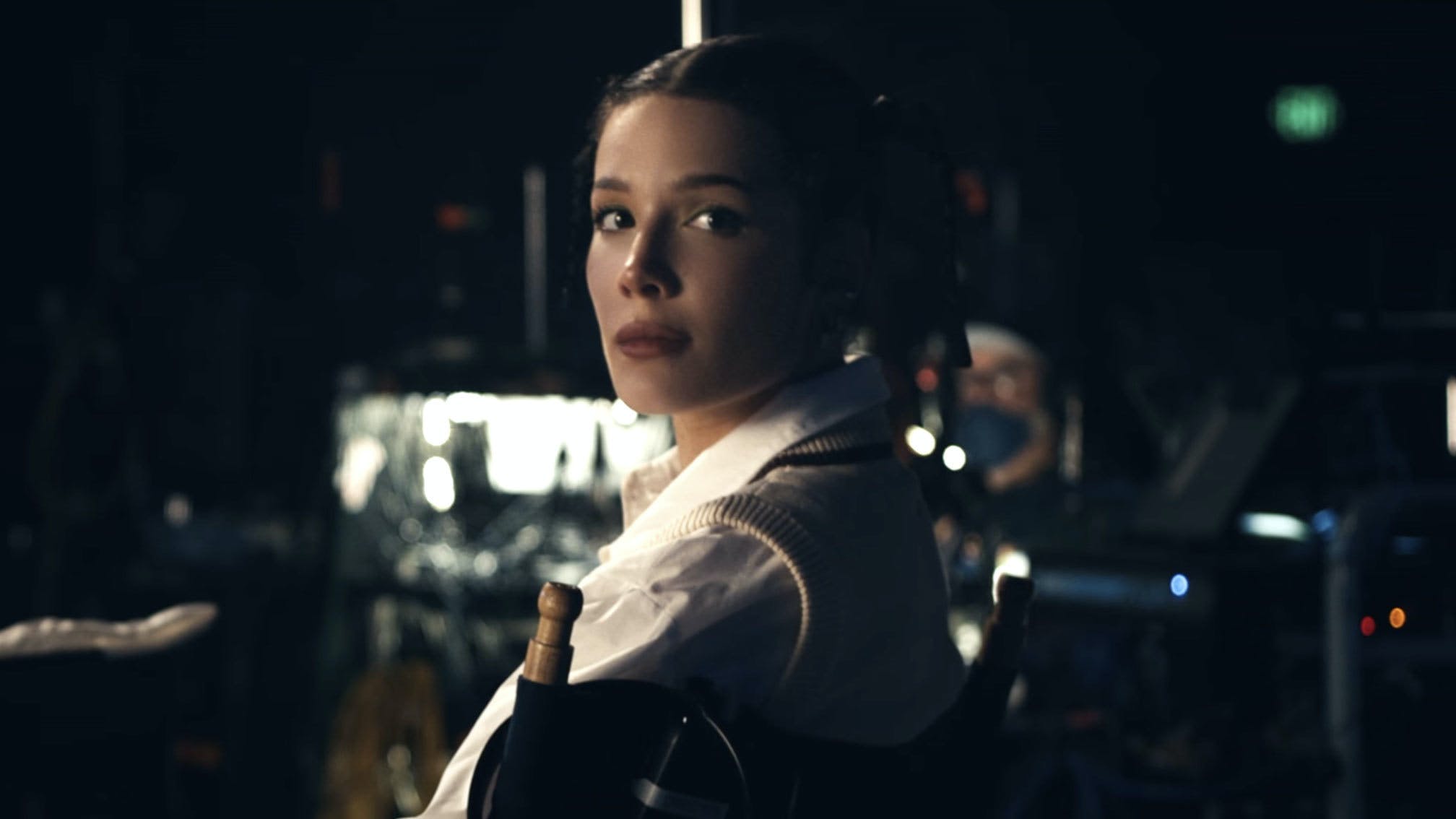 Over the weekend, Halsey covered Kate Bush’s Running Up That Hill during their headline set at the Governors Ball Festival in New York.

The 1985 hit single has faced a renewed explosion of interest following its use in in Stranger Things 4 (yes, we're all thinking about that scene). The Kate Bush song has shot up the charts and is currently peaking at Number Two, marking the highest-ranking position for the British singer.

“Truly wish I wrote this song more than anything in the world. I’m soooo happy it’s having this resurgence,” Halsey tweeted on their cover of the song. “I knew immediately I wanted to do this.”

During the set, Halsey also performed their brand-new release So Good for the first time. Finally, fans get to hear it!

Taking to Twitter, the singer revealed So Good is "about the friend that was always there for me, who I realised I was in love with one day".

Earlier this month, Halsey took to TikTok (and Twitter) to share that their label wanted a “fake viral moment” for the release of the song. Claiming “everything is marketing,” the Without You singer called out labels that are “basically” doing this to “every artist these days”.

In response, Capitol released a statement clarifying that they “support” the star and their career.

The singer’s openness on social media seemingly moved the needle in what the content the industry expects from artists.

And, now, we can rejoice as we have a brand new Halsey track. “I think this is the biggest and best reaction to a song release I have ever seen from you guys,” they posted on Twitter. “I’m truly giddy. all of this was so worth it. I had a gut feeling this was a good one. Ily.”

So Good marks Halsey’s first release since their critically acclaimed If I Can’t Have Love, I Want Power album. The heavy record saw the singer collaborate with Nine Inch Nails' Trent Reznor and Atticus Ross for the first time.

You can watch the visualiser for So Good below.

Catch Halsey live on the Love And Power tour at the following:

And then headlining Reading & Leeds in August.

Read this: Rico Nasty: “I think genre deserves to get bent and broken”