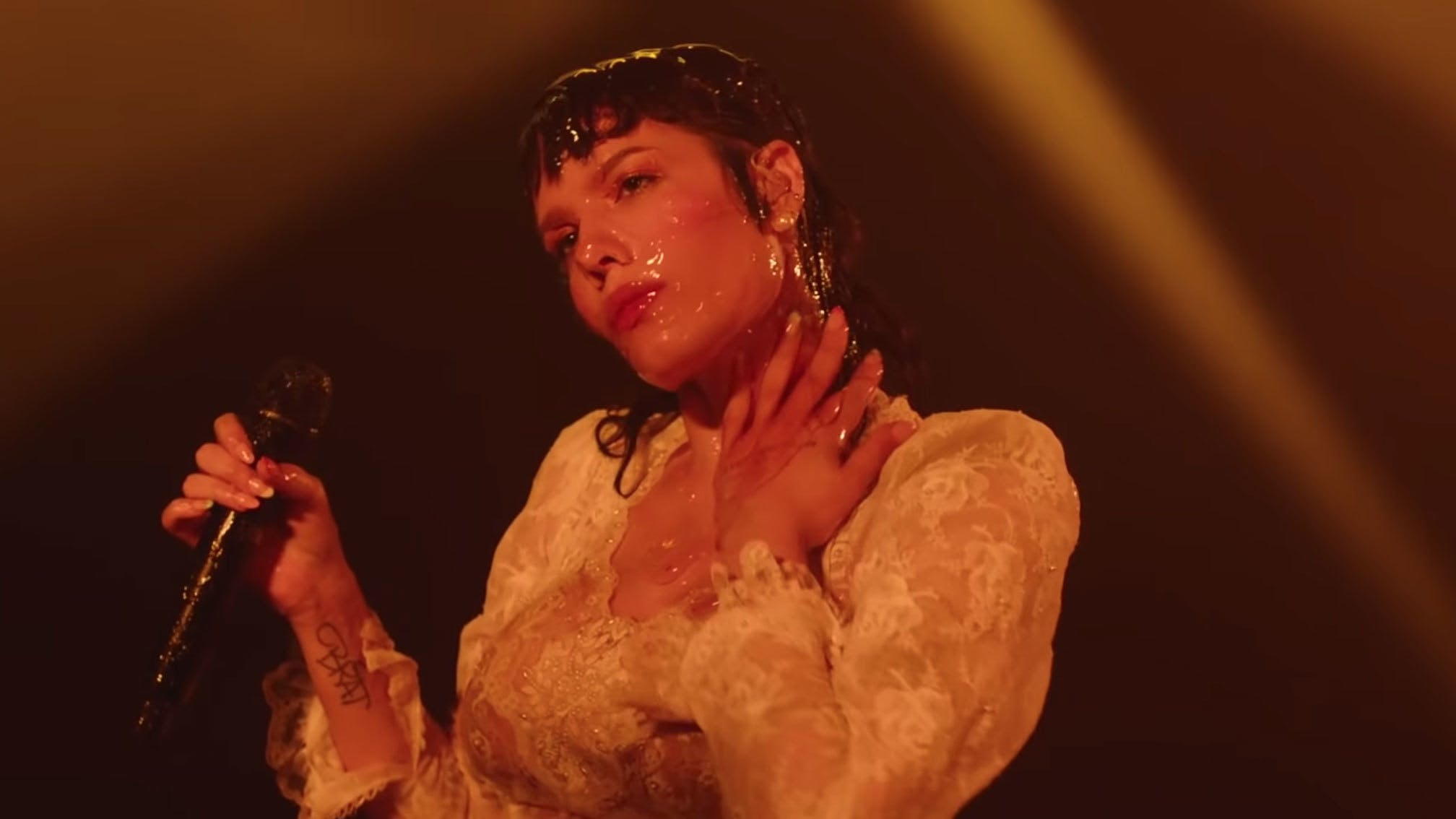 The clip sees the New Jersey star performing the Dave Grohl-featuring standout from this year’s If I Can’t Have Love, I Want Power album with impeccable energy and, yes, a lot of actual honey.

Last month, If I Can't Have Love… scooped a GRAMMY nomination for Best Alternative Music Album, with Halsey tweeting of the news: "Really wasn’t expecting that! It was an honor to work with some of my heroes, Trent [Reznor] and Atticus [Ross], and I am so proud of this album and hope that you guys continue to love it for years to come. Here’s to taking risks."

The musician recently joked that initially approaching Nine Inch Nails to work on the record was "the scariest moment of my life" and like "writing a letter to Santa being like, 'I’ve been a very good girl’”. Clearly, it all paid off in the end.