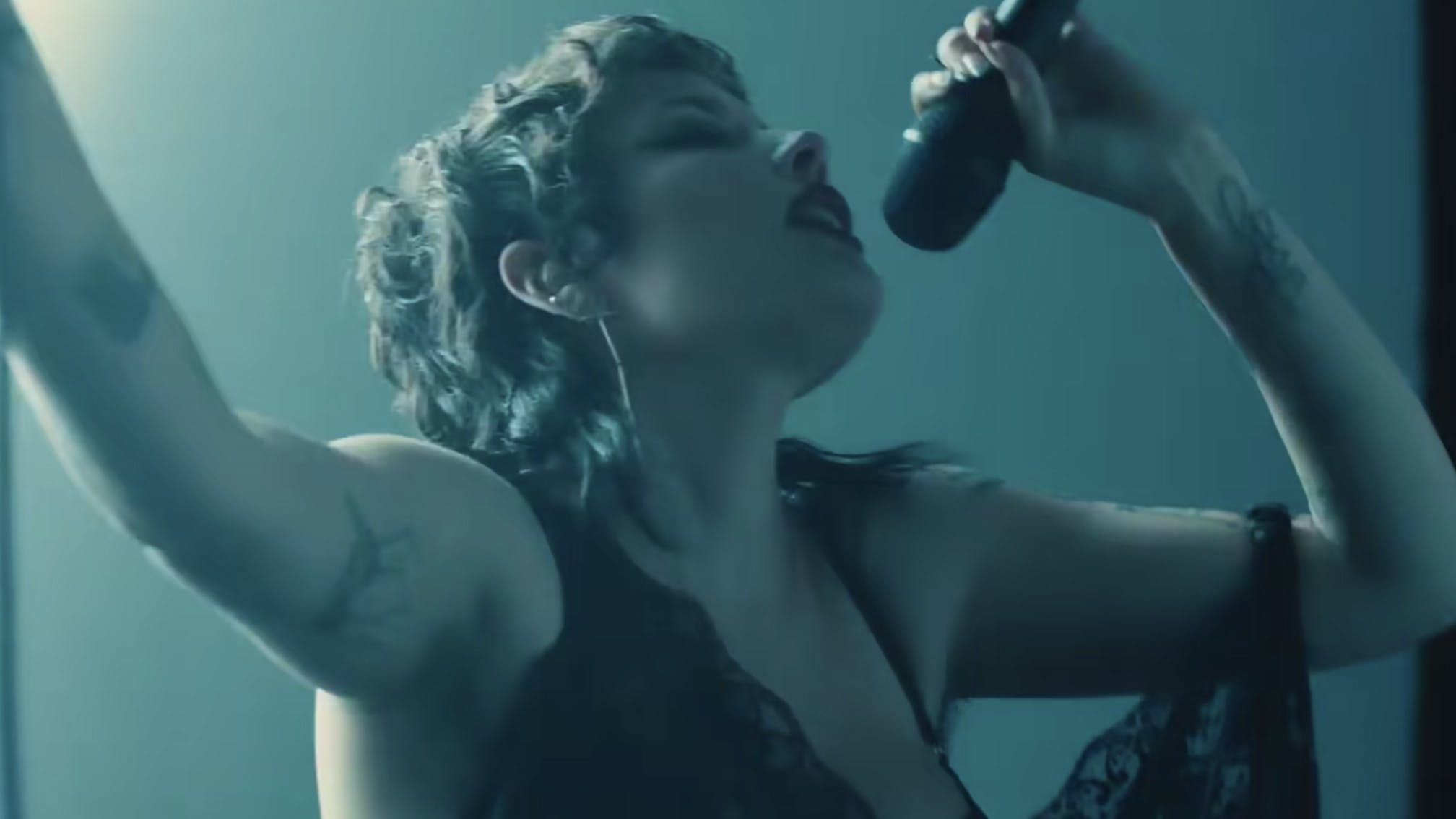 Halsey is continuing to share some incredible performance videos of songs from If I Can't Have Love, I Want Power – the latest being the raging Easier Than Lying.

Speaking to album producers Trent Reznor and Atticus Ross back in August about the song, Halsey shared of the surprising anger behind it: "Because they were so confessional, there were themes in the songs that I didn't notice until I was ready to face them in real life. When I got back Easier Than Lying for the first time, and there was this rage in it… it wasn't until I heard it in that context that I realised I was talking about two things: one is your parents, and the other is your lovers. People in your life that kind of make you into someone and then decide that they don't like the person they made you into. You know, as if you have any control over that. There's a line in the lyrics that says, 'If you're a hater, then hate the creator. It's in your image I am made.' It's like if you don't like who I am, you're responsible for who you made me. And I don't think I had realised that."

Given its message, it makes even more sense that this video – filmed in Los Angeles – has a suitably frenzied performance to match. Check it out below:

In other news, Halsey has also confirmed that If I Can't Have Love, I Want Power's accompanying film is now available to rent online.