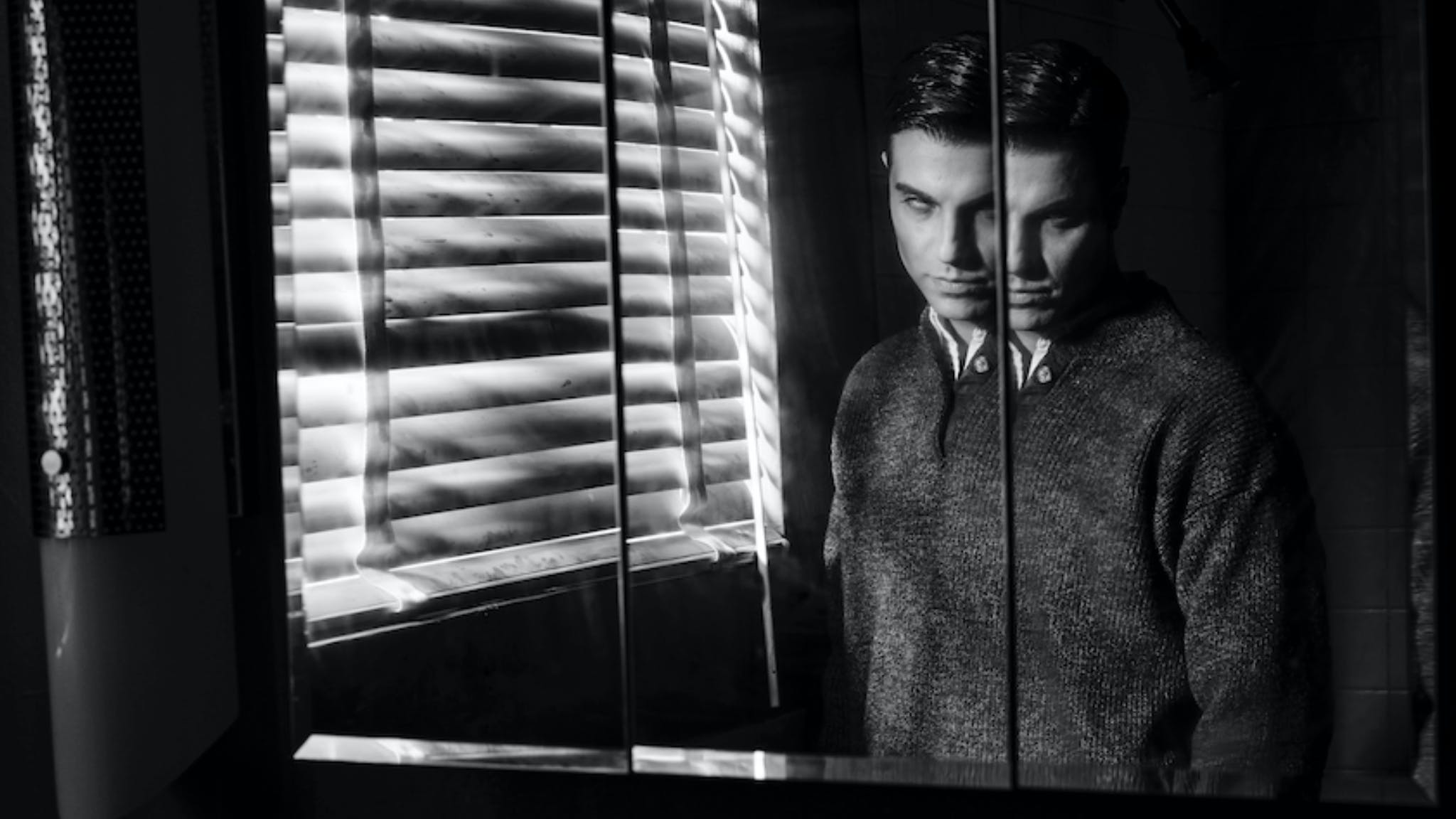 As they gear up to hit stadiums with Metallica (!) this week, Ice Nine Kills are getting the party started with a spectacular new video for The Shower Scene.

In honour of Psycho, obvs, frontman Spencer Charnas explains of the new nine-minute epic: “While paying tribute to perhaps the most influential horror film of all time, Alfred Hitchcock’s Psycho, we simultaneously continue the INK Horrorwood Saga we began exactly a year ago to the day.

“Will this be the end? Or is the next chapter just right around the cororner…”

Watch The Shower Scene below:

Read this: “Horror allows me to never grow up”: Ice Nine Kills’ Spencer Charnas on the spookiness and subtleties of The Silver Scream 2