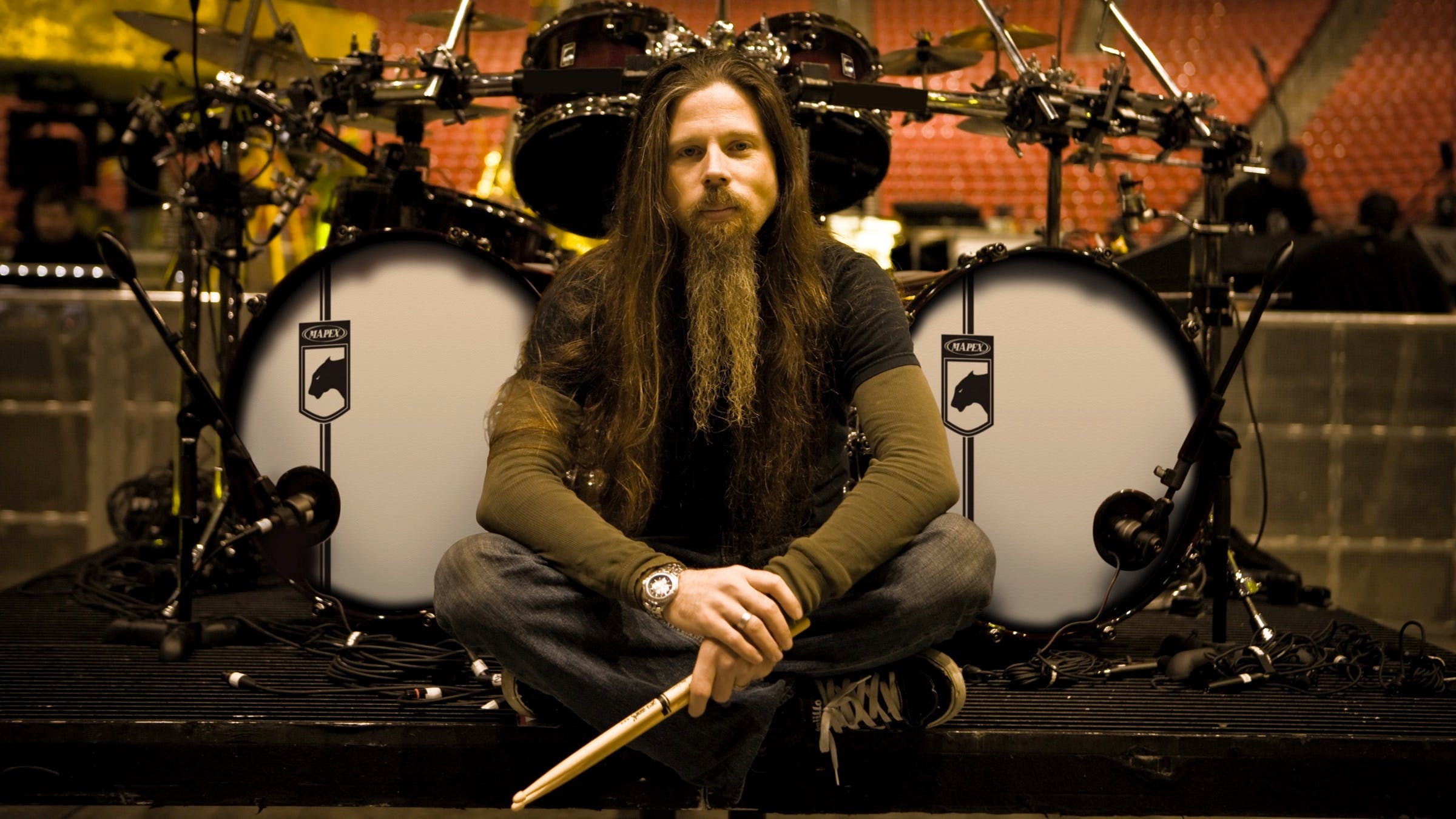 Earlier this week, it was announced that founding Lamb Of God drummer Chris Adler has parted ways with the band. Now, MetalSucks has unearthed footage of his final performance as a member of Lamb Of God. You can watch it below.

The show took place June 20th at Austin360 Amphitheater in Austin, TX. No one knew at the time that it would be Adler's last performance.

Check out the video here:

Chris has been sitting out on live drums on and off for some time since sustaining injuries in a motorcycle accident last year. “I experienced some issues related to the injuries that needed to be addressed with a rigorous schedule of physical and occupational therapy which is what I have been doing regularly since July,” he said in an Instagram post last September.

During this time, Art Cruz, formerly of Winds Of Plague and Prong, has been taking over Chris' duties behind the kit. Now, in a statement released with Chris' announcement, the band officially welcome Art to the roster:

“We are excited to keep the momentum going and dive into the next record. We’d like to officially welcome Art Cruz, who has been playing drums with us on tour for the last year, as the new drummer of Lamb of God. Art will be joining us in the studio as we begin pre-production and recording of a new album.”

We wish Chris good fortune on all his upcoming endeavors. He'll most likely have his plate full in the future, having started a talent management agency last year.