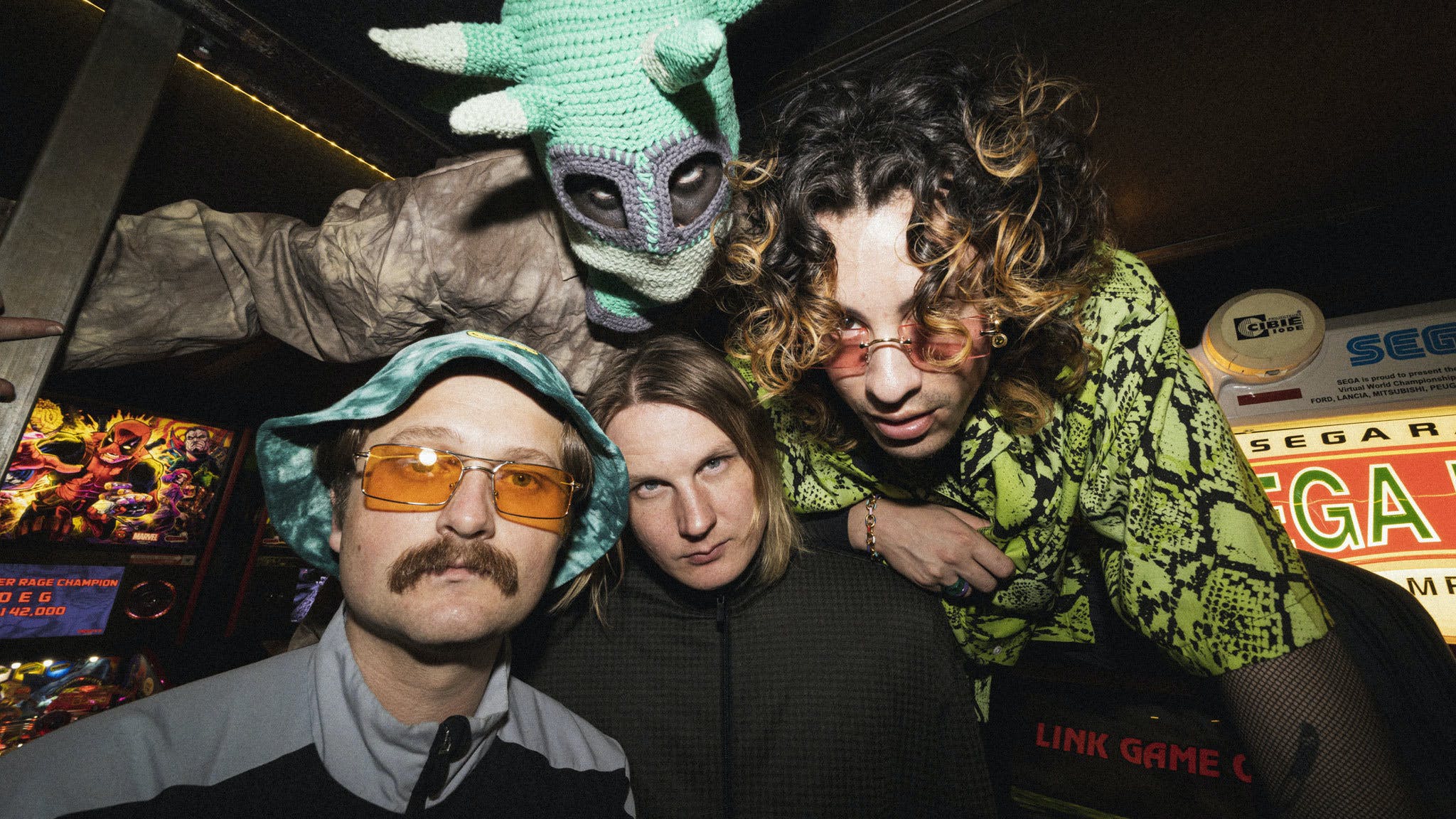 The band’s ace new tune Option To Nothing was performed to random people online via Omegle and ChatRoulette, with their filmed reactions now out for all to see. Says Henrik García Søberg of this approach: “A central drive of Lazy Queen has always been to make a genuine connection with people through the music and thematics of the band, and to build a community. The very personal connection with strangers through art was the most appealing to me as a fan, and stays the same as a creator. And even though we were still making and releasing music during the lockdowns, we realised there was this void that we needed to fill – something was missing from the experience. We didn’t realise this void even existed because it was never a question to not tour or play live.

“And with the live industry still being a bit of a mess post-pandemic, we thought that we could either sit around and wait for everything to stabilise and wait for the opportunity to tour different countries, or we could go out and search for ad create these much-needed connections in our own way.”

The track is taken from Lazy Queen’s upcoming EP Growing Pains, which is due out on March 17, 2023.

Watch the video for Option To Nothing below:

Read this: The story of Dave Grohl’s favourite Foo Fighters album, There Is Nothing Left To Lose