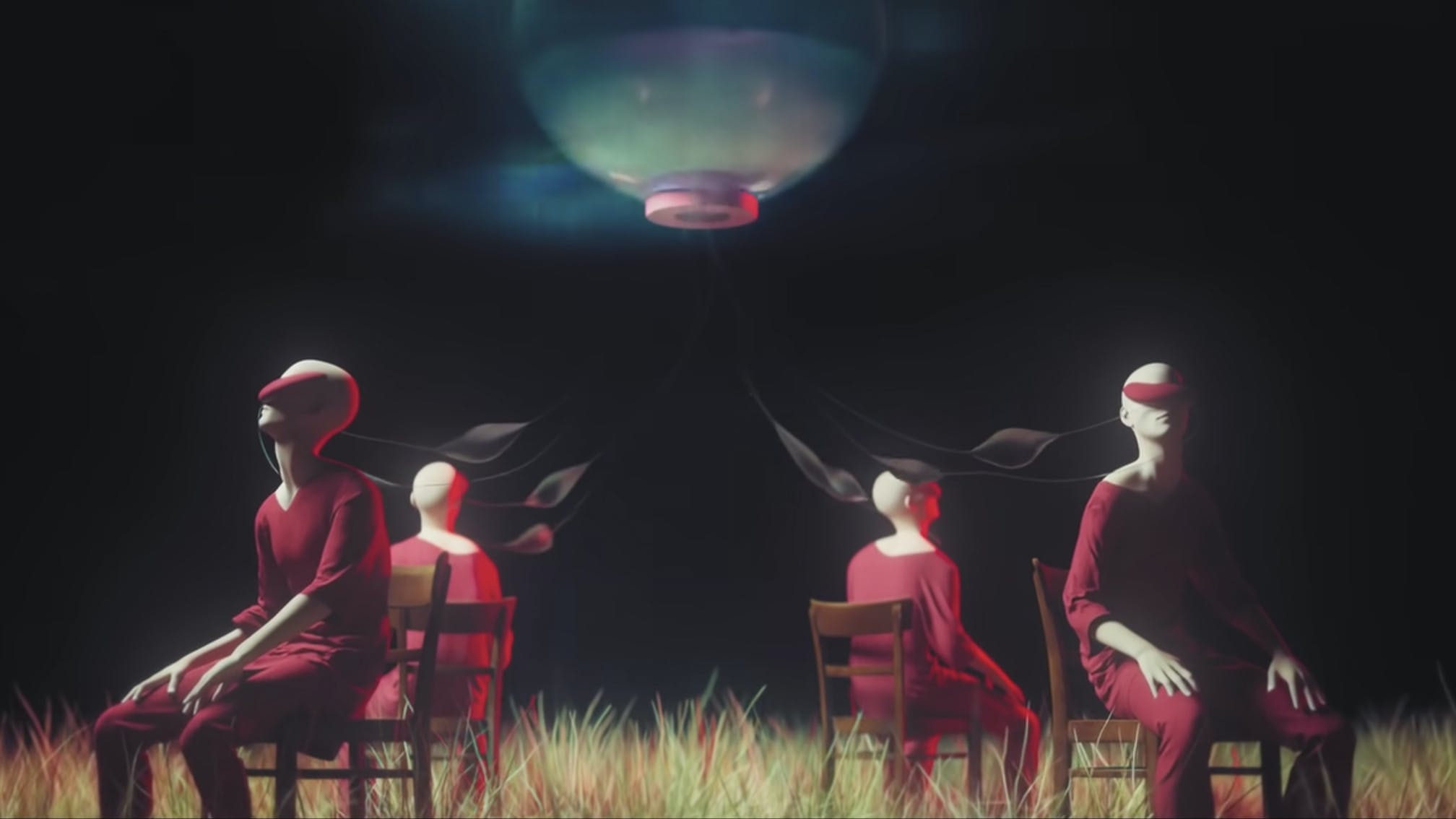 With Mastodon's highly-anticipated ninth album Hushed And Grim on the way later this month (October 29), the band have just dropped the first 'official' single from the record: Teardrinker.

The emotional track comes accompanied by a conceptual and cinematic video directed by Lorenzo Diego Carrera, which you can watch now.

Speaking to Kerrang! about Hushed And Grim as a whole, drummer Brann Dailor called the LP a "mood", explaining of how it tackles the loss of band manager and close friend Nick John: "It’s about grief, about guilt, about all those fun feelings. It’s awful seeing your friend suffer like that and knowing there’s nothing that you can do. If you know, you know…"

Read this: How collective grief shaped Mastodon’s most grandiose, gut-wrenching album ever

“It’s about taking the factual, brutal darkness of a life’s moment, then really trying to navigate through and beyond it," continued bassist Troy Sanders. "Writing and recording this record was like grief counselling for me: started out feeling horrific, came out feeling fantastic. Even if we wanted to write a happier record, we couldn’t. Our band doesn’t work that way. We can’t just shovel all of the darkness aside and say that everything was great."

Watch the video for Teardrinker below: