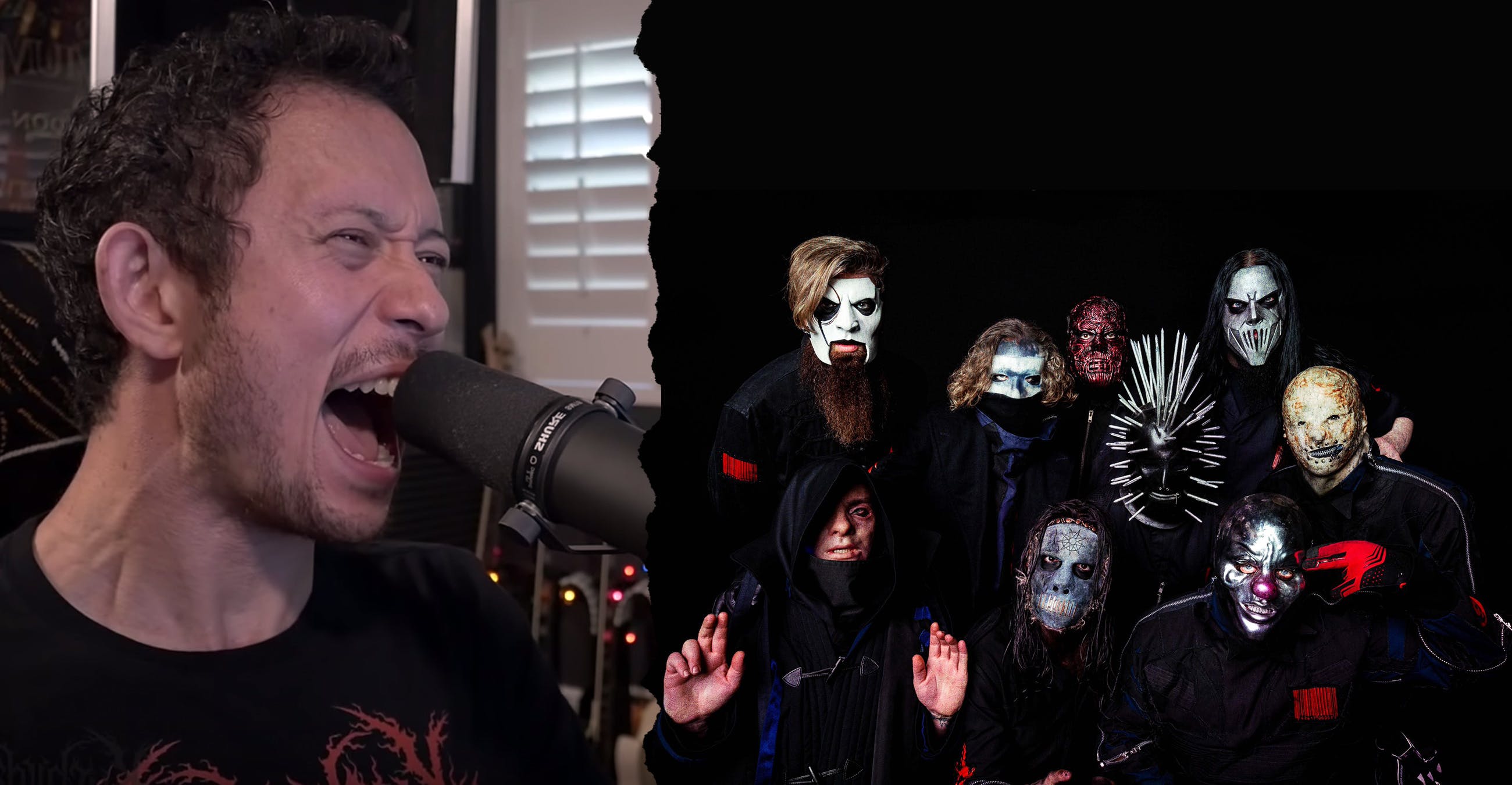 By now, you’ve had a few days to get acquainted with Unsainted, the just-released lead single from Slipknot’s forthcoming sixth full-length, We Are Not Your Kind. So, too, it seems, has Matt Heafy. As we’ve previously reported, the Trivium frontman has tried his hand at a variety of unexpected and unlikely tracks, such as Backstreet Boys’ I Want It That Way, Celine Dion’s My Heart Will Go On and Britney Spears’ …Baby One More Time. He’s also covered tunes by the likes of Elvis Presley, Roy Orbison, Radiohead and Linkin Park. He also turned his own band’s In Waves into a djent song, which is definitely worth hearing.

So what about this Slipknot cover, then? While the original isn’t quite as maniacal or raucous as we’ve come to expect from the Iowa metal band over the years, Matt’s version turns down the dial even further. As such, it obviously doesn’t pack the same kind of devastating punch, but it works surprisingly well – if not entiiiiiirely – as a slower, acoustic affair. Watch it below.

Earlier this year, Matt was one of a number of rockstars to call out the Grammys for failing to include Pantera’s Vinnie Paul in their In Memoriam reel.

“I am a GRAMMY nominee. But I would not be a Grammy nominee or in a band or into Metal without Vinnie Paul Abbott,” he tweeted. “Dear @RecordingAcad -- the Metal category is hardly recognized at your awards, and you left out an In Memoriam artist who is responsible for shaping Metal and rock.”

Trivium released their eighth full-length, The Sin And The Sentence, in October 2017, but don’t expect a follow-up anytime soon -- Matt has previously stated that there likely won’t be another album before 2020. We’re sure there’ll be a few more covers before then, though, so that’s something, at least. Who wants to bet which song he’ll cover next?