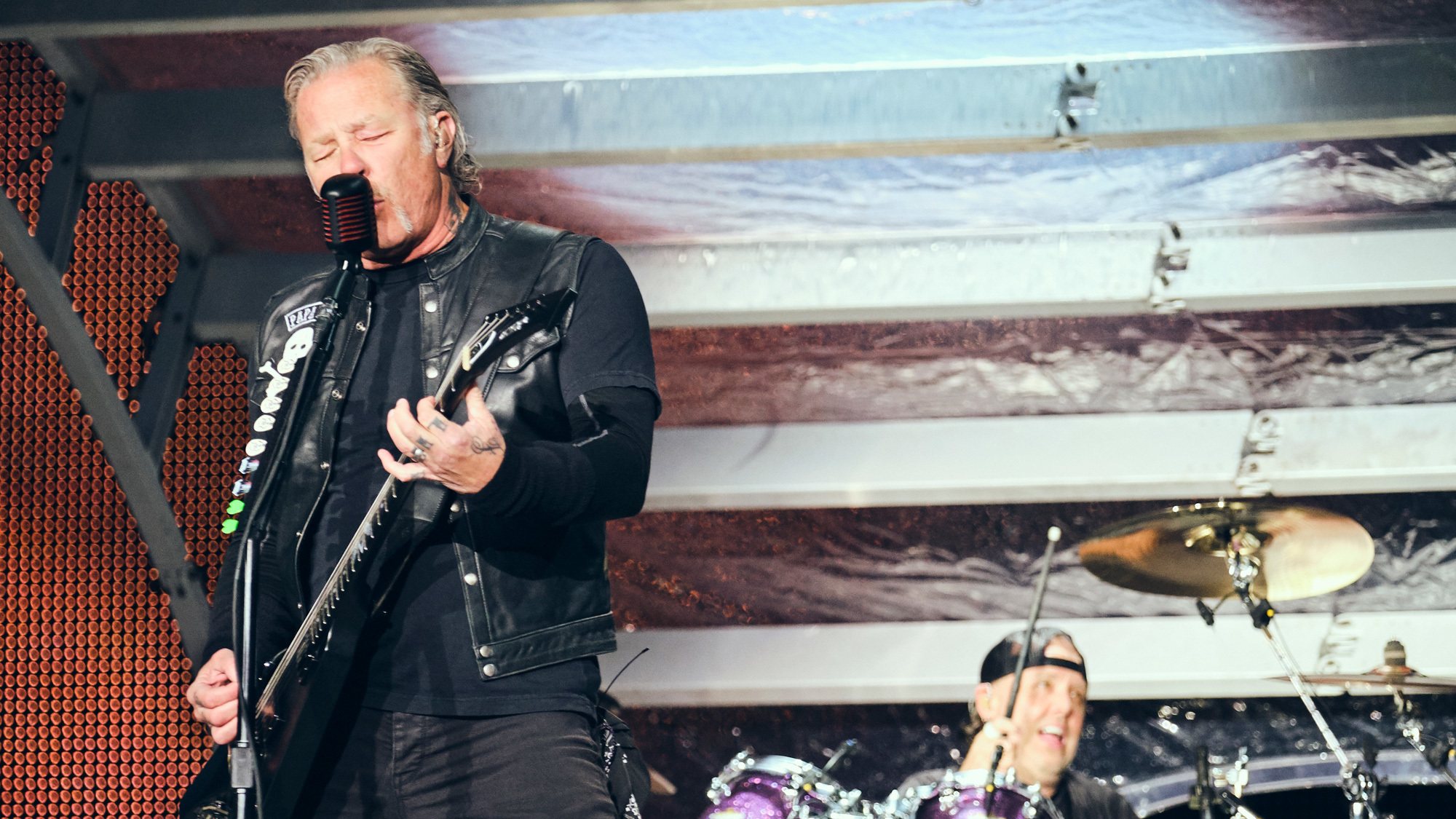 The latest instalment of Metallica Mondays sees the thrash legends travel back in time to 2009, for their headline set in at Forum København in Copenhagen, Denmark. Filmed on July 22, it was the second of five sold-out nights in the Danish capital city. Denmark, of course, holds a special place in Metallica's hearts as it's the birthplace of drummer Lars Ulrich, who addresses the crowd at the beginning of the set.

The Copenhagen show took place during the mammoth World Magnetic tour, which travelled across the globe for over two years, promoting Metallica's ninth album Death Magnetic. The epic 18-song setlist included five tracks from the record, including Judas Kiss and The Day That Never Comes, as well as classics like Sad But True, Master Of Puppets and Creeping Death.

Metallica launched their Metallica Mondays initiative on March 24 with their performance at Slane Castle in Ireland from last year.

That Was Just Your Life
The End Of The Line
Creeping Death
Holier Than Thou
One
Broken, Beat & Scarred
The Four Horsemen
Sad But True
The Unforgiven
The Judas Kiss
The Day That Never Comes
Master Of Puppets
Damage, Inc.
Nothing Else Matters
Enter Sandman

READ THIS: The United States of Metallica

As well as the new weekly series, Metallica posted an extended message to fans – or ‘Update from the bunker’, as they’ve titled it – about what they’re all doing right now, their future gigs, as well sending their love to everyone “during these trying times”.

“Here’s to looking back on this period soon with a renewed appreciation for all the amazing times together with our extended Metallica Family around the world,” they say. “For now, go hang with your significant others, kids, pets, parents… whomever you have in your space. Create your playlists, watch some movies, try some old-fashioned board games, and most importantly, stay safe. We’ll keep in touch!”