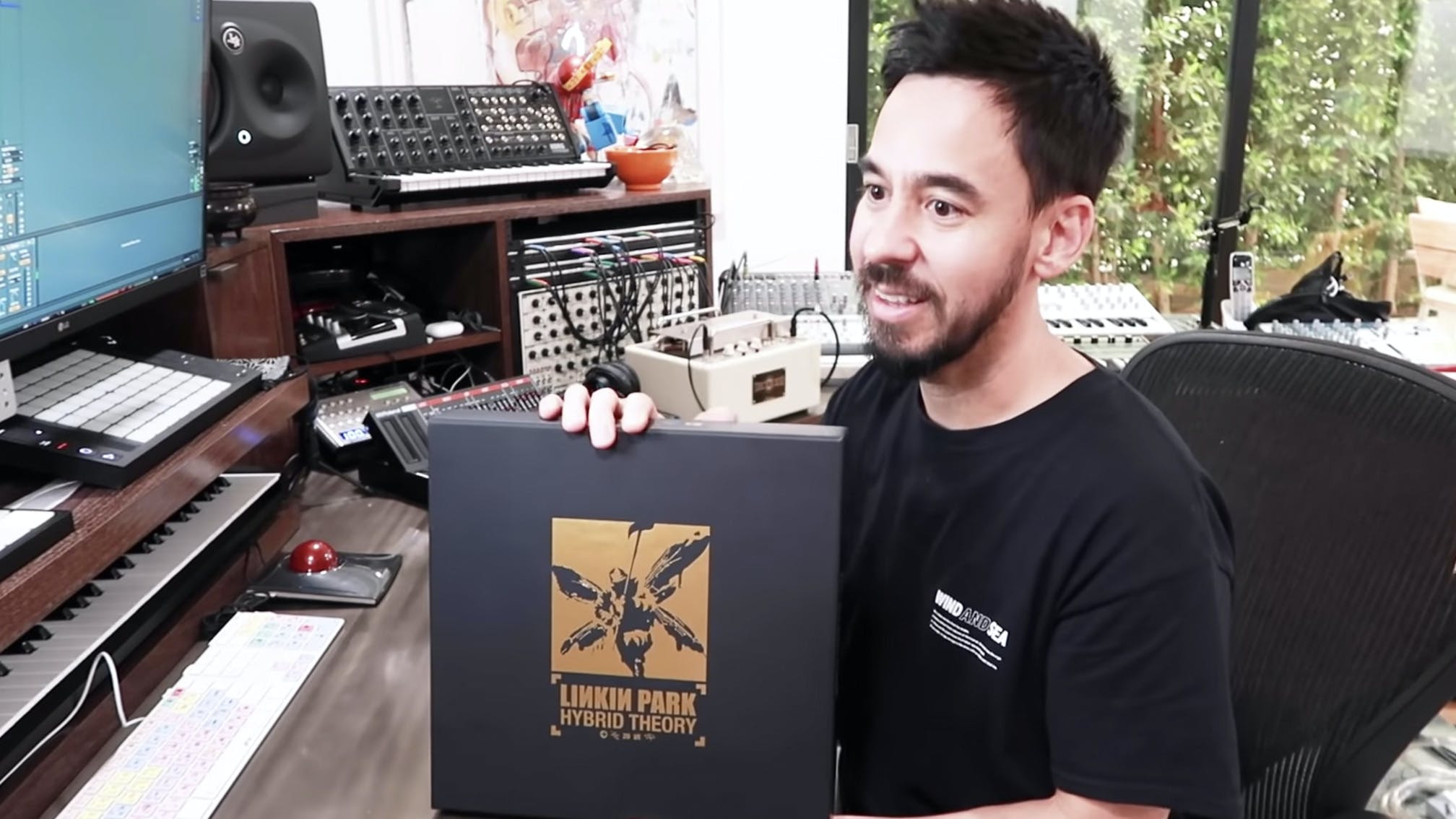 Ahead of the release of their epic new Hybrid Theory 20th anniversary box set in October, Mike Shinoda has shared an insightful unboxing video for Linkin Park fans to see what's inside.

Read this: 10 bands who wouldn't be here without Linkin Park

And clearly Mike's very happy with what he sees, praising everyone involved for making the box set such a genuine must-have for fans.

“It’s incredible to think it’s been 20 years since Hybrid Theory was released,” say the band. “All gratitude to our fans who made this epic journey we started 20 years ago possible. We dedicate our music to you. We rededicate our Hybrid Theory to you.”

Check it out below, and order yours at linkinpark.com/hybridtheory20: