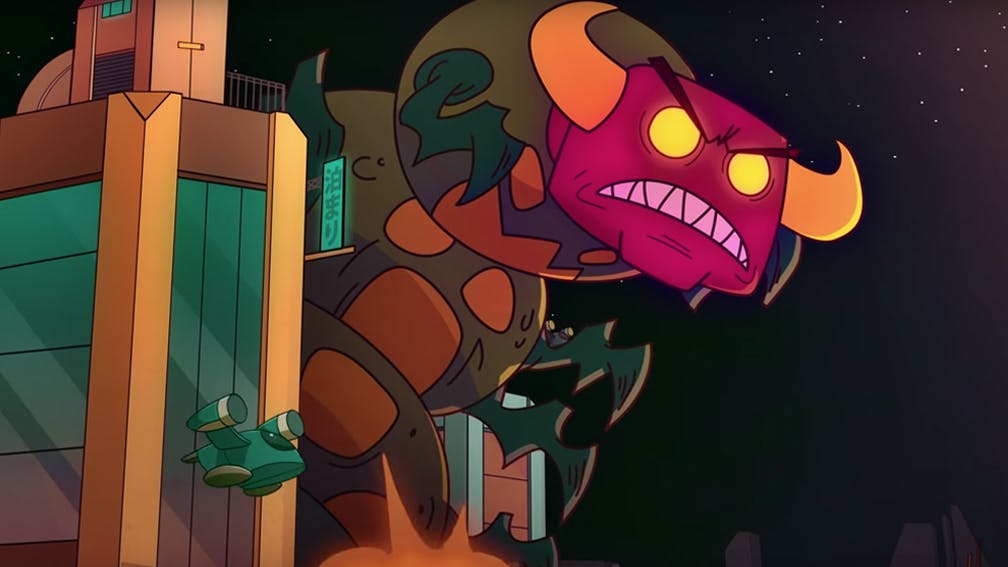 As Mike Shinoda wraps up his touring for 2019 this month, the musician has just put out an awesome anime-inspired music video for World's On Fire.

Mike is currently in Asia gearing up to perform at the New Frontier Theater in Manila on September 6 and then the Wired Music Festival in Japan just two days later, and has unveiled a great new video, mid-tour, for another track from his 2018 Post Traumatic record.

"My music and anime have had a long history of crossing paths, from the fan videos edited over Linkin Park's music, to our original video for Breaking The Habit,” Mike tells Crunchyroll. “This new video for World's On Fire is a lighthearted video that focuses on a female protagonist as she learns to control her unique power.”

Read this next: Why Mike Shinoda is one of rock's true good guys

“I’ve never taken an animated project from beginning to end. This video, for World’s On Fire, seemed to arrive in my head with a full story, setting, and characters all at once, and I couldn’t ignore it.”

Read this next: How Linkin Park's Meteora fought the odds and won