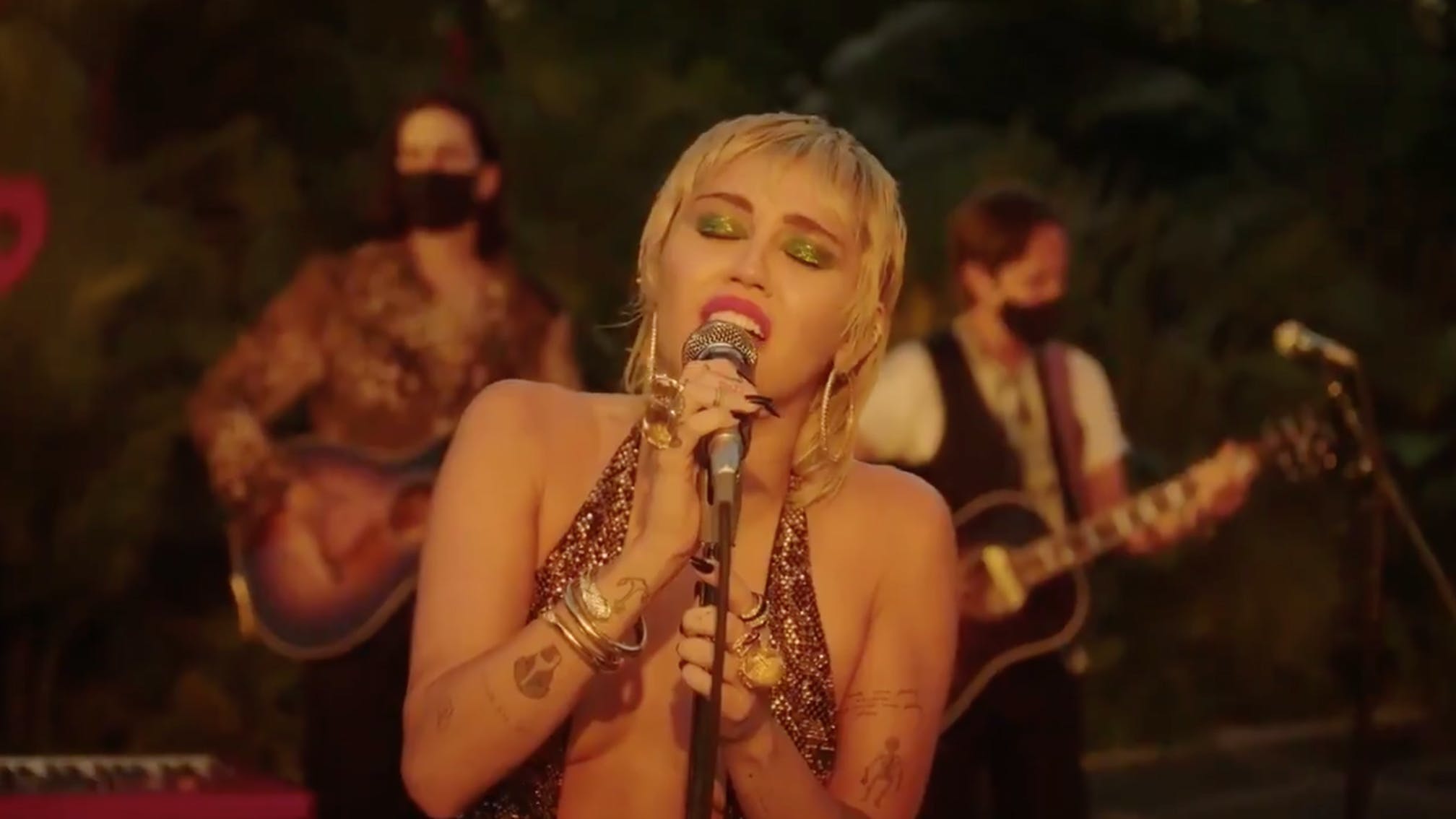 We're not gonna lie, Miley Cyrus has appeared on Kerrang! this week way more than we could have ever anticipated. First off, she revealed that she was working on a Metallica covers album, and now she's shared an absolutely gorgeous cover of Pearl Jam's Just Breathe.

Read this: The 30 stages of Pearl Jam's evolution

Elsewhere in the pre-recorded set which has been airing incrementally online, Miley took on Britney Spears, Jackson Browne, The Velvet Underground and The Cardigans. She also got the internet talking with a Cranberries-approved cover of Zombie for Save Our Stages festival over the weekend.

And Pearl Jam have given Miley their blessing, too, reposting her cover of Just Breathe along with a clapping emoji. Excellent work!

Now, if this doesn't prove to you that Miley making a Metallica covers album is a damn good thing, we don't know what will…