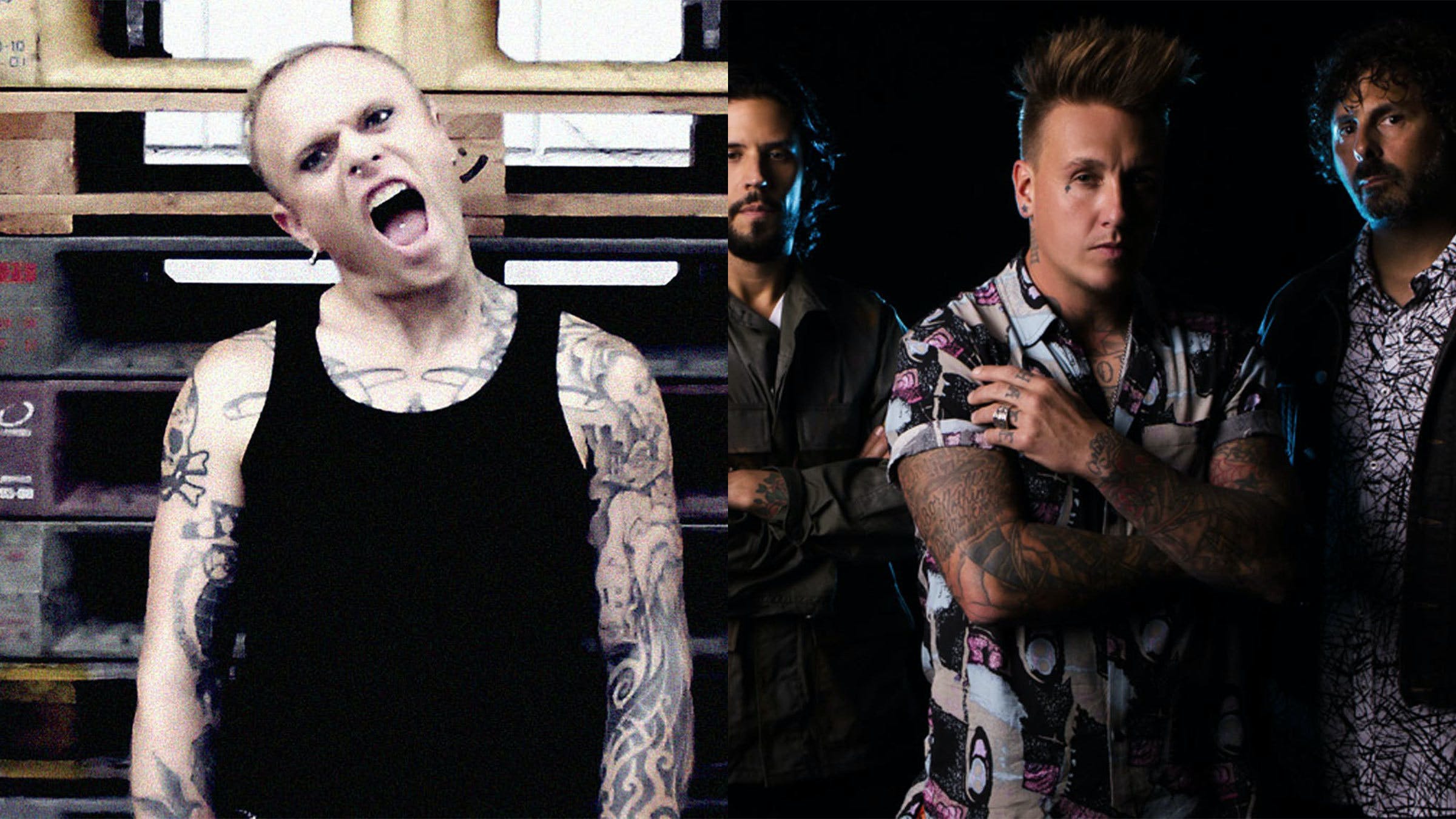 In Columbus, Ohio, at the Sonic Temple Art & Music Festival over the weekend, The Prodigy were replaced by Papa Roach due to Keith Flint’s recent death. Papa Roach addressed this in the most genuine way possible: by paying tribute by covering The Prodigy’s hit Firestarter and proclaiming, “This one’s for you, Keith.” It was their penultimate song, serving as a pleasant surprise for fans who danced along.

Check out the fan-shot video below:

The vibe was reminiscent of when fans recently memorialized Keith by raving in a parking lot after his funeral -- the frontman very obviously being missed. Meanwhile, The Prodigy have been pushing for mental health awareness, advising everyone who is suffering to reach out to others.

You can catch Papa Roach on their upcoming tour with Shinedown and Asking Alexandria. The dates are as shown below: