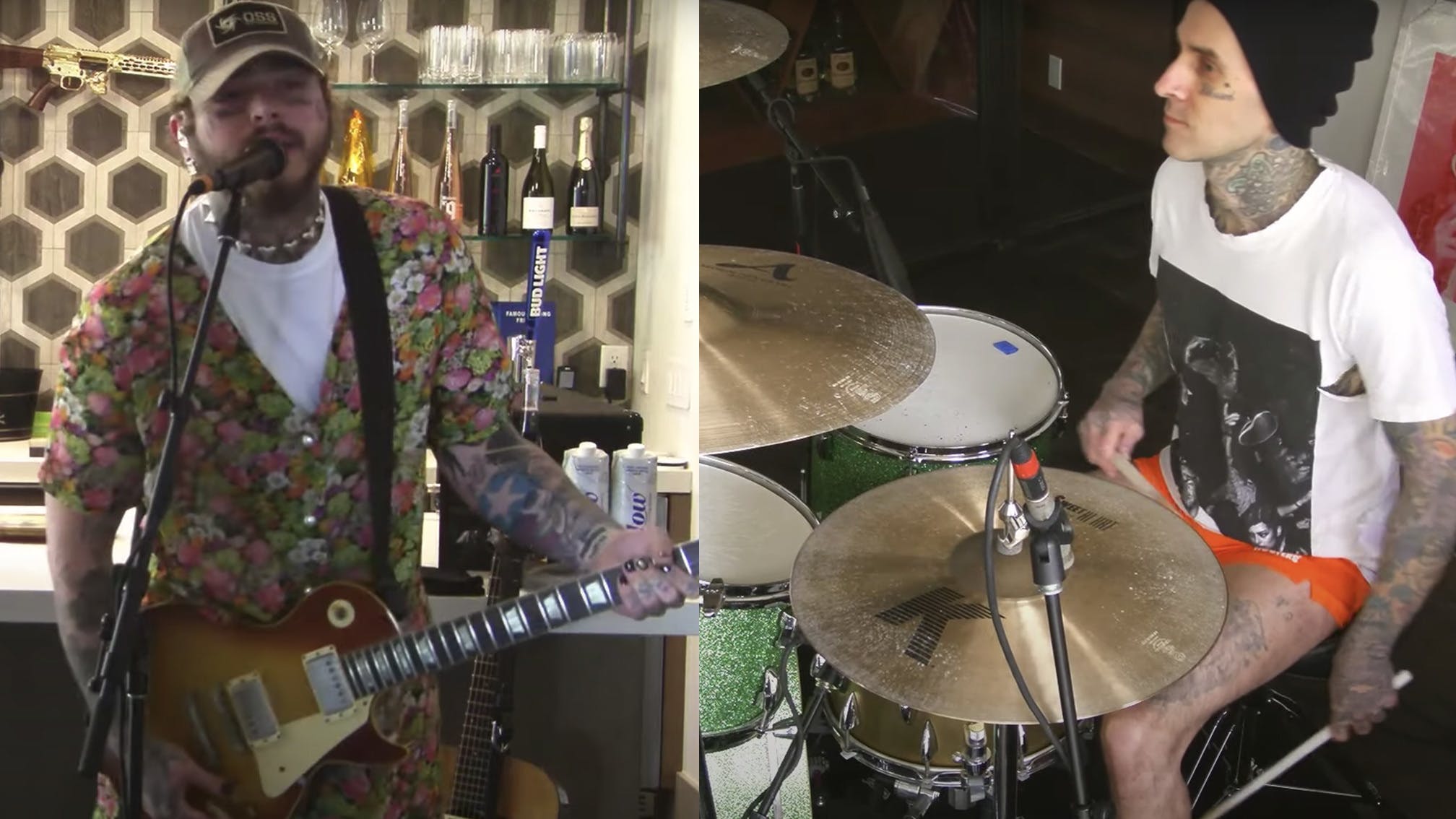 Quiz: How well do you know Nirvana’s lyrics?

The musicians played a 15-song, 80-minute set of Nirvana covers, with Post prefacing the performance by saying, “What’s up, party people. We’re gonna play some Nirvana for you, and have some fun, and hopefully I don’t fuck up.

“Thank you to the gentlemen who wrote these beautiful songs,” he added, before launching into opener Frances Farmer Will Have Her Revenge On Seattle.

The band tore through the majority of Nirvana's legendary 1991 record Nevermind – bar Smells Like Teen Spirit and Polly – as well as three In Utero tracks, and two from Bleach.

As well as receiving a brilliant reception from the millions watching online, Krist Novoselic was live-tweeting as the action unfolded, writing: "I don't think these fellows can play any better. They are on fire!!!!

"I love you all!!!!" he later added. "I am holding emotions back the whole show."

Watch it all below:

"GOOSEBUMPS!" said Courtney Love on Instagram. "FUCK YES. Go have a margarita Post Malone. Nothing but love from here."