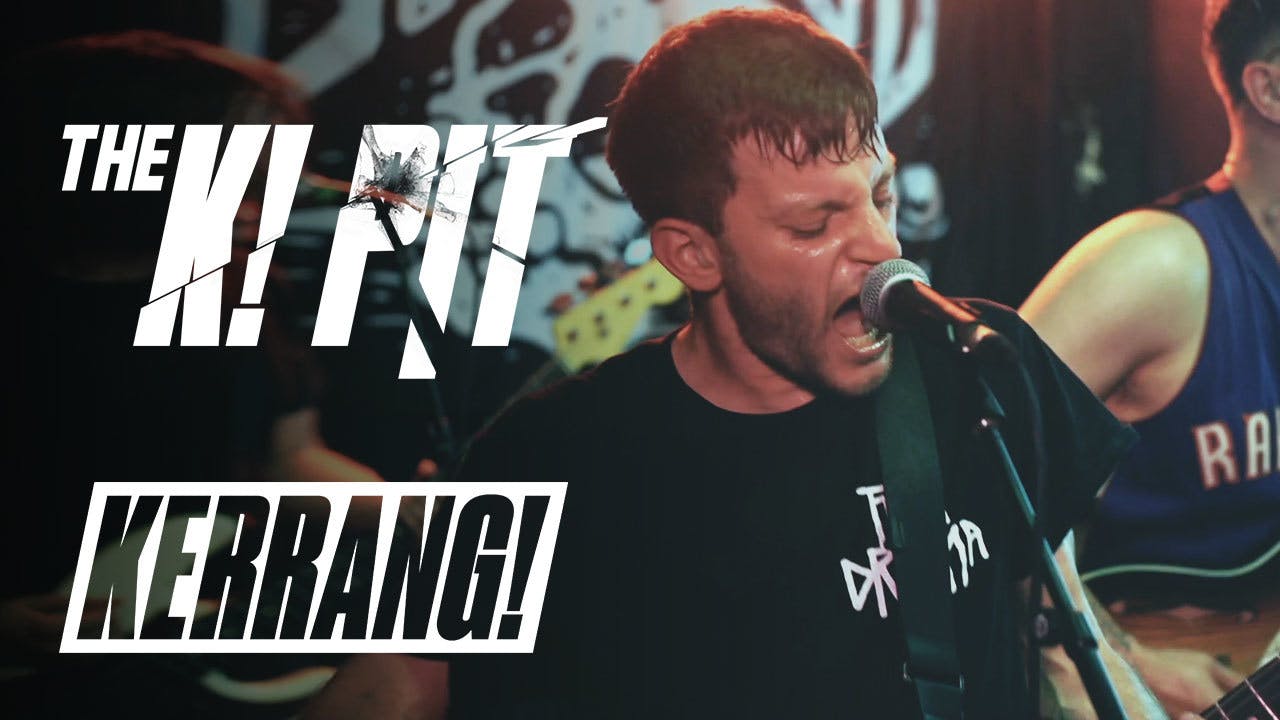 After a few weeks in Brooklyn, New York, The K! Pit has returned to its UK home in London. Following recent intimate sets from Torche, Sum 41 and Vein, this week we're streaming a night of sweaty, raucous fun from Canadian punks PUP.

If you like their latest album Morbid Stuff (and, let’s be honest, why wouldn’t you?!), then get involved with the video below.

Recorded just days before their frenzied performance at Reading & Leeds festivals, PUP brought the party to our favourite dive bar Blondies, rocketing through a seven-song set that leaned primarily on their latest record.

“In facing down the worst things that life can throw at you with a big smile, a clutch of simple words and hummable songs, Morbid Stuff is very much a record for tremendously troubled and troubling times,” read our review earlier this year, and if the crowd below is anything to go by, those smiles are bigger than ever…

PUP's new album Morbid Stuff is out now. They're on tour in the UK this November – get your tickets here.