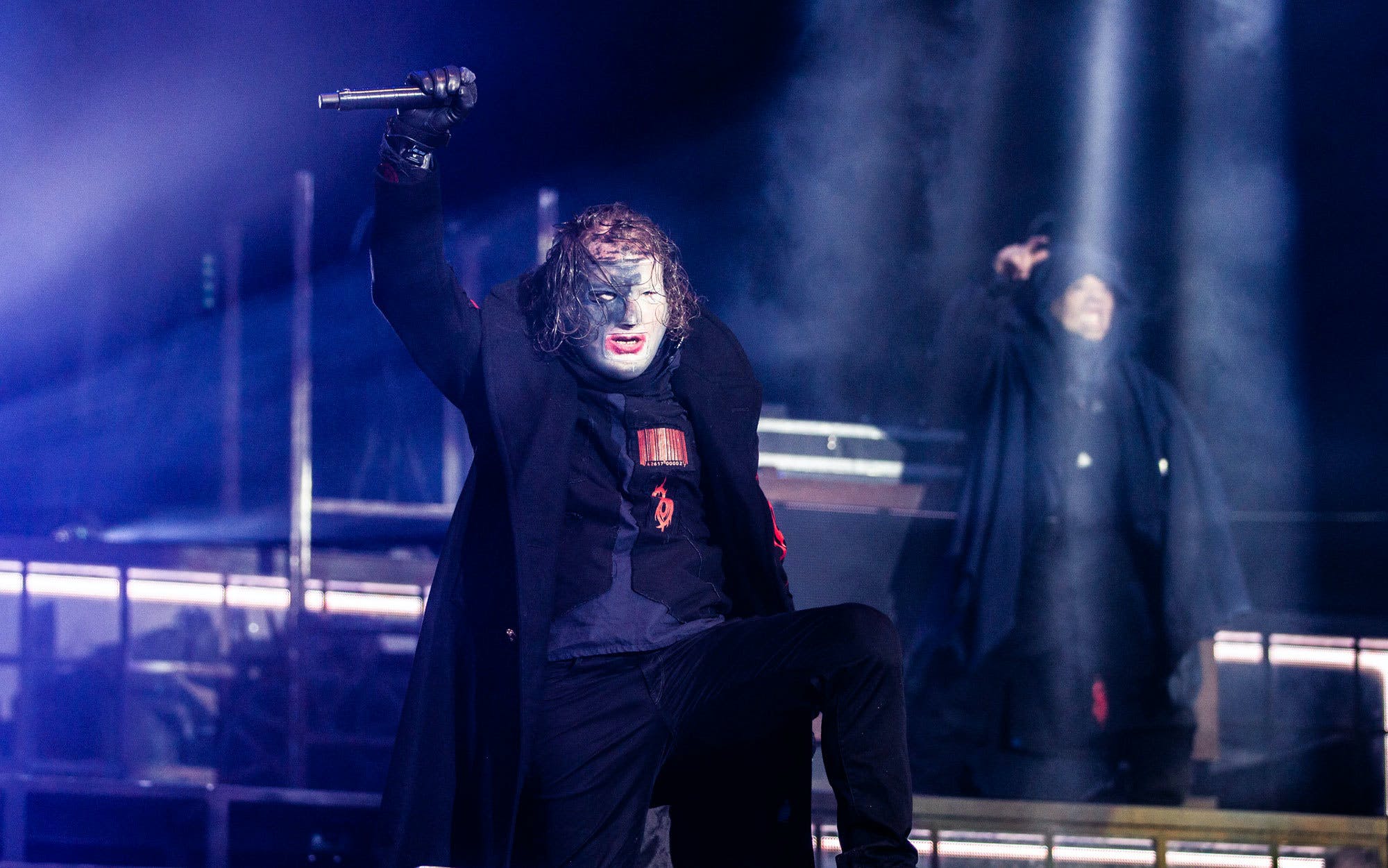 Given that Kerrang! recently named Slipknot's 5K-rated We Are Not Your Kind the best album of 2019, it's fair to say we've been hoping for a nice chunk of this material in their newest setlist.

And as they kicked of the UK and European leg of their WANYK tour last night in Dublin, Ireland, Maggots were indeed treated to several songs from album number six: Unsainted, Nero Forte, Solway Firth and Birth Of The Cruel. Epic.

Read this next: Corey Taylor – "I don't need to fucking destroy myself anymore. I'm very grateful…"

Prefacing the explosive Nero Forte, frontman Corey Taylor tells the crowd: "My friends, I'm going to warn you now: forget what you've heard before. Tonight, you are in for some serious fucking treats." And he's not wrong. Not only do the new songs sound absolutely killer, the production is something to behold, too. And it looks extremely satisfying yelling that, 'That's what you do best!' refrain in Nero Forte along with Corey…

And Birth Of The Cruel:

Slipknot's We Are Not Your Kind Tour setlist is as follows:

Slipknot's headline tour hits the UK later this week. Get your tickets here for one of the shows below.