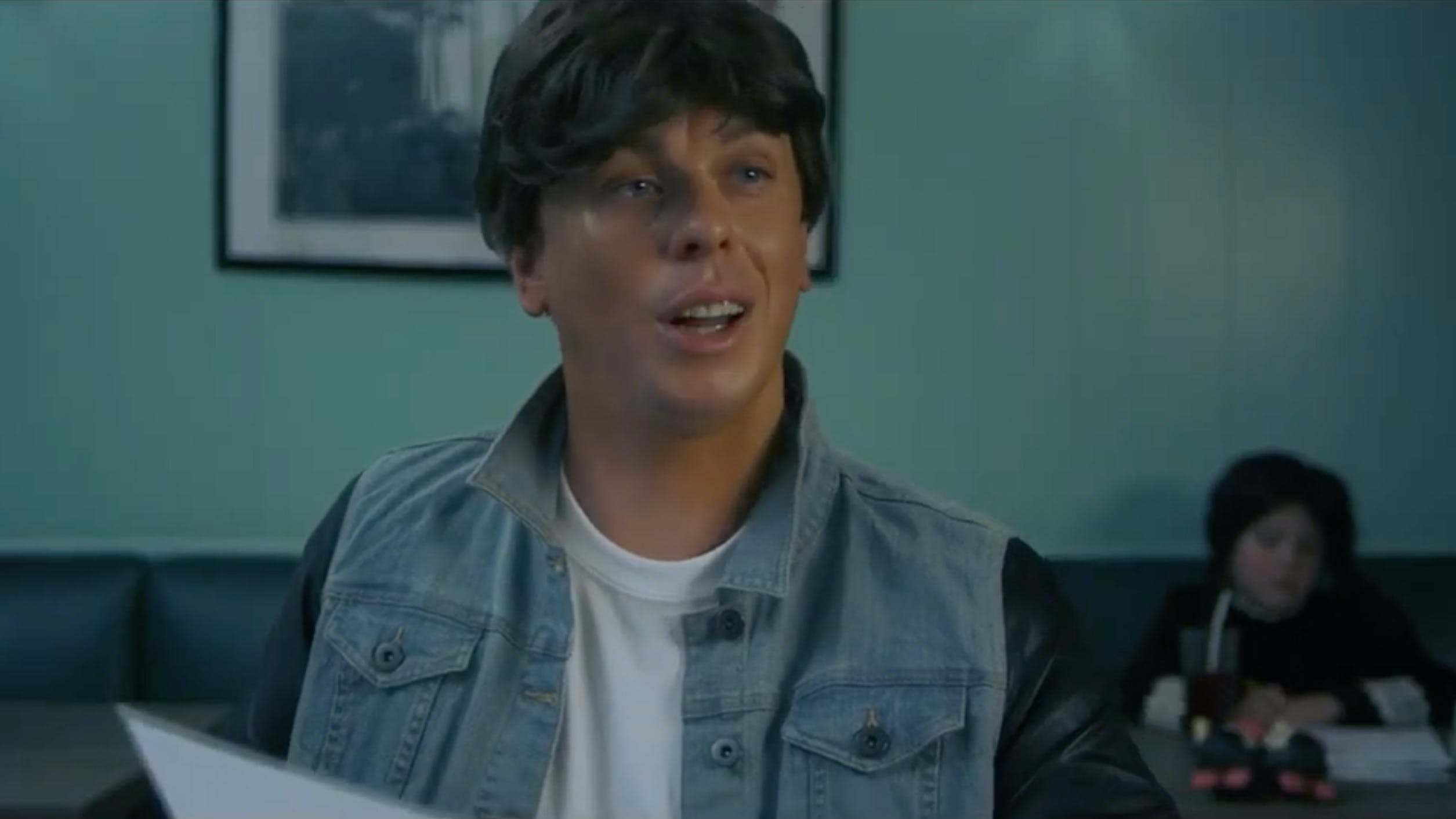 Sid Wilson has landed himself the starring role in the new Amazon Prime horror comedy The Midnight Snack.

You can watch the first teaser trailer for The Midnight Snack below. According to the YouTube description, Sid plays "a man who walks late one night into The Midnight Snack, looking for a bite!" which we're guessing is a nod to vampires. Or he could just be hunting down the elusive Gregg's vegan sausage roll.

There's also a special behind-the-scenes video, showing the amount of make-up and visual effects that go in to covering up Sid's many tattoos. It's quite the transformation from hyperactive masked menace to just some dude in a diner.

The first episode of The Midnight Snack is available to watch now on Amazon Prime.