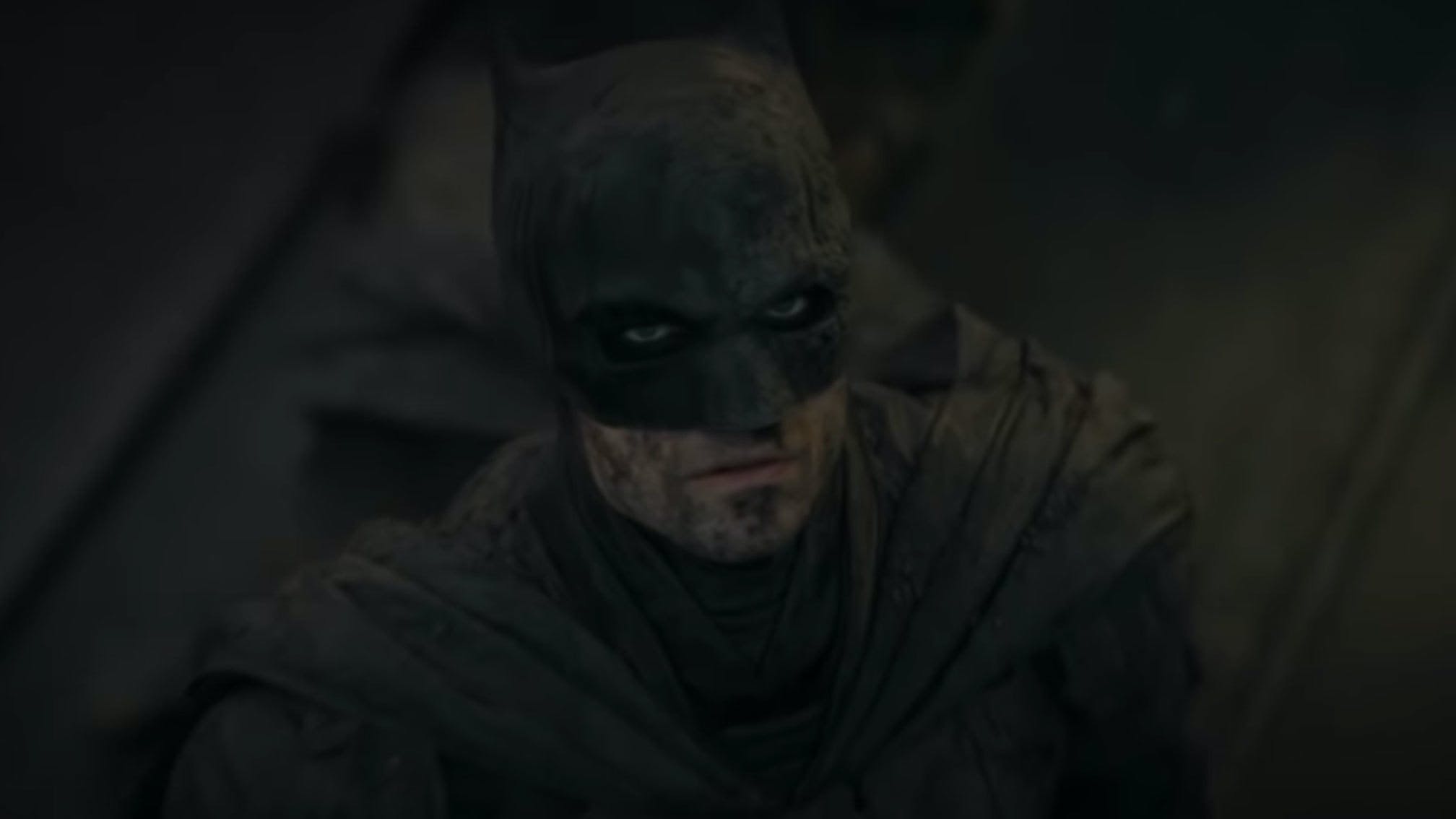 Following last week's promising teaser, a brand-new trailer for next year's The Batman has dropped – and it looks dark, intense, and quite simply awesome.

Ahead of the movie's arrival in cinemas on March 4, we've been given the first proper look at Robert Pattinson's Batman, Zoë Kravitz' Catwoman and Paul Dano's Riddler, plus the likes of Jeffrey Wright as James Gordon, John Turturro as Carmine Falcone, Peter Sarsgaard as Gotham D.A. Gil Colson and more.

The Batman sees R-Patz as Bruce Wayne in the midst of his second year of crime-fighting, with writer and director Matt Reeves telling EW of the plot: "I felt that we’ve seen lots of origin stories. It seems things go further and further into fantasy, and I thought, 'Well, one place we haven’t been is grounding it in the way that Year One does, to come right in to a young Batman, not being an origin tale, but referring to his origins and shaking him to his core.’

"You can have it be very practical, but I also thought it could be the most emotional Batman movie ever made."