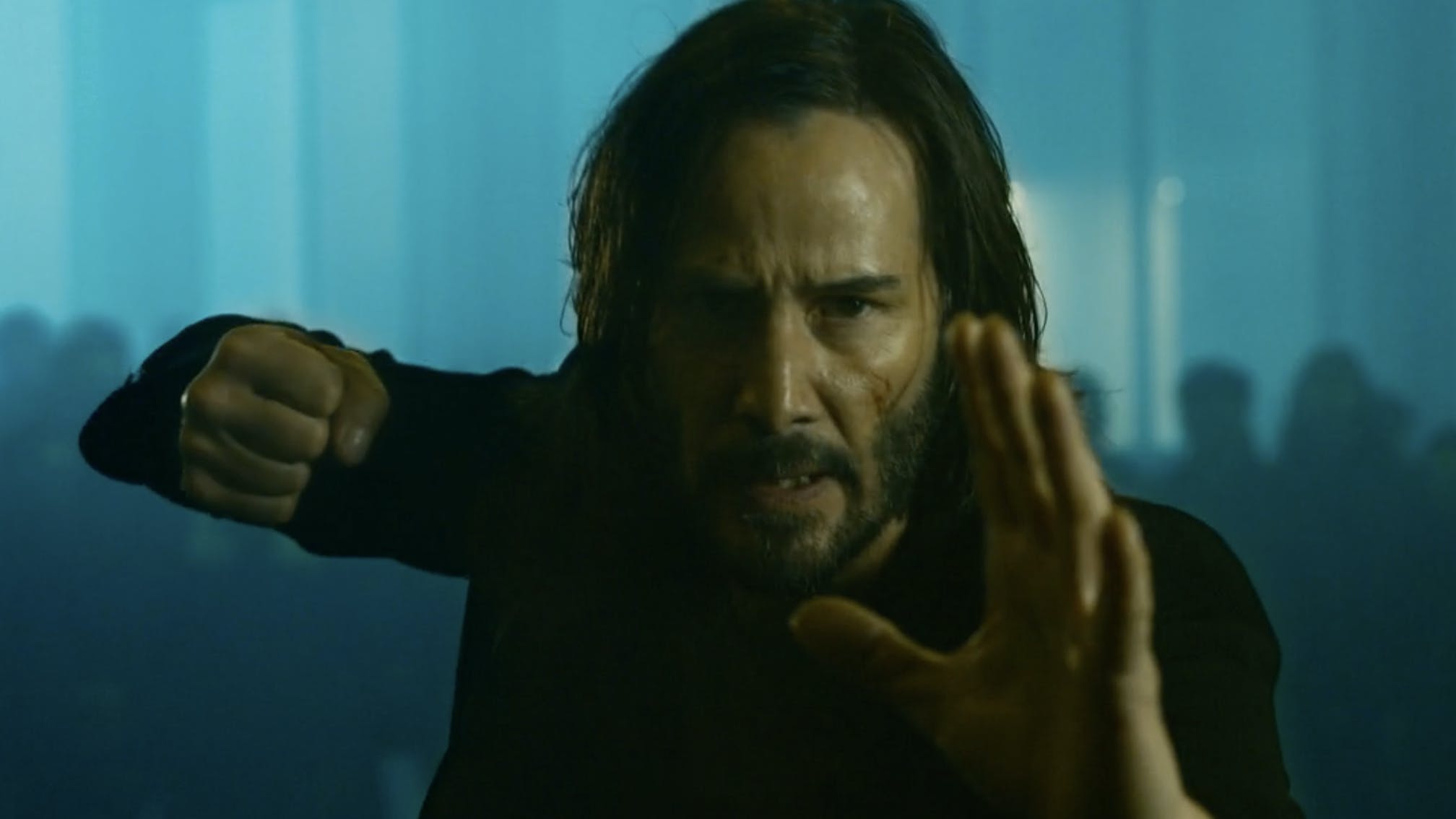 After releasing 180,000 different teasers into the world, there is now an actual official trailer for The Matrix Resurrections.

In the new trailer we see Neo back in what is presumably the real world – using his actual name of Thomas A. Anderson – in a therapy session. Soon we're treated to Jefferson Airplane's White Rabbit soundtracking Thomas trying to make sense of where he is, encountering deja vu and hallucinations at every turn, even running in to Trinity in what looks like a coffee shop. And before you know it we're thrown headlong into bullet-time, reality-altering matter movements, fights that invoke sonic booms, a bunch of Agent Smiths and everything else we love about the Matrix.

Stick it in your eyes now.

The Matrix Resurrections will be released into cinemas on December 22.

Read this: The 15 most metal songs on movie soundtracks ever