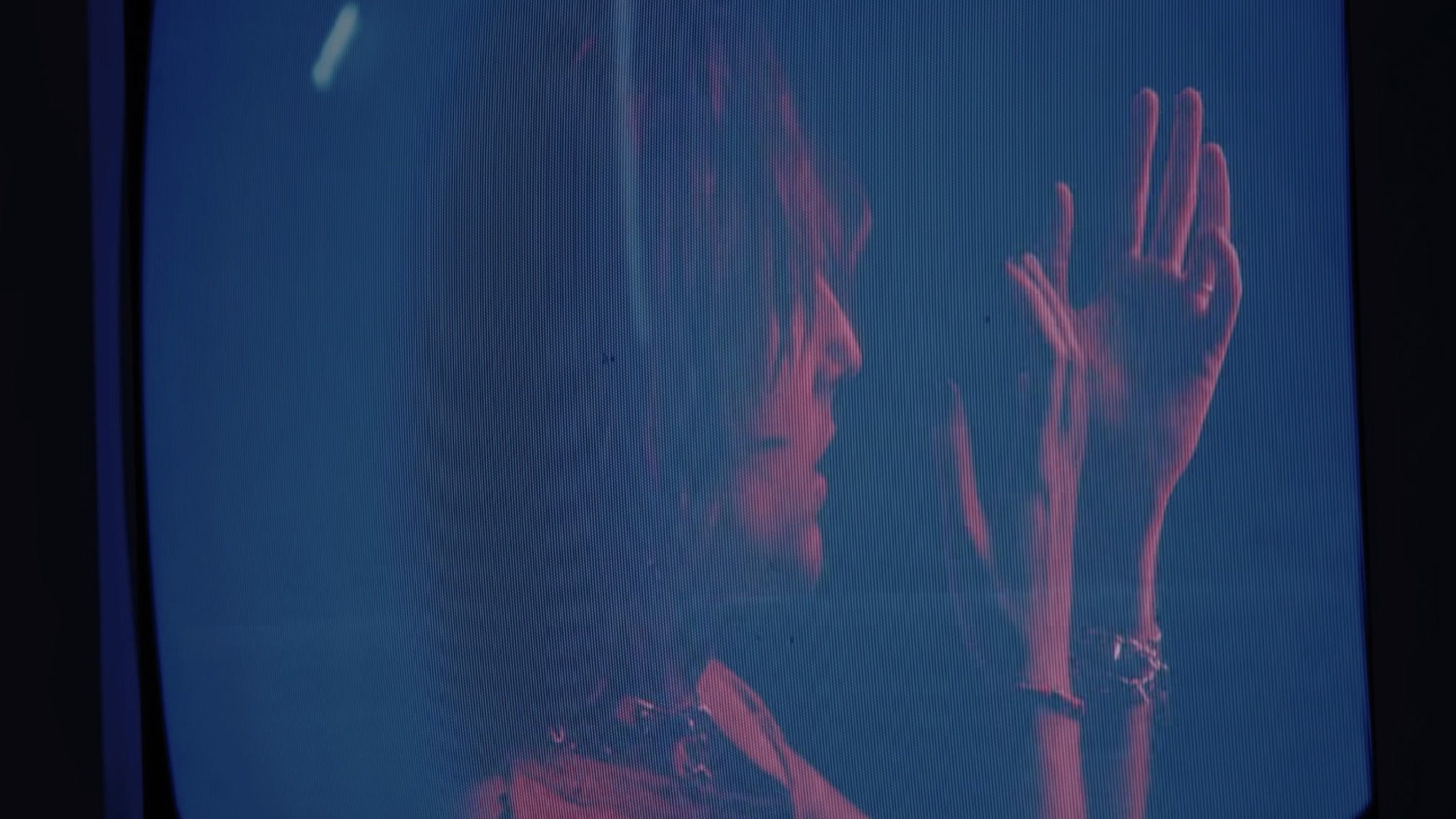 Masked Wolf and Bring Me The Horizon have released an official video for their recent collab, Fallout.

Released on April 1, the single sees the Australian rapper team up with the Sheffield titans for a genre-busting banger – one that is slightly out of Masked Wolf's usual realm…

“I haven’t done a collaboration that felt dark; I always felt that my brand had that edge of darkness to it, and I was waiting for the right opportunity to come along,” says the musician. “When I heard Fallout, it grabbed me straight away. The way I felt like I was meant to be in the rubble but could still be brought out, that’s the feeling it gave me.

“The way the song builds over time made me feel like there was nothing wrong with it at all. To me, it’s perfectly structured and gives me the emotions I love diving deeper into when writing songs.”

Oli Sykes is on the cover of the special new issue of Kerrang!, which is out now.

Masked WolfBring Me The Horizon