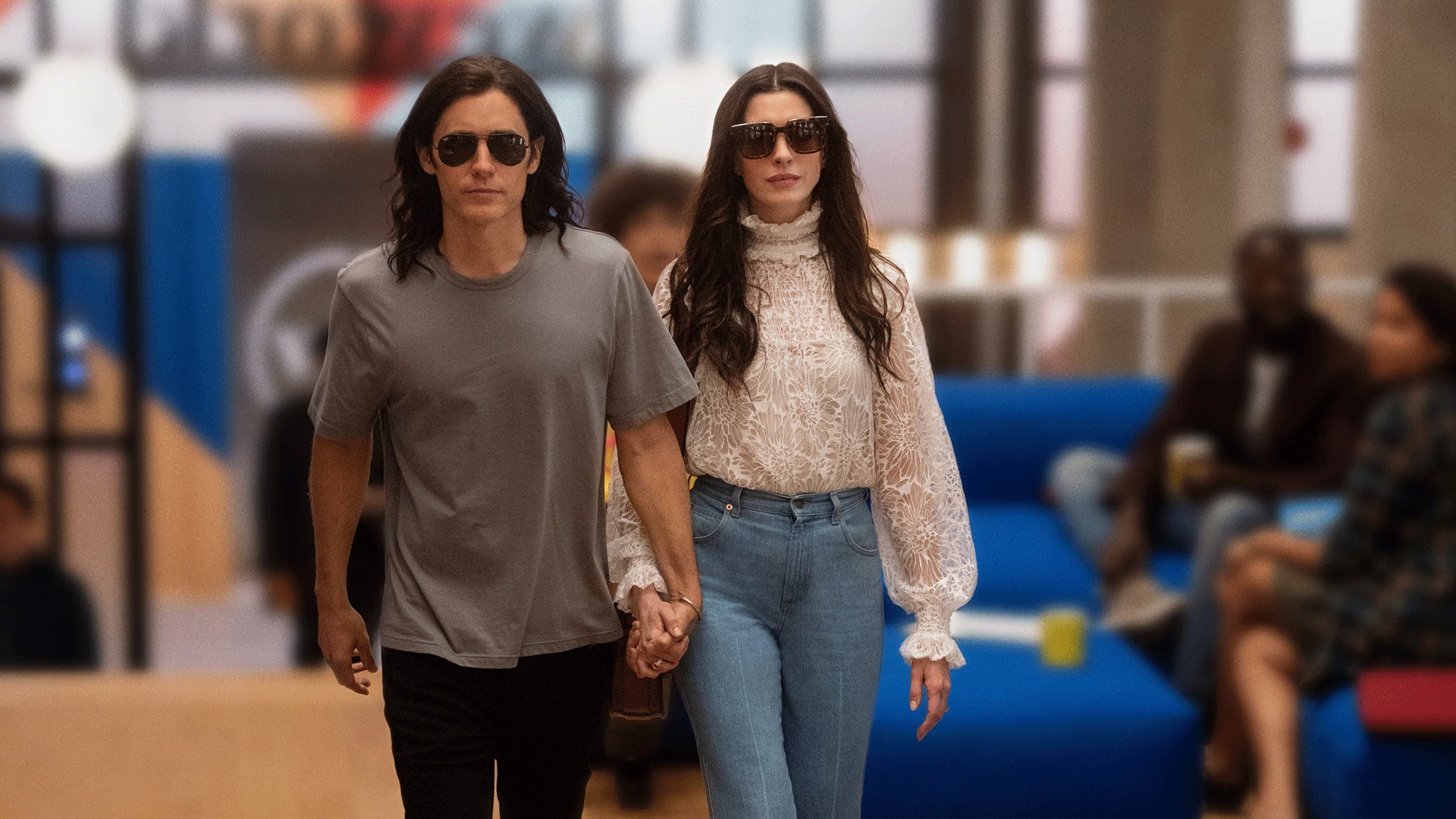 As well as starring in the lead role in upcoming Marvel movie Morbius, and working on a ton of new Thirty Seconds To Mars music, Jared Leto also features in new Apple TV+ series WeCrashed alongside Anne Hathaway – and a brand-new trailer has just been released today (February 24).

Jared and Anne play Adam and Rebekah Neumann in the new eight-episode show, which is a story inspired by actual events and based on Wondery podcast WeCrashed: The Rise and Fall of WeWork.

A brief synopsis reads: "Inspired by actual events – and the love story at the center of it all. WeWork grew from a single coworking space into a global brand worth $47 billion in under a decade. Then, in less than a year, its value plummeted. What happened?"

The first three episodes premiere globally on Apple TV+ on March 18, with the rest arriving weekly every Friday until April 22.

Watch the trailer for WeCrashedbelow: